The four men were arrested over the weekend, though more charges may be pending, according to authorities 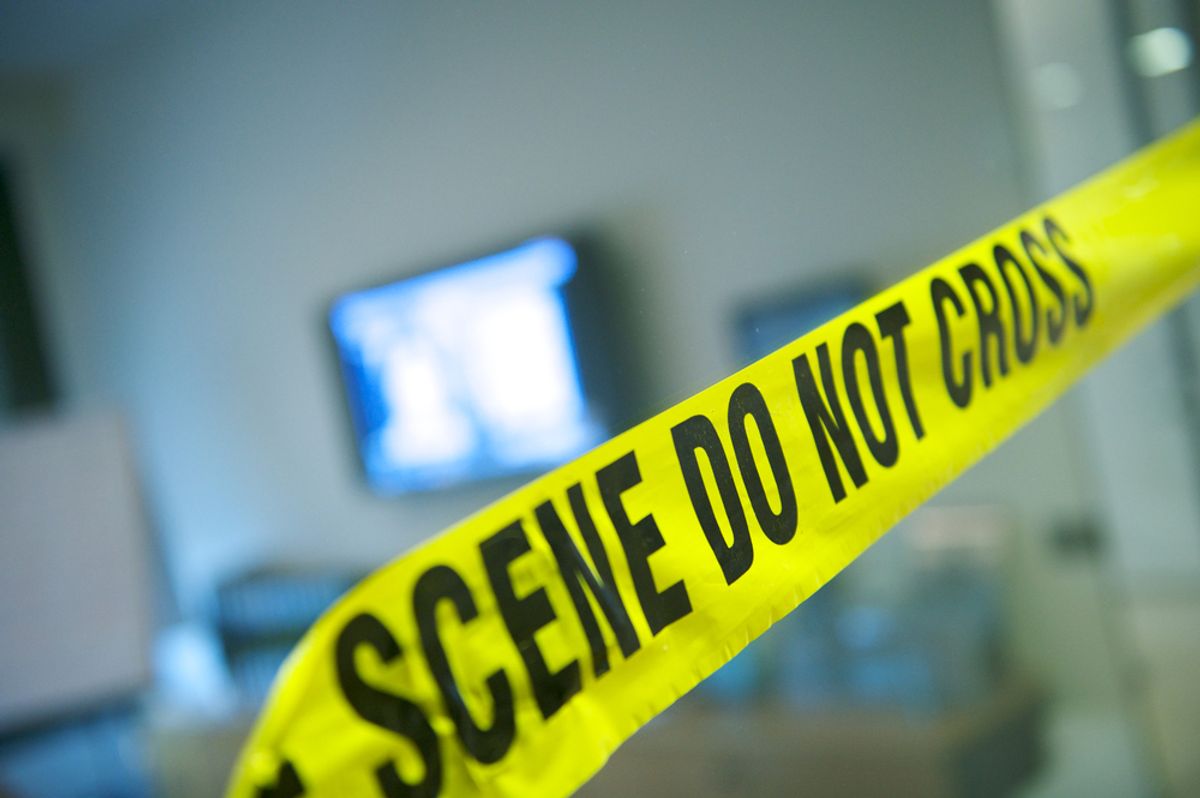 Four former Vanderbilt football players charged with the alleged rape of an unconscious 21-year-old woman were arrested in Nashville, Tenn., over the weekend.

Though the four suspects are in custody, the investigation is ongoing and more charges may be pending, according to a statement from District Attorney General Torry Johnson: "Although four people are being charged at this time, the investigation is still on-going into the actions of other individuals and the role(s) they may have played in this incident."

The four men are accused of raping an unconscious woman in Vandenburg's dorm room in June. The police were notified of the alleged crime after university officials checked the dorm's surveillance footage regarding an unrelated incident.

In a statement, Vanderbilt's Vice Chancellor for Public Affairs Beth Fortune said the university will work to "prevent any future incident like this":

We are shocked and saddened by the allegations that such an assault has taken place on our campus and that they include members of our football team. When certain facts first became known to us, we moved swiftly and decisively to remove these players from the team, suspend them from the university on an interim basis, and bar them from campus. Even before the university took those actions, the Vanderbilt University Police Department contacted the Metropolitan Nashville Police Department, and we have cooperated closely with them and the District Attorney’s office during their investigation.

We respect that at this point in the criminal justice process no determination of guilt has been made and that the accused are entitled to the presumption of innocence. Recognizing this, we are focused on doing everything we can to prevent any future incident like this on our campus.