The "airpocalypse" is keeping tourists away from China 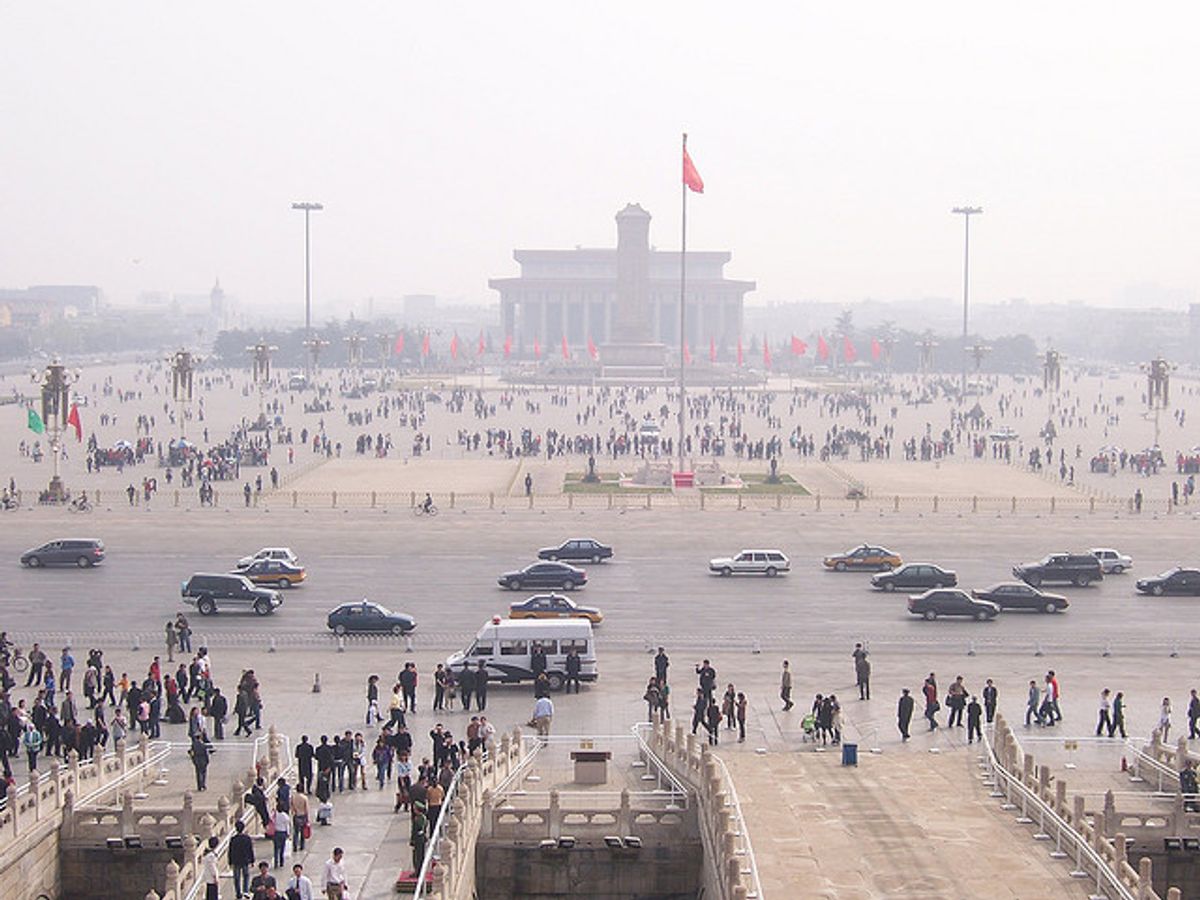 The off-the-charts pollution levels in China that made headlines in January as the so-called airpocalypse have taken a toll on China's huge tourism industry, the AP reports.

From January to June, the total number of foreign visitors, including business travelers and residents, entering China declined by 5 percent to just under 13 million compared with the same period last year, according to the China National Tourism Administration. Overall, visitors from Asia, Australia, Europe and the Americas all declined.

In Beijing, with major attractions including the Great Wall and the Imperial Palace, the drop is even more striking. The number of foreign tourists visiting the Chinese capital fell by 15 percent in the first six months of the year to 1.9 million, according to the Beijing Tourism Administration.

The Chinese government recently announced that it will be spending $275 billion over the next five years to improve the nation's air quality, but it's unclear that alone will bring back tourists. According to the AP, the H7N9 bird flu and that small issue of the 20,000 dead pigs found floating in a major river earlier this year may also be partially to blame for people changing their vacation plans.