The oil giant is suing the U.S. government for new contracts 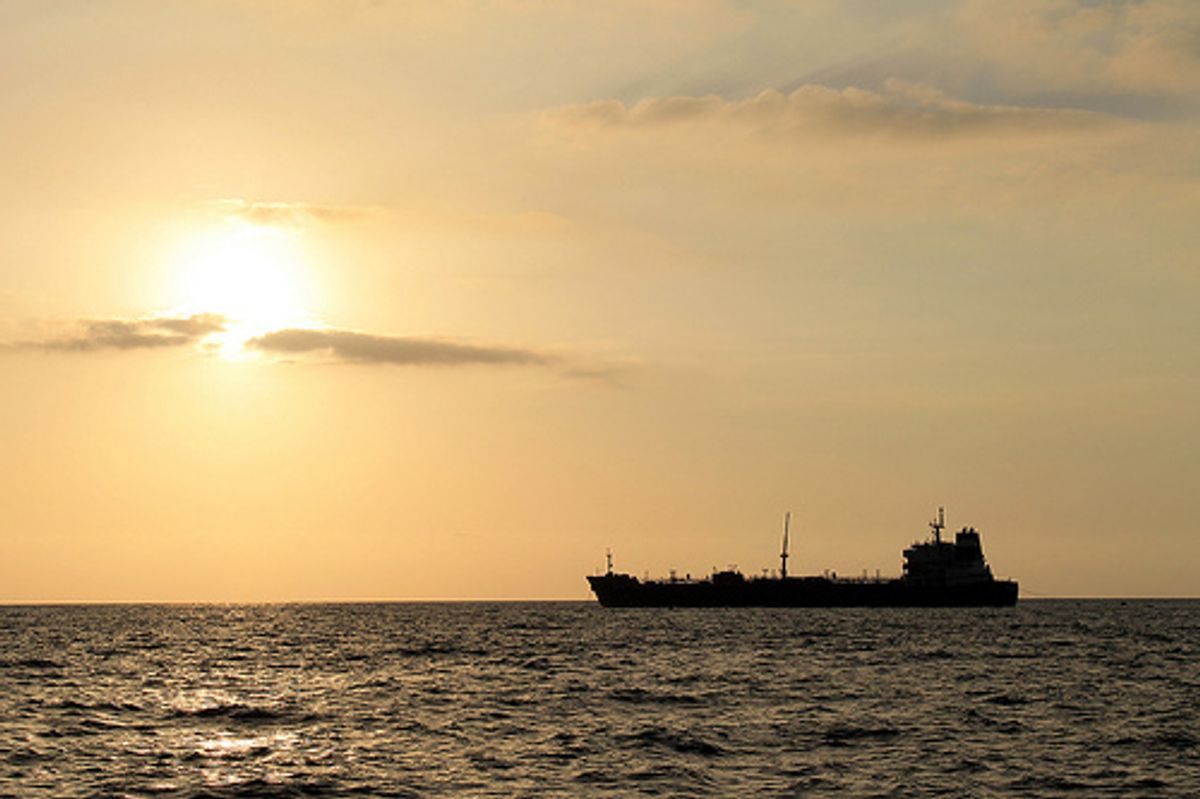 In the wake of the 2010 Gulf oil spill, the Environmental Protection Agency banned BP, as the responsible party, from getting future federal contracts to supply fuel. Despite pleading guilty not only to charges of manslaughter in the deaths of 11 workers, but also to lying to Congress about the extent of the spill, yesterday the oil giant sued the U.S. government over the decision. From the Associated Press:

The company was ineligible for new contracts worth up to $1.9 billion to provide fuel to the federal government this year because of the suspension. BP has been a major supplier of fuel to the U.S. military.

The [Houston Chronicle] reported the company said in court papers filed in Houston federal court that the EPA's decision to suspend the company from such contracts and its continued enforcement of that order is arbitrary, capricious and "an abuse of discretion."

BP, which has so far paid $3.1 billion in compensation for damages associated with the spill, is also fighting to keep from making any further payouts to claimants.