Laura Poitras, the NSA, Snowden and a Rubik's Cube 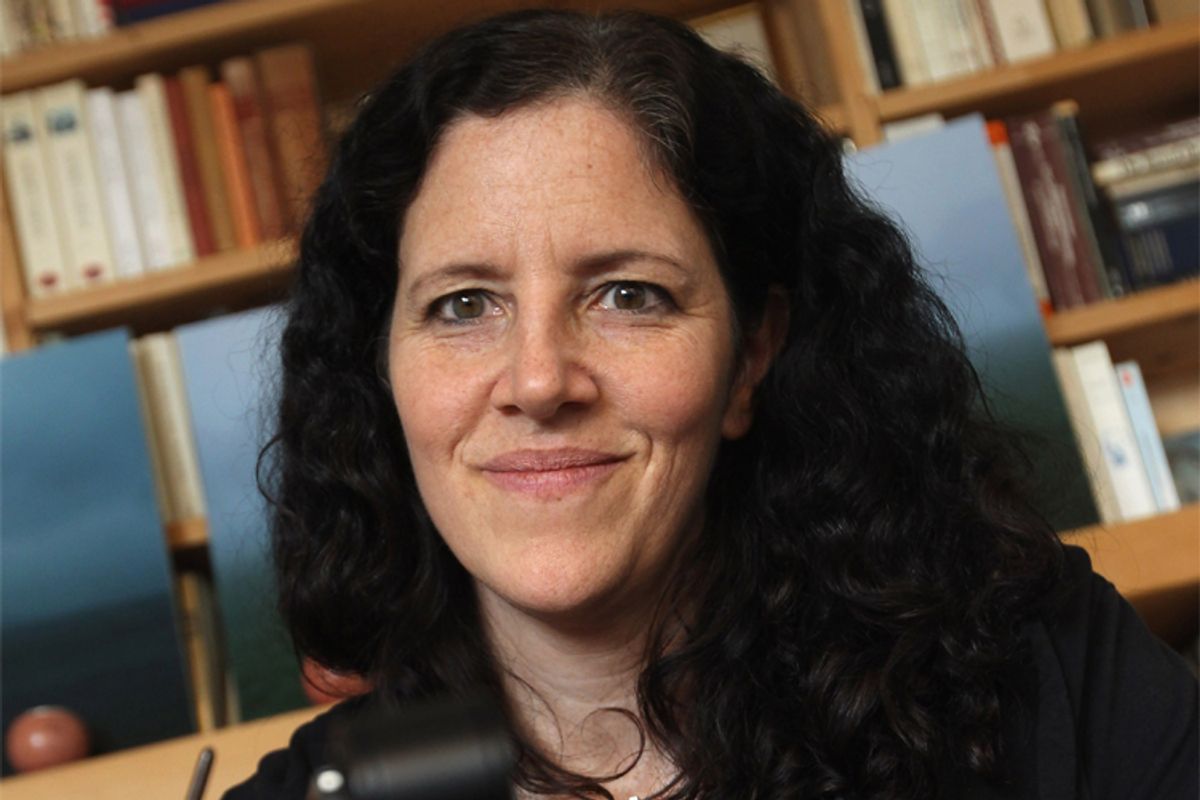 Long before we had heard of Edward Snowden, Glenn Greenwald (still writing at Salon at the time) alerted us to Laura Poitras. The filmmaker, he noted in 2012, was repeatedly detained at the U.S. border, her electronic devices seized and searched.

As Greenwald and whistle-blower Edward Snowden well knew -- and as a lengthy New York Times profile published Tuesday evidences -- Poitras, the woman who "helped Snowden spill his secrets," was no stranger to controversy.

As was pointed out by Irin Carmon for Salon in a profile of Poitras following the first flush of NSA revelations, Greenwald and Poitras had been working with Snowden since February to secretly share the NSA leaks and prepare the information for publication. As the Times profile once again highlights, it was Poitras, not Greenwald, who had the technological know-how when it came to making covert contact online.

Poitras shares with the Times that first heart-stopping moment when she realized the extent of what Snowden, then a stranger, was trying to share with her via encrypted communications:

Promising sensitive information, the stranger told Poitras to select long pass phrases that could withstand a brute-force attack by networked computers. “Assume that your adversary is capable of a trillion guesses per second,” the stranger wrote.

Before long, Poitras received an encrypted message that outlined a number of secret surveillance programs run by the government. She had heard of one of them but not the others. After describing each program, the stranger wrote some version of the phrase, “This I can prove.”

Seconds after she decrypted and read the e-mail, Poitras disconnected from the Internet and removed the message from her computer. “I thought, O.K., if this is true, my life just changed,” she told me last month. “It was staggering, what he claimed to know and be able to provide. I just knew that I had to change everything.”

While the Times profile (well worth a full read) details Poitras' history as a controversial filmmaker, especially in Iraq, and her struggle with U.S. government watch lists ("Though she has written to members of Congress and has submitted Freedom of Information Act requests, Poitras has never received any explanation for why she was put on a watch list"), perhaps the most interesting part of the profile details Poitras and Greenwald's first in-person meeting with Snowden. It was there that the real work began to transform Snowden's hoarded leaks into the historic stories that their revelations have become:

Snowden had instructed them that once they were in Hong Kong, they were to go at an appointed time to the Kowloon distsrict and stand outside a restaurant that was in a mall connected to the Mira Hotel. There, they were to wait until they saw a man carrying a Rubik’s Cube, then ask him when the restaurant would open. The man would answer their question, but then warn that the food was bad. When the man with the Rubik’s Cube arrived, it was Edward Snowden, who was 29 at the time but looked even younger.