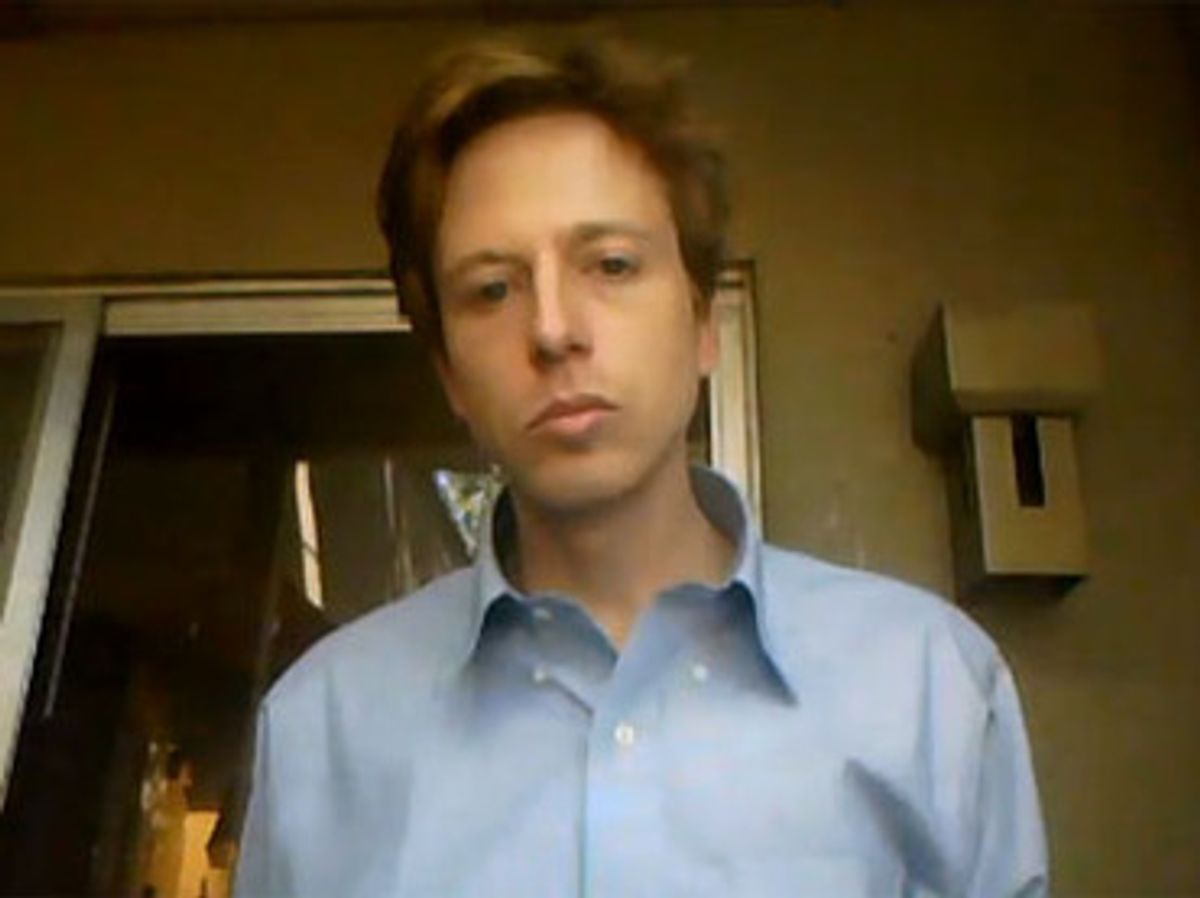 Barrett Brown, the once self-appointed Anonymous spokesman and journalist, who faces over a century in jail for -- among other charges -- reposting links containing credit card information gleaned from the Stratfor hack, has attracted a fair amount of media attention during his year in pre-trial detention.

There is good reason to pay attention to Brown and his case, which could set a troubling precedent for liability when reposting information online were he to be found guilty. However, the government prosecution has filed a motion for a "Gag Order" (to disallow media).

Brown's defense has pointed out to the presiding judge that despite writing from jail and speaking to a handful of journalists, Brown has made no justice-obstructing statements. The government's argument is that they want to ensure Brown's case is tried in court rather than put on public trial in the media, with Brown's and his defense team controlling the narrative.

However, at a time when Bradley Manning faces decades in military prison, Jeremy Hammond faces a ten-year sentence for his role in the Statfor hack and Edward Snowden is hiding in Russia for fear of persecution for revealing uncomfortable truths about government surveillance, Brown's case also reflects a general epoch of troubling crackdowns; his voice as both journalist and activist in the midst of one such crackdown is an important one to publicize. If default messaging comes from the government, the media must be allowed access to dissenting (and incarcerated) voices like Brown's.

As filmmaker Vivien Lesnik Weisman (who is making a documentary featuring Brown about government persecution of leakers, activists and hackers) wrote for HuffPo:

The Gag Order is for all parties to refrain from talking to members of any television, radio, newspaper, magazine, website (including bloggers), or other media organization about this case, other than in matters of public record.

The government believes that Brown and counsel intend to use the expanded time to try the case in the media, as implied in linking the denial of a continuance and the request for a Gag Order. The government contends that the attorneys are coordinating and soliciting media coverage of the case.

... As to the government's assertion that Brown and his counsel are soliciting media coverage of the case, in respect to myself, this is utterly false. I am making a movie about the targeting of hacktivists and journalists. He is a well-known journalist who has been published in Vanity Fair and The Guardian, to name a couple. Why would it be surprising that we find it news that one of our own is facing 105 years in federal prison for doing his job?