A new law charges people for generating their own renewable energy 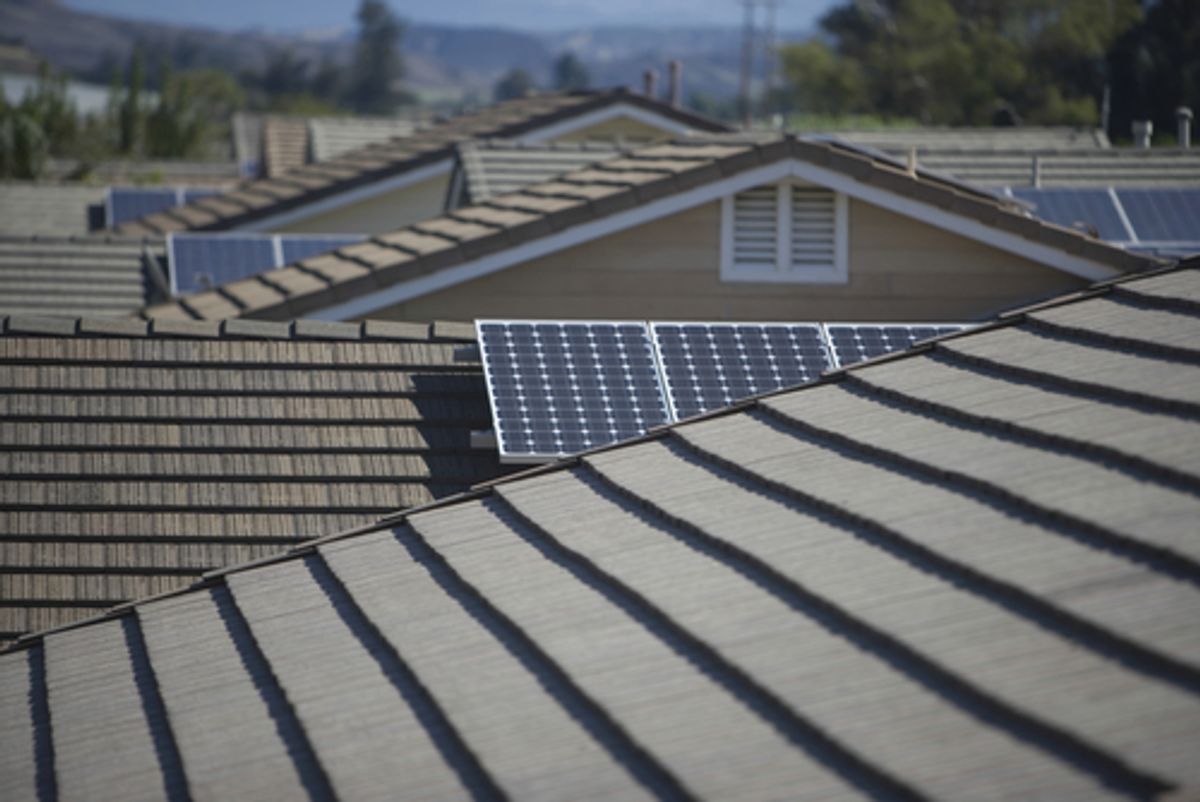 The Spanish government is in debt to its power producers to the tune of 26 billion euros, the results of years spent regulating costs. To make up the difference, it's imposing a levy on rooftop solar panels -- effectively negating the economic benefit of generating clean energy.

The tax will more than triple the time it takes for consumers to recoup their investment in rooftop panels, reports Reuters. It will also prevent people from selling any extra energy they generate that way back to the grid. Those who leave their panels up without connecting them to the grid, which is how the government will monitor and tax their energy production, face a fine of between 6 million and 30 million euros.

"The new law makes it unviable to produce my own clean energy," one person told Reuters. He ended up reinstalling the panels at a friend's house, which is remote enough to avoid regulation. Others say that they're simply going to refuse to connect to the grid.

A similar battle is currently occurring in Arizona, where the state's main electric provider is attempting to charge a fee to consumers who produce more power than they need from their solar panels. Normally, in what's known as net-metering, excess power can be sold back to the grid -- giving even staunch conservatives reason to support more solar-friendly policies.