Women decide what it means to be a "man"

And dudes do the same for women 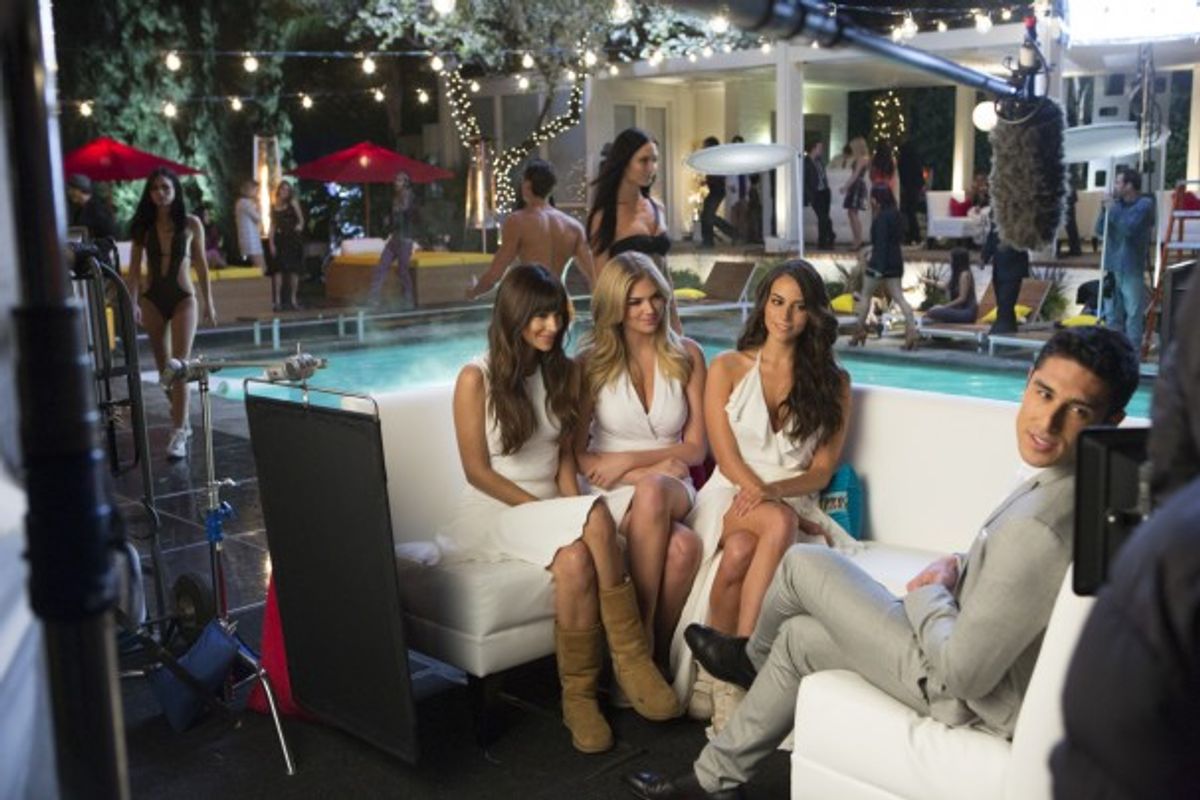 A Wednesday piece in the Washington Post uses a new(ish) commercial for Gillette razors -- in which three women each describe how they prefer their men to groom themselves -- as an opportunity to ask the following question: Are women the new arbiters of manliness?

Longer answer? Women have always been co-arbiters of hetero-masculinity, just as men have always been co-arbiters of hetero-femininity. You don't have to be Judith Butler to know that being a man or a woman in America has always required quite a bit of doing. Policing these boundaries has always been, and mostly remains, a pretty tightly regulated enterprise -- one that men and women take part in equally.

Advertisers have also long instructed men about what machismo is supposed to look like. Sunday afternoon football games are packed with TV commercials for pickup trucks, beer, tires, sports drinks and other products that stress strength, toughness, sweat and other supposedly male traits. Marketers have been defining manhood long before a popular Rolling Stones song immortalized the phenomenon: “When I’m watchin’ my TV, and a man comes on and tells me how white my shirts can be / But he can’t be a man ’cause he doesn’t smoke, the same cigarettes as me.”

But men telling men to man up is one thing. Using women to do so is more unusual. Indeed, Gillette says the Upton campaign, called “What Women Want,” is the first in its 112-year history in which women take the lead in promoting a product for men.

Setting aside Farhi's implied assumption that no women work in advertising (what up, Peggy Olson!), his comment on the uniqueness of the ad's perspective isn't exactly true. The Gillette ad may be the first in the company's history to feature women explicitly saying, "We like this, we do not like that," but women's preferences have always loomed heavy in its commercial universe. (Like, say, here or here or here.)

But what may be new(ish) about this ad (and those hotly debated commercials for salad dressing) is the overt objectification of men by women. "Equal opportunity offenders," says Bob Garfield, the former critic at Advertising Age. Farhi notes this, by way of Jean Kilbourne:

[The Gillette ad] turns the tables by having women doing the objectifying” of the opposite sex. “But I’m not sure that makes it any better. The women are pretty objectified, anyway.”

Obviously, living in a sexist, patriarchal culture means that the consequences of noncompliance are often more severe for women, but, really, these ads just reinforce what's (sadly) always been true: In a gendered society, we all police each other's gender expression, all the time.