Despite GOP complaints, a quarter of those eligible for SNAP don't use the program 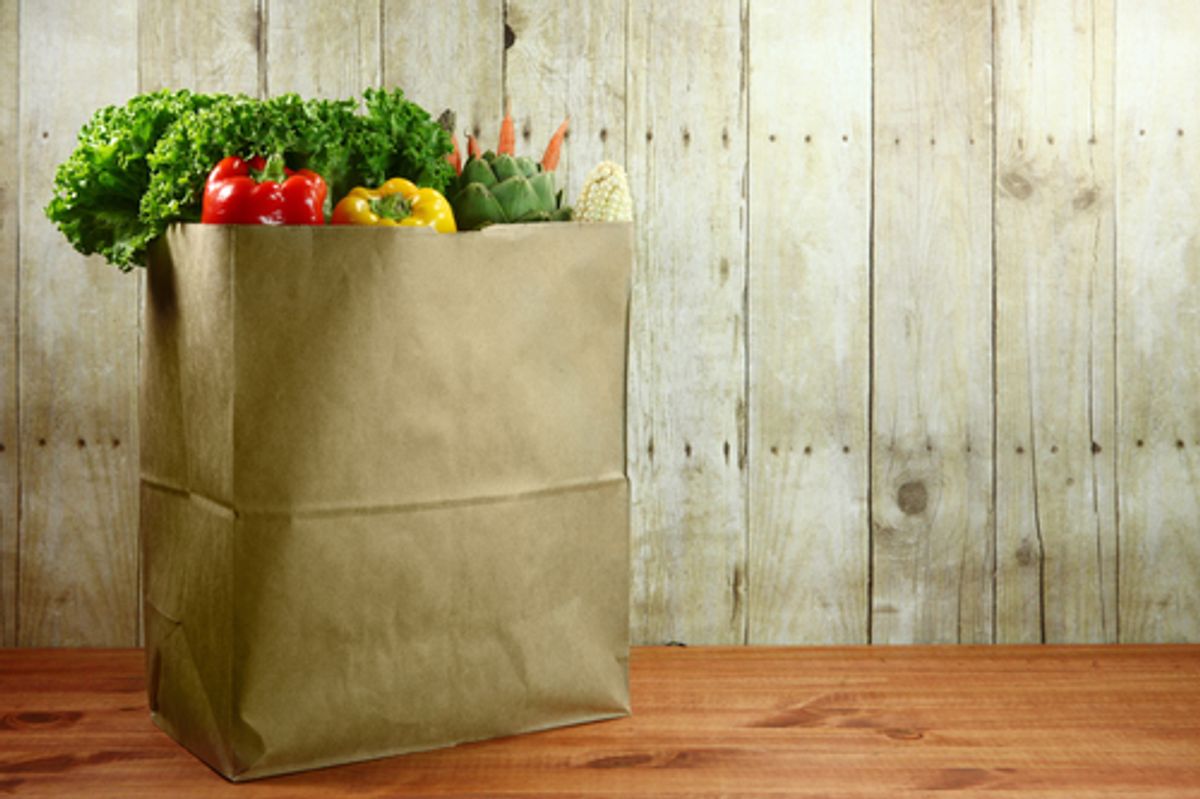 "Contrary to the idea that America's poor people are collectively gorging themselves on food stamps, they're actually leaving food on the table," writes Arthur Delaney in HuffPo, debunking conservative myths about America's poor abusing its limited benefits provisions.

According to Delaney, "Roughly a quarter of Americans eligible for federal nutrition assistance don't sign up for it, according to the most recent data. The U.S. Department of Agriculture, which administers the program, says that in fiscal 2010 nearly 51 million Americans were poor enough to qualify but only 38 million received benefits."

"Some people don't know [they're eligible], for others it's difficult to navigate the process, for others it's the stigma," Ellen Vollinger, legal director of the Food Research and Action Center, said in an interview.

The program's participation rate has risen steadily since taking a dip after Congress reformed welfare in 1996, according to research by the anti-hunger advocacy group. The rate varies, however, for different demographic groups. Older Americans are generally much less inclined to sign up for SNAP, with less than 40 percent of eligible seniors participating in 2010, according to the USDA.

"One of the misconceptions we hear commonly from the elderly is that they feel they don't want to take away from someone else," Vollinger said. Of course, one person's participation in the program doesn't reduce the benefits available to others.