Philosophy has a sexual harassment problem 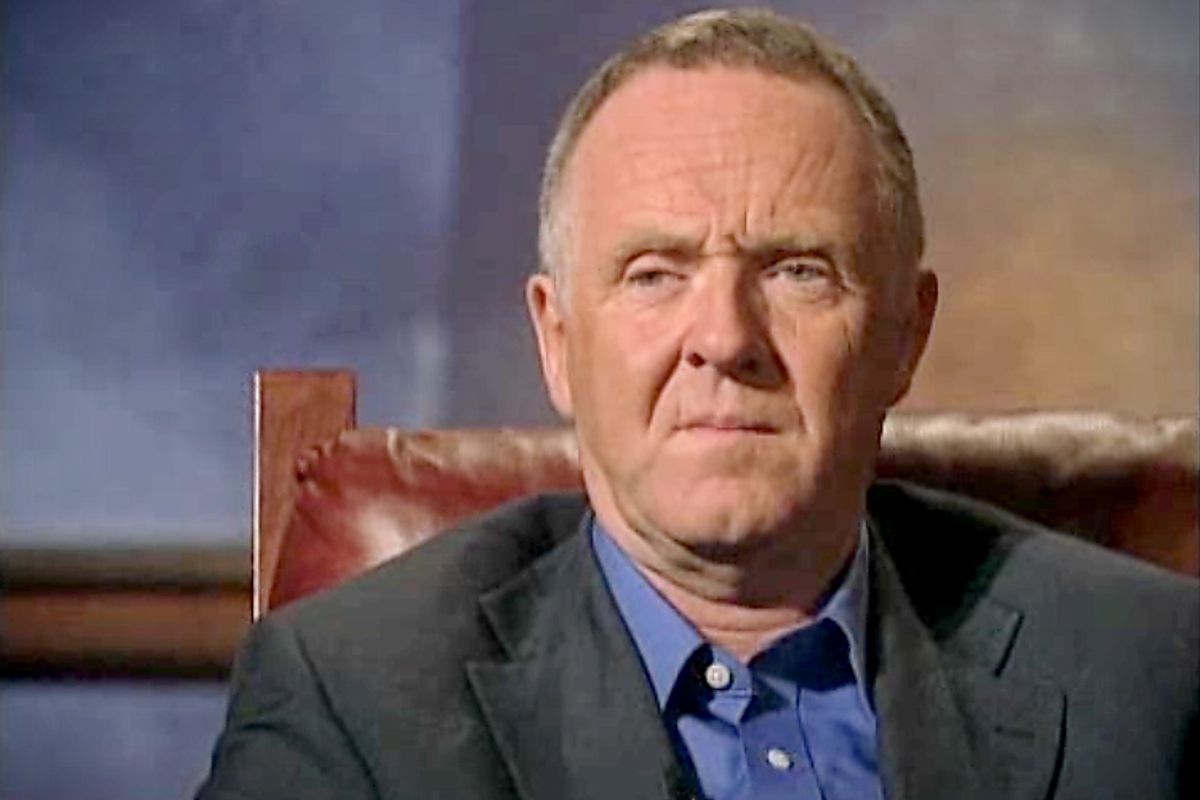 As is by now widely known, the philosopher Colin McGinn has resigned from the University of Miami.  The full story isn’t clear yet, but he's accused of sending emails to a student in which he suggested that they have sex three times, among other sexually charged comments.  Despite these details, the story might have just faded away, except that McGinn himself took to the Internet to issue a series of rather surprising defenses.  He claimed he was misunderstood due to cultural differences, humorlessness and his own superior intellect and knowledge of philosophy of language.

For me, what was most shocking about this was the public nature of it all.  Philosophy’s seamy underside has been a big part of my life for some time now.  Let me explain.

Philosophy, the oldest of the humanities, is also the malest (and the whitest).  While other areas of the humanities are at or near gender parity, philosophy is actually more overwhelmingly male than even mathematics.  In the US, only 17 percent of philosophers employed full-time are women.

Back in 2010, I set out to gain a better understanding of why this is.  Inspired by discussions with other women philosophers who were worried about the gender  gap in our discipline, I set up a blog where philosophers (of any gender) could share anonymous stories — positive or negative -- about what it is like to be a woman in philosophy. I was not prepared for what happened.

Almost instantly, I was deluged with stories of sexual harassment.  There was the job candidate who said she was sexually assaulted at the annual APA meeting where job interviews take place.  The undergraduate whose professor joked publicly about dripping hot wax on her nipples.  The persistent failure to understand that a woman of color might actually be a philosophy professor.  The lesbian who found herself suddenly invited, after she came out, to join in the sexualizing of her female colleagues.  Most of all, the repeated failure to actually respond to and deal with harassment: the serial harassers who suffer no loss to their career, despite widespread knowledge of their behavior and even of their sometimes vicious retaliation against complainants. The complicity of their institutions and their colleagues, who in many cases join in the retaliation as they close ranks.  Many, many stories came in of women who had left philosophy due to harassment.  I was shocked by these stories, and struggled to schedule them to appear, four a day, two weeks in advance.  It kept up this way for months.  There is still a steady stream of stories of this sort.

But now my role has shifted somewhat.  As my real name came out (I run the blog under a poorly thought-out pseudonym), I was increasingly contacted by women who were afraid to post their stories online.  These stories were worse than the ones I was posting.  The men involved were often famous, the harassment even more severe, the retaliation more vicious and persistent.  Because so many people hesitate (rightly, I suspect) to tell their stories even in personal emails, I found that some weeks I was spending more than half my nights having Skype conversations with victims of sexual harassment.

When I talk to people about this, I am invariably asked whether sexual harassment is worse in philosophy than in other fields.  The short answer is that we don’t really know: it’s very difficult to get good data on something that is drastically underreported and often kept confidential even once reported. But to me, the most important thing is this: sexual harassment harms its victims greatly.  It’s wrong, and we need to get rid of it.  We don’t need to know about relative frequency to see this.

Of course, the next question is how to get rid of it.  Obviously, one key part of the picture will be good formal procedures for preventing and punishing sexual harassment that are applied fairly and taken seriously (all too often, this doesn’t happen).  But I’ve become increasingly convinced that this isn’t all.  To see this, think some more about the male philosopher joking about dripping hot wax on his undergraduate student’s nipples.  This was actually in front of a table full of faculty members.  What did they do?  They laughed.  This may well have been nervous laughter, but it made the student feel that the joke was acceptable and that she was oversensitive — and contributed strongly to her feelings of discomfort in the department.

What should they have done instead?

Although formal remedies would surely be possible, it would probably have been very effective to apply the informal social remedies at which humans are so talented — even just to look disapproving, or to not laugh.  When we leave everything up to formal remedies, we neglect our responsibilities as bystanders.  Being a bystander to someone else’s bad behavior is admittedly a very uncomfortable position to be in — but it comes with great power, and I am convinced we need to learn to use that power properly (along with, not instead of, formal measures).  As Lt. Gen. David Morrison put it so well, “The standard you walk past is the standard you accept."

But it’s important to realize that sexual harassment isn’t the only barrier women in philosophy face.  The blog also contains story after story of women whose point isn’t taken seriously until repeated by a man; or who simply aren’t called on during question periods.  And the Gendered Conference Campaign (run by the group blog Feminist Philosophers, of which I’m also a part) documents conference after conference with absolutely no invited women speakers. Recent work by Kieran Healy has dramatically demonstrated how infrequently work of women philosophers is cited.

What lies behind this?  There is undeniably still some outright prejudice in the field: One male philosopher I knew was well-known for openly declaring that women and black people are generally of inferior intelligence, and he remains highly respected and extremely well-paid.  But much more frequently what’s probably going on is due to implicit bias — unconscious associations we hold largely due to living in cultures structured by social categories like race or gender.  Psychologists have firmly established that these associations lead us — even, very often, the committed egalitarians among us — to judge the very same CV to be less good when a female name appears at the top rather than a male one.  They also lead us to take women’s comments less seriously, to have more difficulty recognizing them as leaders, and to be less likely to think of them when considering who to invite to a conference.  All this takes place largely outside of our conscious awareness, and can’t be corrected simply by trying harder to be unbiased.  Moreover, reflecting approvingly on one's own objectivity (as philosophers are wont to do) will make it worse. Instead, one has to learn and then carry out some very specific remedies.

After all of this, it may come as a surprise when I say that I am actually very hopeful about the future of gender issues in philosophy. I don’t think we should be at all discouraged by the fact that there are currently serious gender problems in philosophy.  It’s what we should expect, since we (as a profession) have only very recently begun to pay serious and sustained attention to these issues. Just in the last few years, two major philosophy journals have increased the anonymity of their review processes to combat implicit biases; the prestigious Stanford Encyclopedia of Philosophy has instructed authors and editors to ensure that women and members of other underrepresented groups are cited; thousands of philosophers have signed petitions in support of the Gendered Conference Campaign; over a hundred distinguished signatories have expressed concern about the retaliatory effects of some of McGinn’s blog postings; the American Philosophical Association has established a mentoring program, a task force on sexual harassment, and a site visit program to help departments improve their climates for women.  More and more philosophers of all genders are coming out strongly and publicly in support of a more inclusive profession. There have even been songs written about the problem.

But one of the most heartening things is the reaction I got from one prominent male philosopher, Jason Stanley, when I asked him to sign the letter about the retaliatory effects of McGinn’s blog posts:  “Of course!” he said.  “I can’t imagine anyone not signing!”  Jason was clearly too optimistic — we’re not yet at the point where everyone is willing to make a public statement of that sort.  But we have arrived at a point where that’s conceivable.  And that’s actually a pretty amazing thing.

Jennifer M. Saul is a professor of philosophy at the University of Sheffield, and the author of the book "Lying, Misleading and What is Said: An Exploration in Philosophy of Language and in Ethics."