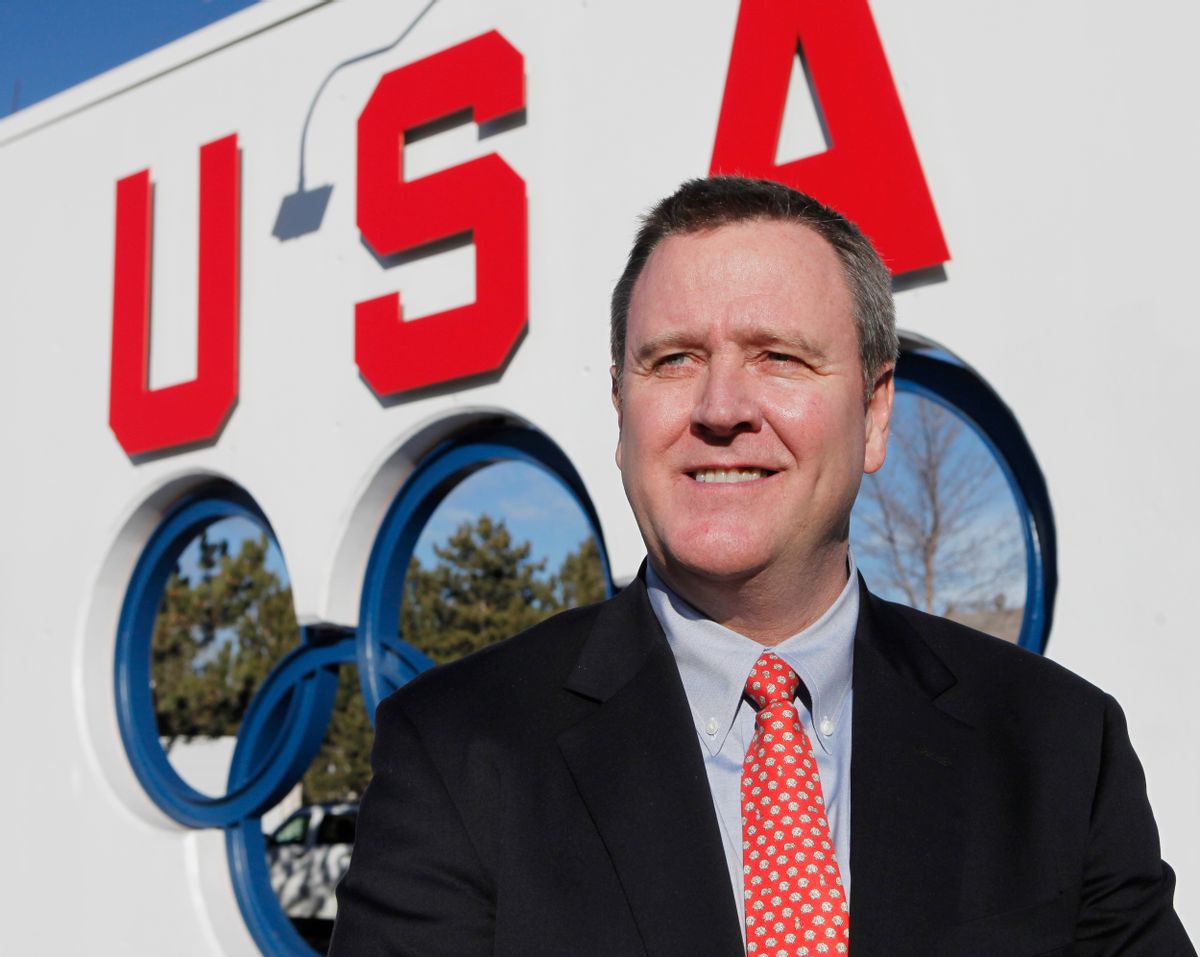 On Friday, the U.S. Olympic Committee (USOC) denounced a Russian law that criminalizes public support for gay rights as "inconsistent with the fundamental principles of the Olympic and Paralympic movements” -- but asked that athletes abide by it anyway.

“The athletes are always going into countries with laws different than his or her own country. They’re going to agree with those laws in some ways, they’re going to disagree with those laws in other ways,” USOC chief executive Scott Blackmun told Russia's R-Sport. “It’s our strong desire that our athletes comply with the laws of every nation that we visit. This law is no different.”

Blackmun also refused to comment on American runner Nick Symmonds, who this week dedicated a silver medal he won in Moscow to his gay and lesbian friends.

“I know he feels strongly about this issue as many Americans do, beyond that we really don’t have any comments,” Blackmun said. “We encourage our athletes to work within Russian law, and I know Nick is trying to do that as well.”