My friend the quadriplegic

How do you support your best friend as he loses his ability to walk? 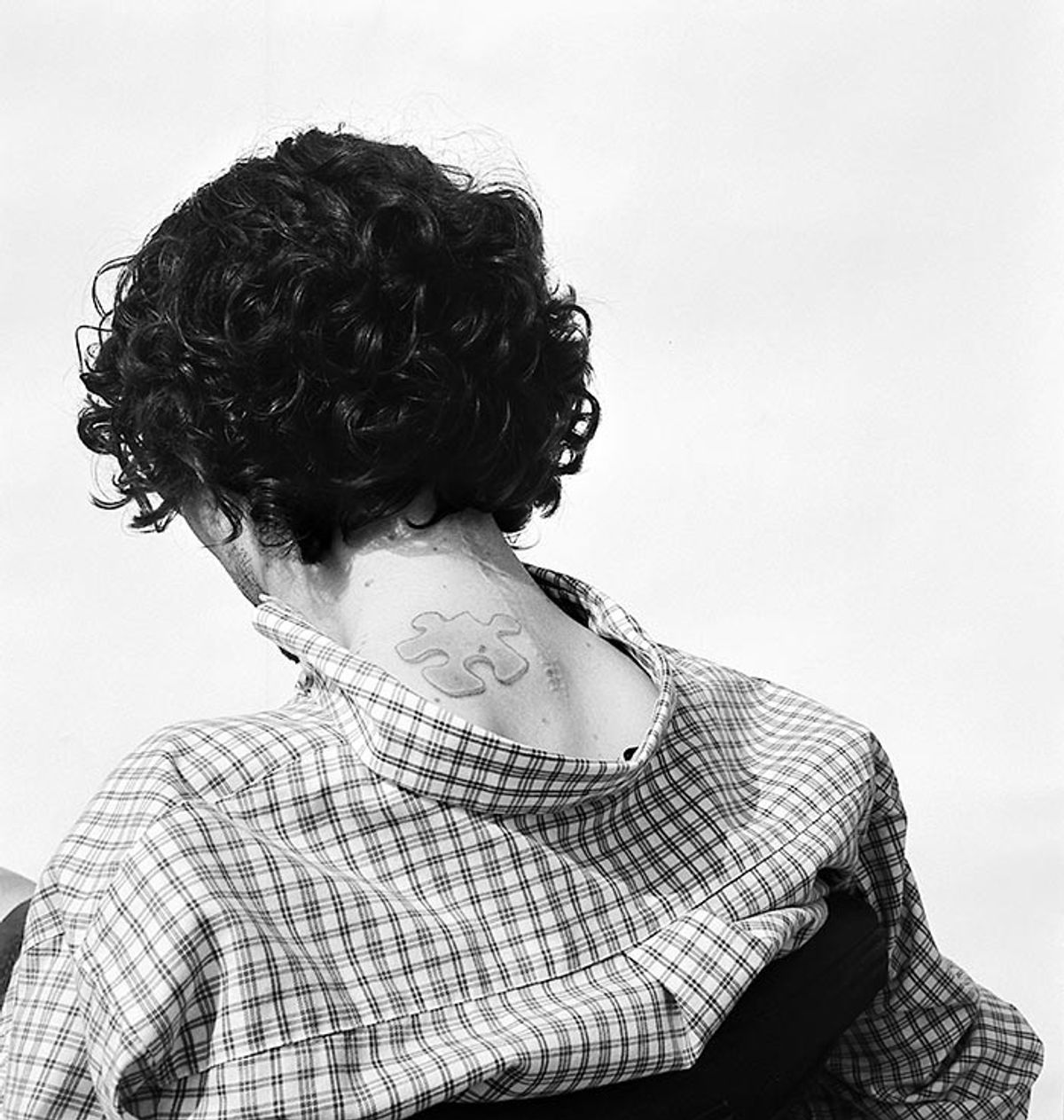 DAN HARVEY was a fat kid, which is probably why we became friends in the first place. In the rigid corporeal hierarchy of childhood, you’re either the right weight or you’re not: too big and you’re a fat-ass; too skinny and you’re a faggot. We were a perfect pair, like something out of a children’s tale: the Elephant and the Giraffe, as we nicknamed ourselves during a trip to the Toronto Zoo. What might it be like to take up a different kind of space in the world? But Dan and I were stuck with the bodies we had.

We grew up on neighbouring cul-de-sacs in Guelph, Ontario, and our elementary school was nearby. During recess, Dan sat by himself near the school doors, flicking pebbles at nothing. I was stick thin and bookish. Without a father, I had never learned to move like the other boys, didn’t know how to throw a football or swing a bat. So Dan and I found each other. In junior high, as cliques hardened, we drew closer, sitting for hours in his wood-panelled basement, where we talked about bands—Radiohead, Tool, Pink Floyd—in the rockist shorthand of teenage boys.

Dan played the saxophone then, and he looked as if he were fighting the thing, his cheeks red and puffed, his pudgy fingers manipulating the keys. He was, more than anyone I’ve ever known, an embodied person, moving like a tank and altering the gravity of any room he entered. He highlighted his curly brown hair with blond, and often wore two shirts at a time, as if trying to constrain his bulging proportions.

The rest of this article appears on the The Walrus's site here.