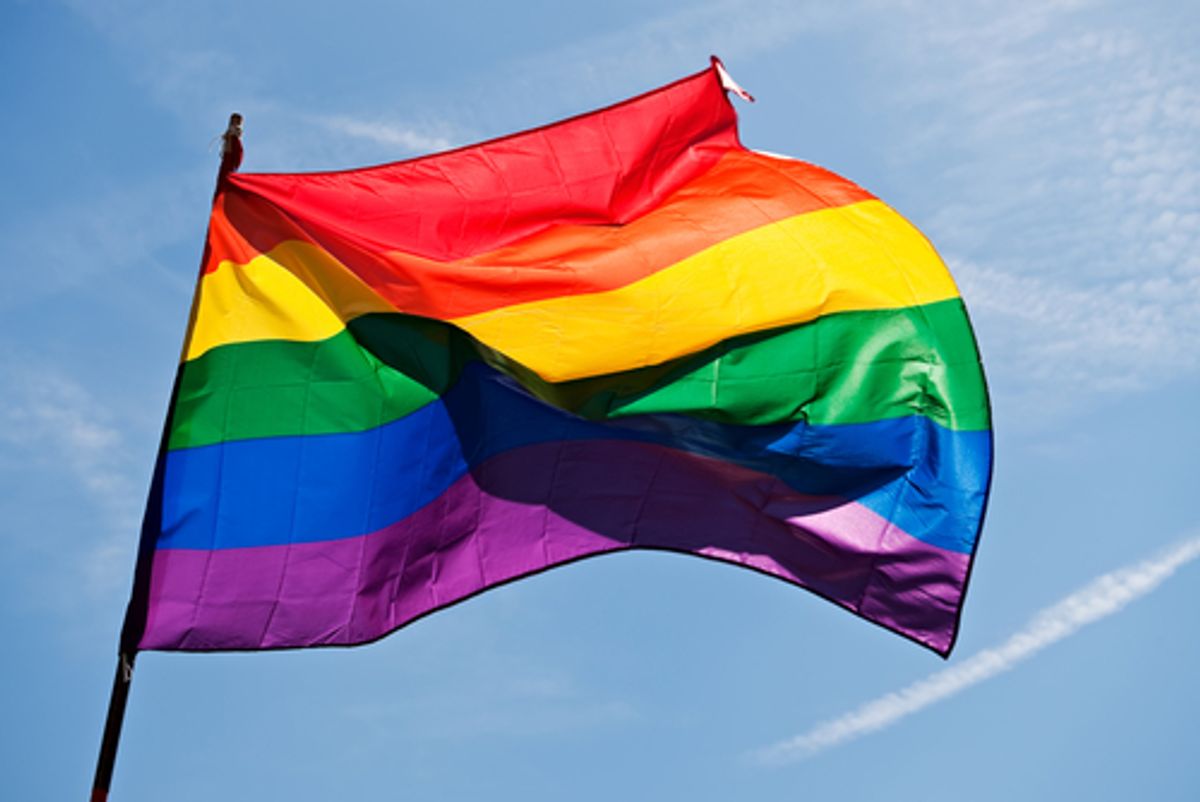 Two female Russian runners, having won a world championship as a part of the 4x400m relay team, took to the medal stand and kissed on the lips in Moscow in protest of Russia's harsh anti-gay law.

Kseniya Ryzhova and Tatyana Firov locked lips in what is being read as defiance of legislation which makes illegal (on pain of penalties) talking about homosexuality in front of children.