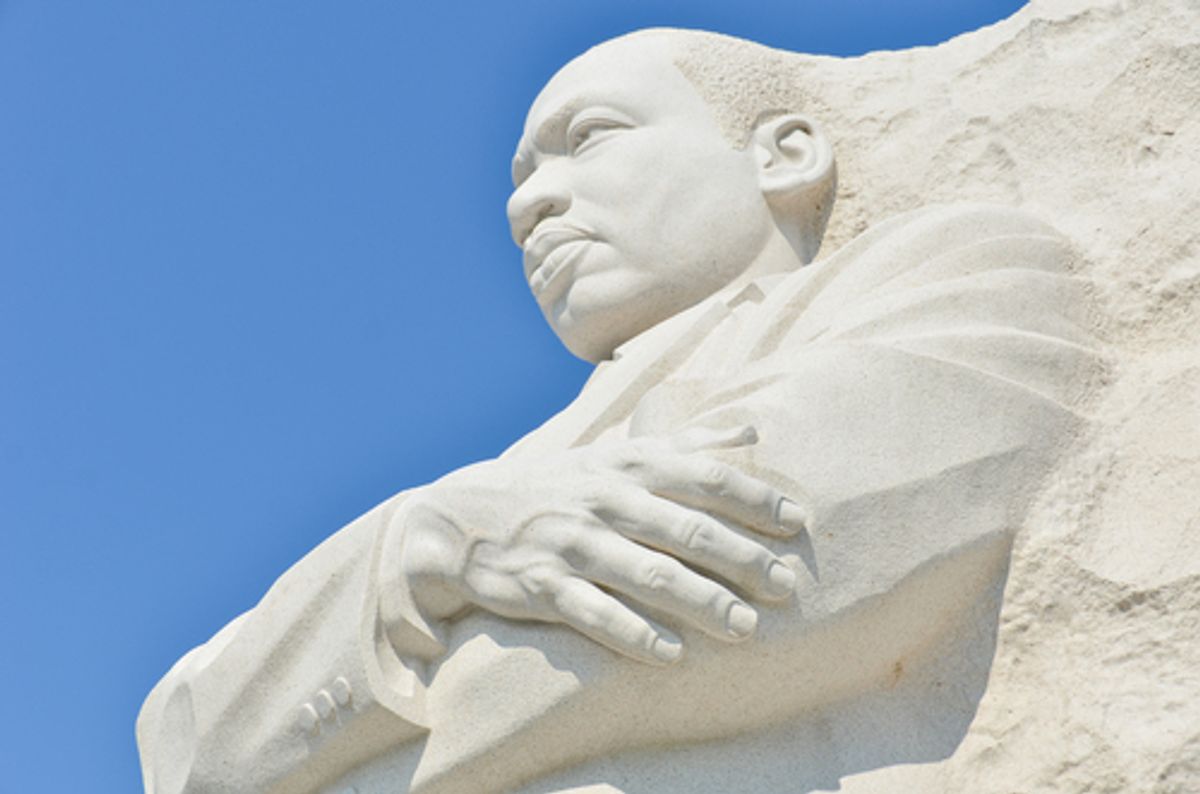 Ahead of preparations to celebrate 50 years since the March on Washington, commentators are noting the aspects of racial inequality that have withered in recent decades and those that starkly have not.

As Zachary Goldfarb noted in the Washington Post, "there has been essentially no narrowing of the unemployment gap between blacks and whites":