Climate experts "surer than ever": It's our fault 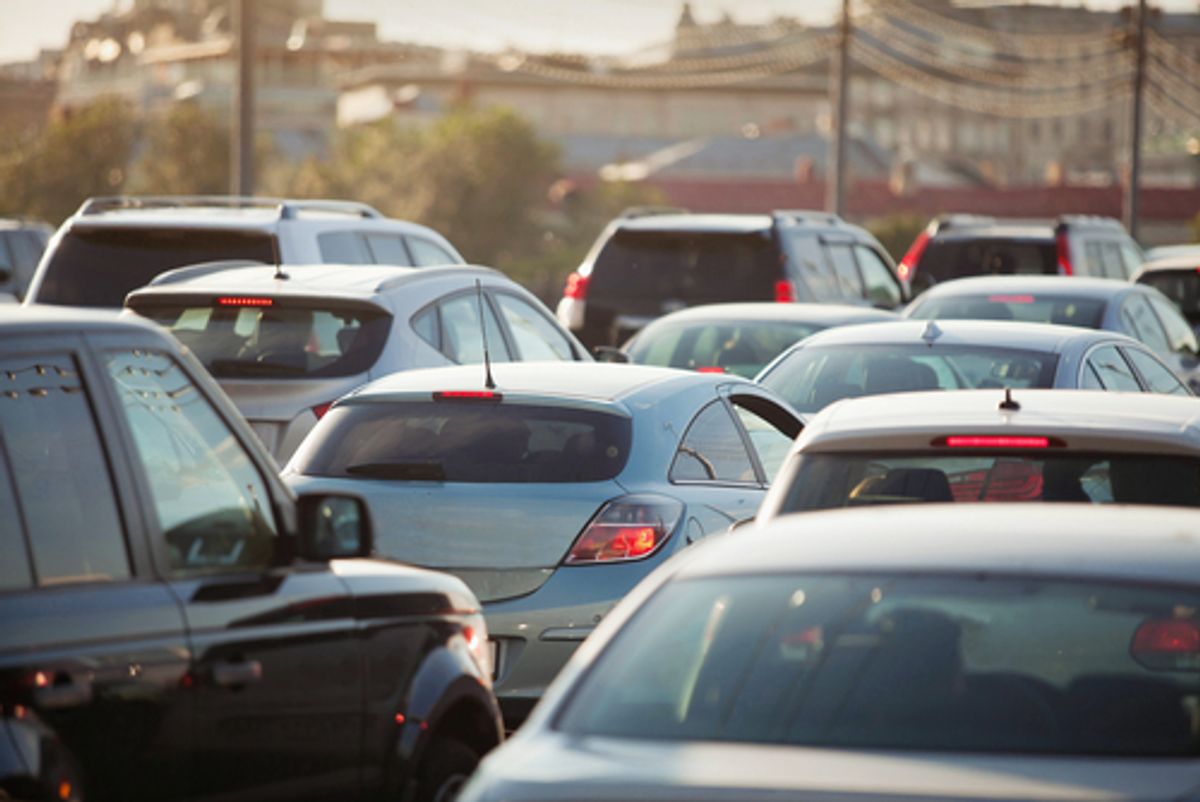 What counts as an exciting leak in the field of climate change science is advanced data from the U.N.'s Intergovernmental Panel on Climate Change Fifth Assessment Report, which Reuters attained over the weekend.

And while the news -- that global warming is almost certainly caused by human activity -- is something many of us already know by now, it always helps to have solid stat. So here it is: "It is at least 95 percent likely that human activities – chiefly the burning of fossil fuels – are the main cause of warming since the 1950s."

To put that in context, experts were only willing to commit to a 90 percent likelihood when the last report was released, in 2007. In 2001, they were only 66 percent ready to blame human activity. In 1995, when the IPCC issued its first report, expert opinion was almost equally divided.

The climate scientists behind the report are less ready, however, to predict what the specific impacts of global warming will look like in the coming decades, meaning it won't be very useful for regional planners. Drew Shindell, a NASA climate scientist, called this "the main disappointment of climate science since 2007."

The official report is due out next month, the first of three to be released over the next two years. Think Progress has a more detailed analysis of its likely impact and shortcomings -- according to climate scientist Michael Mann, it's "simply an exclamation mark on what we already knew."