The world's most drownable cities

Damages to major coastal cities may reach $1 trillion by 2050 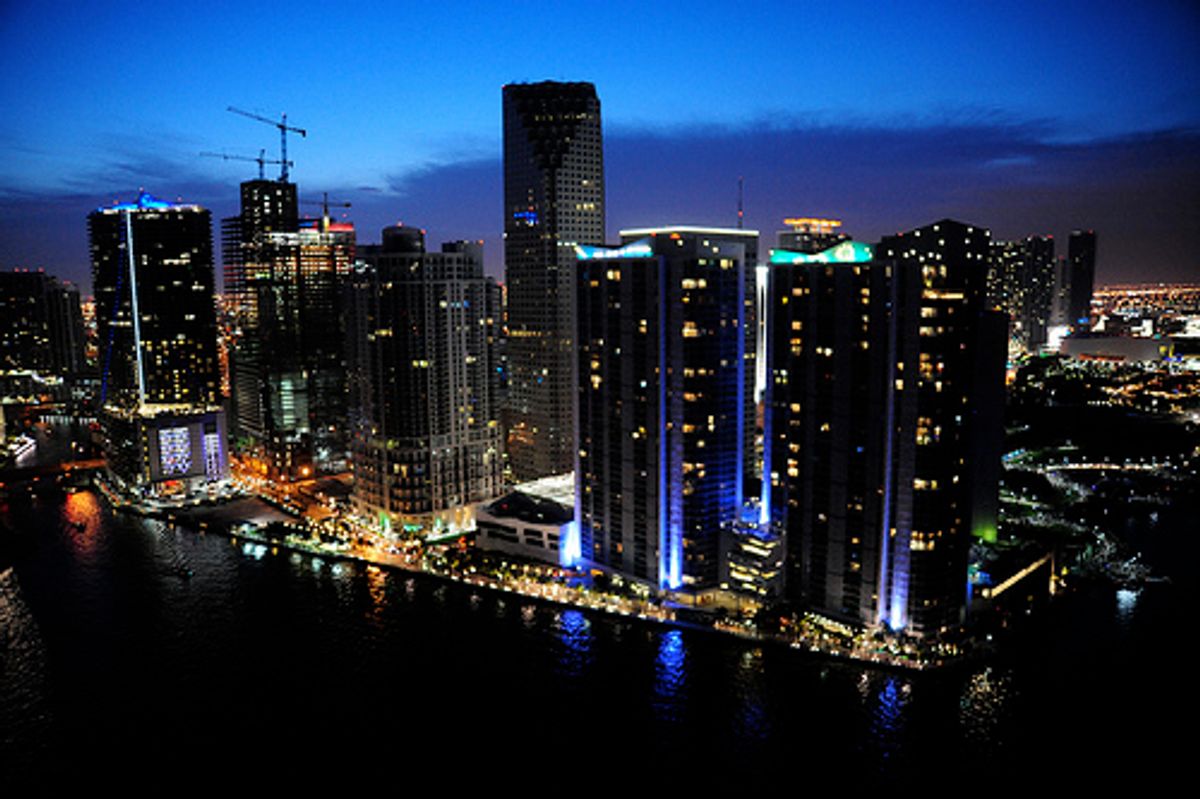 New Orleans, Miami, New York and China's Guangzhou will be the four coastal cities hit hardest by flood damage over the next 37 years, according to a study conducted through the Organisation for Economic Co-operation and Development and published in the journal Nature Climate Change. Worldwide, damages to major coastal cities will reach $1 trillion by 2050, of which those four cities -- due to location and lack of adequate preparation -- will shoulder over 40 percent of the burden.

The rise in annual costs, from $6 billion in 2005 to a projected $52 billion by mid-century, is attributed to rising sea levels and extreme weather. Yes, coastal cities are inherently at risk from this sort of thing, but global warming increases the odds quite a bit. Population and economic growth also help to explain how the study's authors arrived at such large numbers: As cities grow, they'll have more to lose.

We hear climate scientists bemoaning the lack of data on global warming's specific impact. Well, a ranked list of expected damages is about as specific as it gets. There's going to be loss no matter what, say the researchers, but getting a head start on "early warning systems, evacuation planning, more resilient infrastructure and financial support to rebuild economies" could end up being highly cost-effective, not to mention lifesaving.