Your Netflix habit uses more energy than your fridge 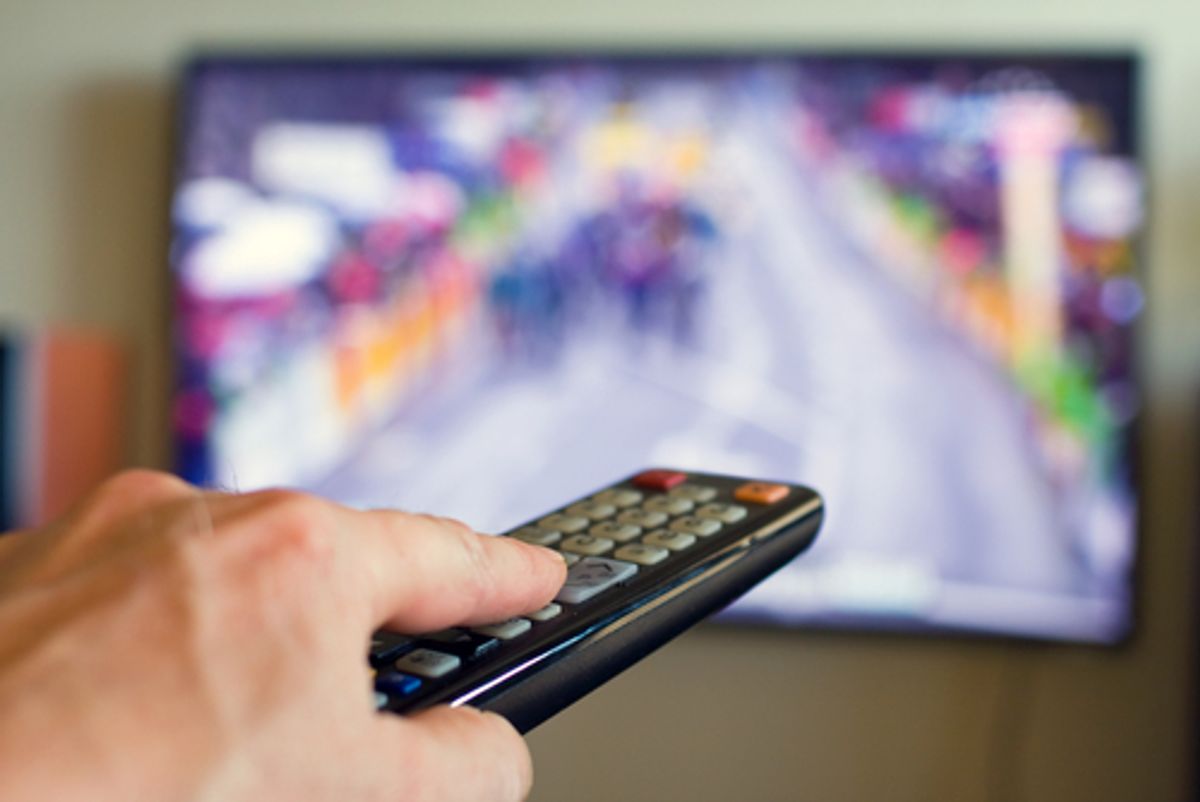 It may come as a surprise, but it takes a lot of energy to keep "the cloud" up in the air (or, you know, housed in giant data centers). According to a report posted online by Mark Mills of the Digital Power Group, the ICT (information, communications, technology) ecosystem -- which includes the cloud as well as the digital devices and wireless networks that access its services -- is approaching 10 percent of the world's electricity usage, or the same amount of power we used to light the planet in 1985. Streaming an hour of video per week it says, uses more electricity in a year than two new refrigerators.

I know very few people who own two refrigerators, and even fewer who limit their Netflix usage to an hour per week. Going beyond the anecdotal, Netflix reported that users streamed more than 4 billion hours of video globally in the first quarter of 2013 alone. Even if Mills' estimates are off (see below), there's no doubt that streaming video requires a massive amount of electricity.

Now would be a good time to mention that The Digital Power Group is sponsored by the coal and mining industries. Its goal here, we can assume, isn't to call attention to the carbon footprint of our streaming activities. Rather, it's pointing out that, hey, we need electricity! (True.) And coal is the best way to get it! (Arguable.)

Time's Bryan Walsh made a number of updates to his original piece on Mills' report, addressing concerns that it overestimated how much electricity wireless devices actually use by as much as four times. It's possible that the estimates for streaming video were equally flawed. He also adds in the important point that some leading Internet companies have been working to make the cloud more environmentally friendly:

But the report is right in one respect: The electricity that powers Amazon's data service (AWS) relies heavily on coal, according to a 2012 Greenpeace report. And AWS hosts Netflix, along with a large chunk of the Internet.

While according to the AWS website, a few of its regions use carbon-free power, about 70 percent of its servers are hosted in Virginia, where over 75 percent of the electricity comes from coal and nuclear power. Unlike Apple and Google, the company is extremely opaque about how much energy it uses and where that energy comes from. (AWS did not respond to a request for comment.)

Regardless of whether Mills got the specifics right, Walsh insists, "the point is that as our always-on digital economy grows more extensive—and it will—we need to be more aware of the energy demands that will follow." We also need to be aware of where that energy is coming from, and not take the coal industry at its word that fossil fuels are the only source capable of keeping up. The fuel that's powering our vast digital world shouldn't be destroying our finite physical one.