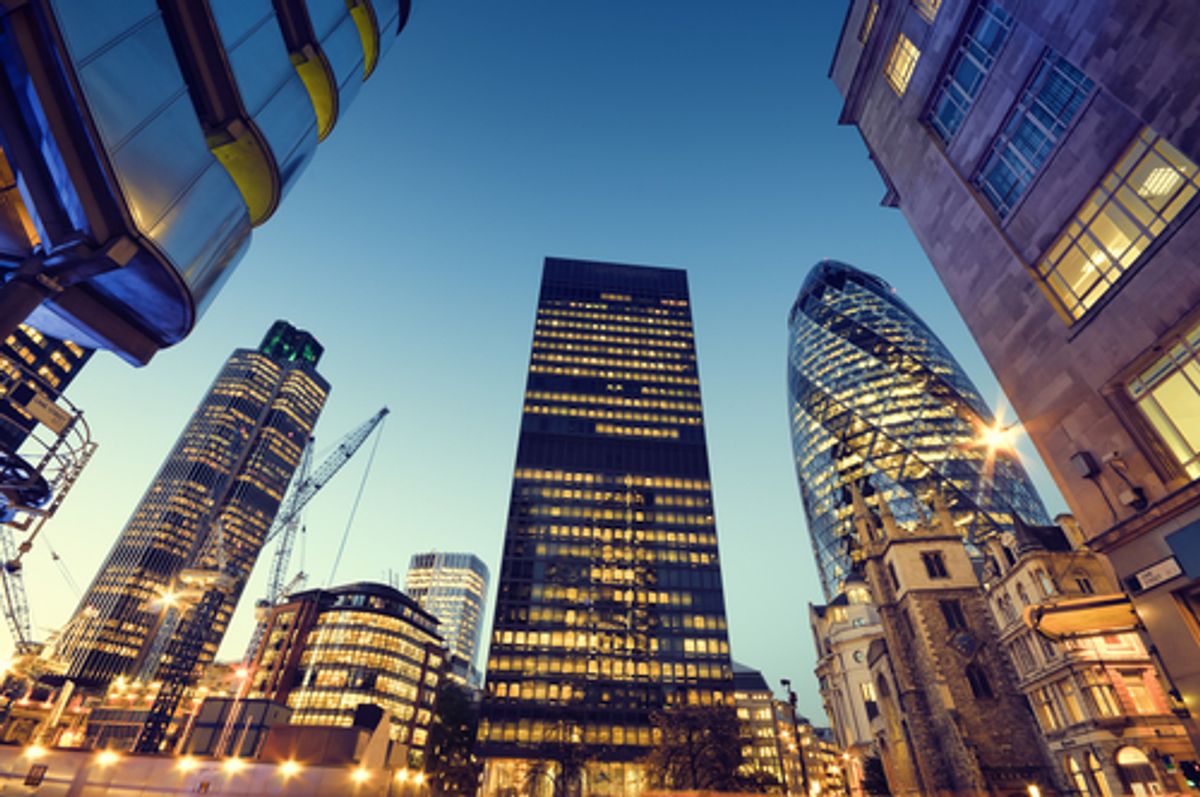 Moritz Erhadt, 21, had worked until 6 a.m. three nights in a row before he collapsed in his shower and died. Erhadt was just finishing up a seven-week internship of punishingly long workdays at investment bank Merrill Lynch.

Although the precise cause of his death is unknown, the fact of his three all-nighters has drawn scrutiny to the treatment of interns and young workers in the financial sector, where there is a high moral valance placed on working long hours and forgoing sleep, driven by big money and competition.

The circumstances of his death are unknown, but police are not treating them as suspicious. Some reports suggested that Mr Moritz, from Freiburg, south-west Germany, was epileptic.

Around 300 interns working at various banks stay at the Claredale House student accommodation complex in Bethnal Green in east London for between seven and 10 weeks over the summer. One intern, who did not want to be named, told The Independent those in Mr Moritz’s investing banking division group faced the longest hours...

“You’re only doing it for up to 10 weeks so there’s a general acceptance of it. I see many people wandering around, blurry-eyed and drinking caffeine to get through but people don’t complain because the potential rewards are so great. We’re competing for some very well-paid jobs.”