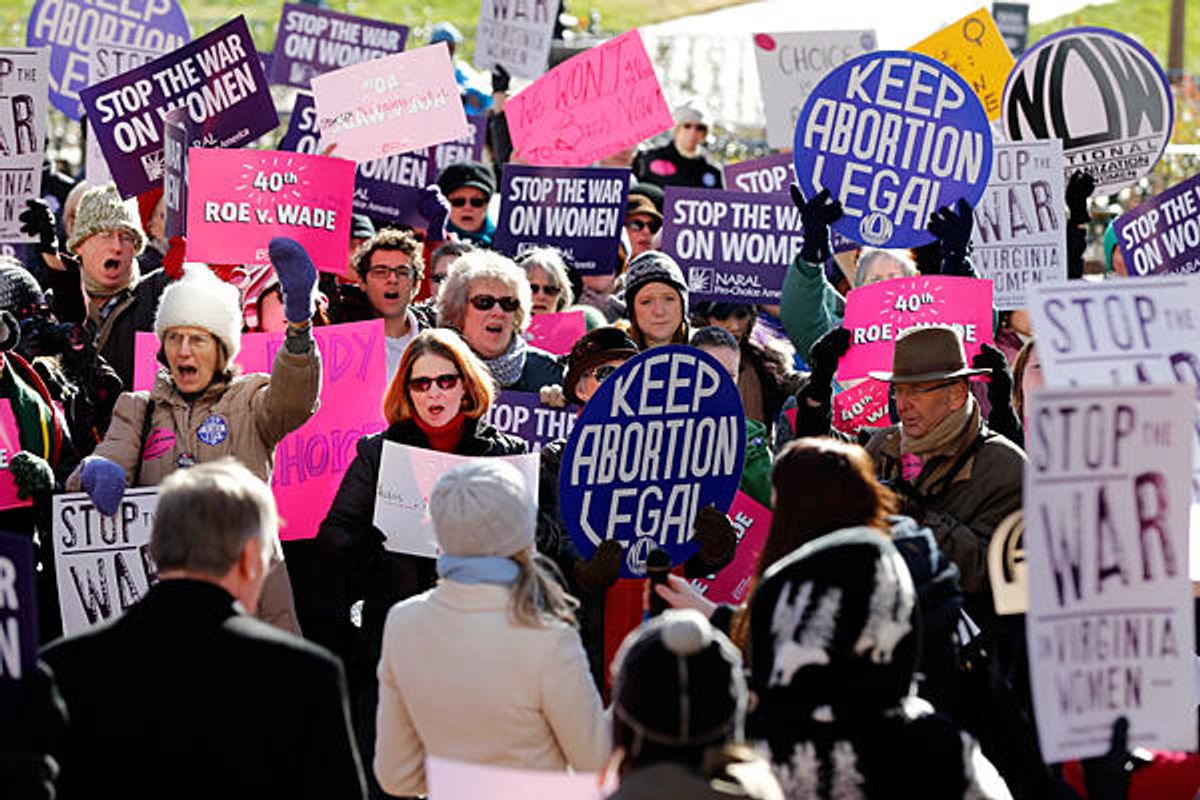 State lawmakers have gotten quite good at passing sweeping anti-abortion restrictions with little regard for women's health or the United States Constitution, but these same lawmakers have suffered an 0-for-8 losing streak this year in court challenges against their draconian new laws.

Four of these cases involved pre-viability abortion bans, laws which are in direct violation of Roe v. Wade. Such laws have been defeated in North Dakota, Arkansas, Arizona and Idaho.

The judge who temporarily struck down North Dakota's six-week abortion ban (the most extreme pre-viability ban in the country), wrote that such laws are "a blatant violation of the constitutional guarantees afforded all women," a sentiment echoed in other rulings.

In several other cases, courts have issued injunctions against laws requiring that physicians obtain admitting privileges at nearby hospitals, calling such regulations an "undue burden" on providers that have nothing to do with the safety of the procedure.

Though reproductive rights groups have had success in challenging these laws, their impact on women's access to basic medical care is still quite dire, advocates say. “The courts are incredibly important stopgaps, but nobody should be sanguine to think the courts are the solution to this,” Louise Melling, the ACLU’s deputy legal director, told Bloomberg News.

“It’s important that people realize the impact of these restrictions is real" and that keeping such measure from passing state Legislatures in the first place is equally important as defeating them in court, Melling added.