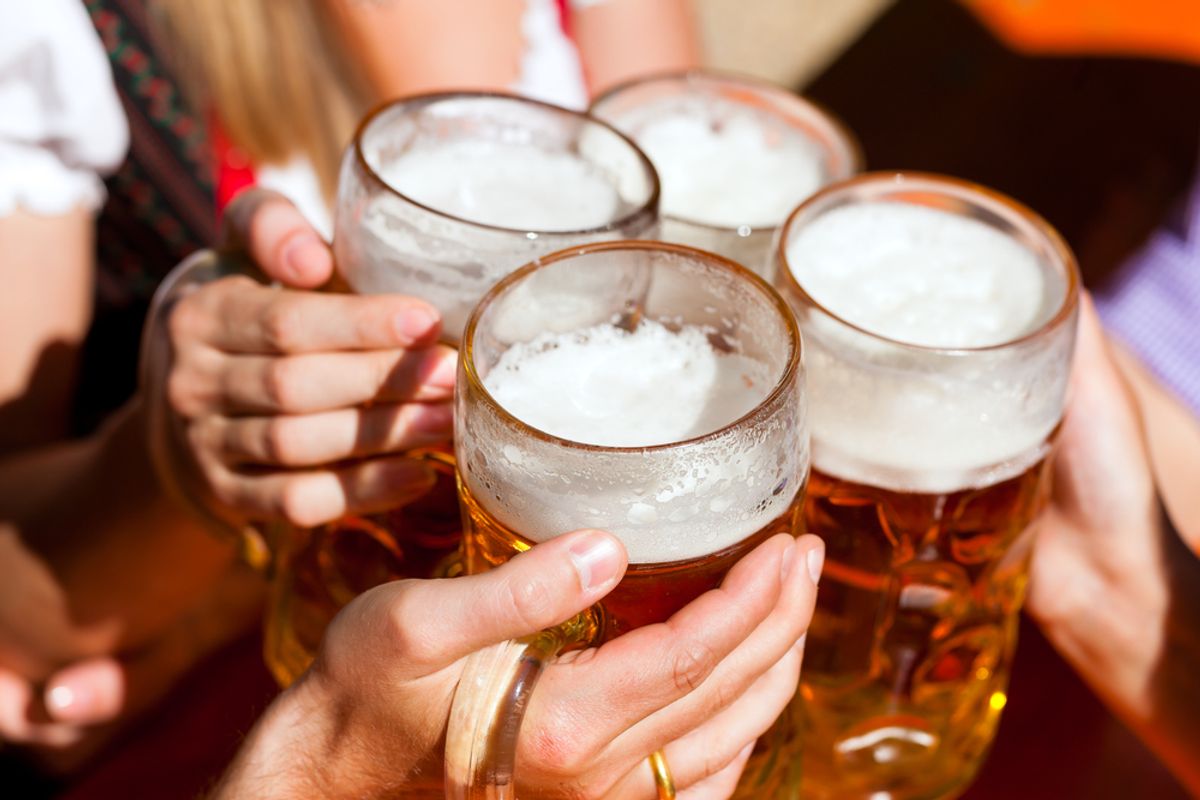 Australia's ex-prime minister once broke a world record for sucking down a yard glass of ale. Now Oz is proud to announce that it has finally found the holy grail of hangover cures: rehydrating beer.

ABC reports that the refreshing booze was brewed up by nutrition researchers at Griffith University's Health Institute. They manipulated the electrolyte levels of two commercial beers (one light and one regular strength) and gave them to people after a rigorous workout. The results showed that the adjusted light beer was up to three times more hydrating than regular beer.

"We know that beer is a very popular drink with people, particularly after ... sport or exertion," associate professor Ben Desbrow told ABC. "From our perspective it's about exploring harm minimization approaches that may still allow people to potentially drink beer as a beverage but lower the risks associated with the alcohol consumption — and hopefully improve rehydration potential."

While Desbrow always recommends drinking water over beer after exercise, the fact that the added electrolytes didn't affect the taste in any way probably means his advice will be largely ignored by the beer-loving nation.