According to the dictionary, "literally" now also means "figuratively"

Thanks in part to the overuse of "literally," Merriam-Webster says the word can now mean its exact opposite. Huh? 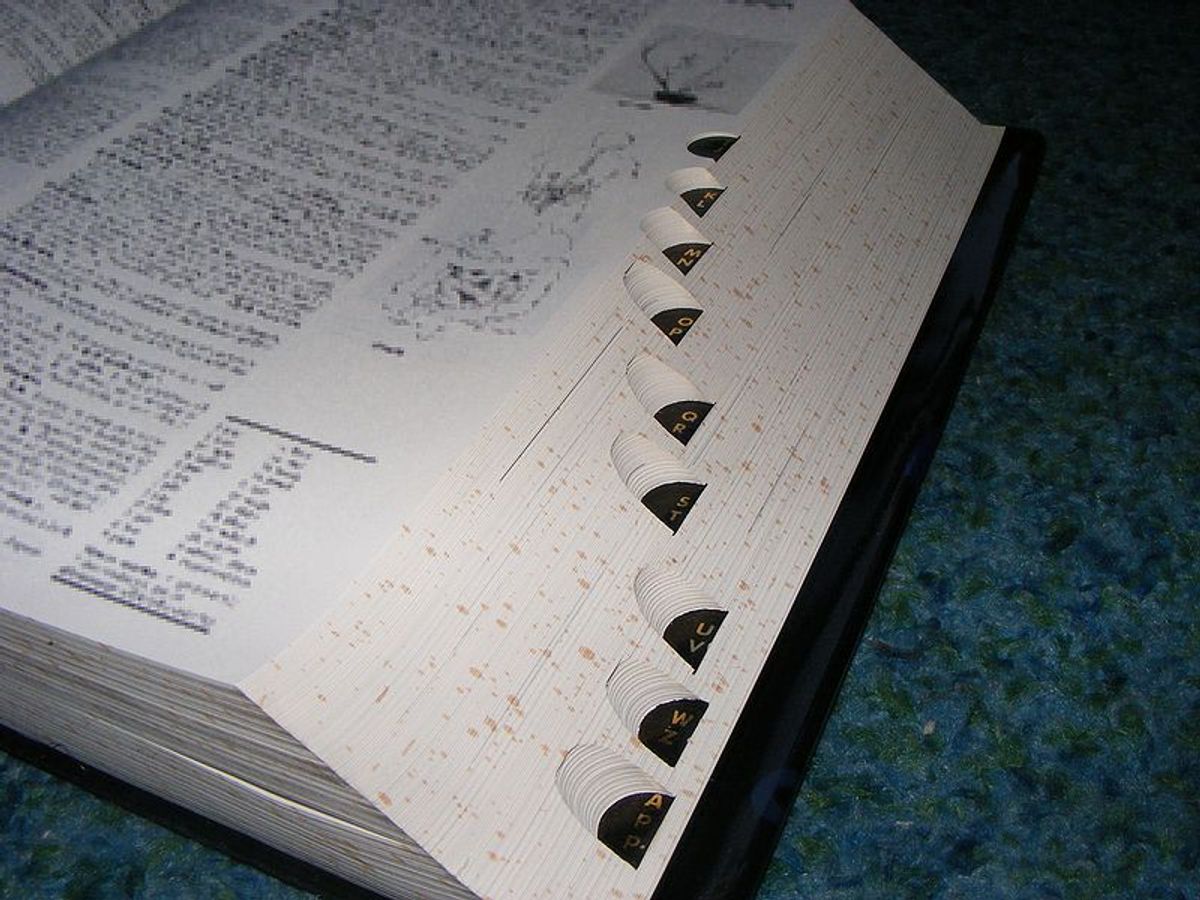 Much has been made of the use, misuse and overuse of the word “literally.”

Literally, of course, means something that is actually true: “Literally every pair of shoes I own was ruined when my apartment flooded.”

When we use words not in their normal literal meaning but in a way that makes a description more impressive or interesting, the correct word, of course, is “figuratively.”

But people increasingly use “literally” to give extreme emphasis to a statement that cannot be true, as in: “My head literally exploded when I read Merriam-Webster, among others, is now sanctioning the use of literally to mean just the opposite.”

Indeed, Ragan’s PR Daily reported last week that Webster, Macmillan Dictionary and Google have added this latter informal use of “literally” as part of the word’s official definition. The Cambridge Dictionary has also jumped on board.

How did this come to be? Mainstream use of “literally” to provide emphasis to a statement was aided in recent years, perhaps, with the help of a couple of popular sitcoms. Parks and Recreation’s Chris Traeger (Rob Lowe) extends his liberties with the word even further with his pronunciation (LIT-rally) and the frequent misuses of the word in “How I Met Your Mother” even helped inspire a drinking game. But I digress…

Webster’s first definition of literally is, “in a literal sense or matter; actually.” Its second definition is, “in effect; virtually.” In addressing this seeming contradiction, its authors comment:

“Since some people take sense 2 to be the opposition of sense 1, it has been frequently criticized as a misuse. Instead, the use is pure hyperbole intended to gain emphasis, but it often appears in contexts where no additional emphasis is necessary.”

But this is the world as we find it today. So what are your thoughts on all this? Are you figuratively dying of angst over the decline of the English language, are you literally thrilled to pieces, or are you somewhere in between? Let us know!