Are we headed towards another recession?

With industrial production lagging and the jobs market in the toilet, our economy is moving in the wrong direction 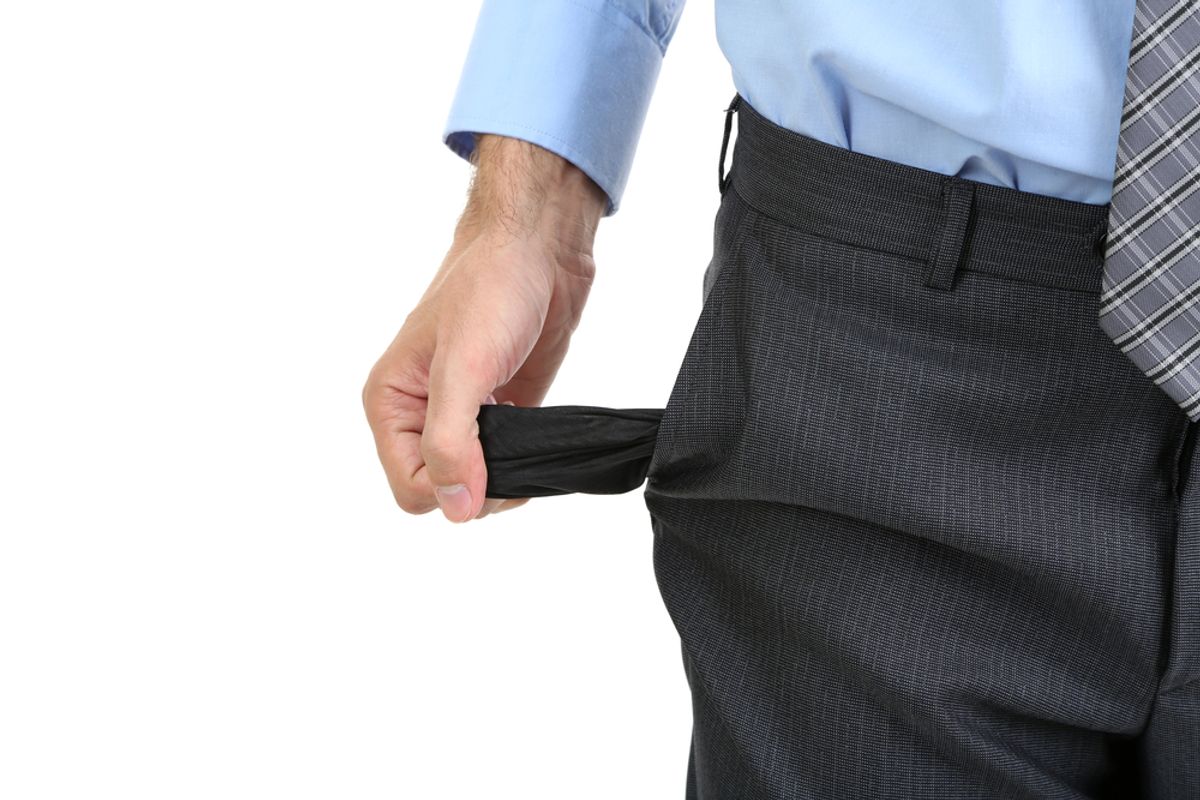 A country experiences an economic slowdown when its industrial production lags, its jobs market shows a dismal performance, corporate profits deteriorate, and the general standard of living declines.

Sad to say, this is exactly what the U.S. economy is experiencing right now.

Last month, the production of consumer goods in the U.S. economy declined by 0.5%.

Moving onto the jobs market in the U.S. economy, while politicians certainly do a good job at making it sound like the employment picture is improving, the majority of jobs created since the Great Recession have been in low-wage-paying sectors.

Corporate profits, as has been very well documented in these pages, are dismal. Companies in the U.S. economy have found ways to boost their earnings through artificial means, like stock buyback programs, and are cutting costs by reducing their labor force. Sure, these maneuvers make earnings temporarily look better; but when you look at their sales, companies in the U.S. economy are not selling more.

As for the standard of living in the U.S. economy, consumers are struggling. Just look at the numbers: In the first quarter of 2013, there were 309,920 consumer bankruptcies in the U.S. economy. In the second quarter, the number increased to 380,020. This is an increase of 23% within just one quarter. (Source: Federal Reserve Bank of New York, August 2013.)

The fact is the U.S. economy is going in the wrong direction. And that’s very troublesome, because our central bank has run out of arsenal to fight the coming economic slowdown—and interest rates are starting to rise.

Dear reader, if you really want to know the state of the U.S. economy, don’t look to the key stock indices; look at the facts as presented in the statistics our own government releases on a regular basis.

Key stock indices mislead investors; that’s what bull and bear traps are all about. Learn from history—the “Tech Boom” of the late 1990s and the credit crisis of the mid-2000s are only two examples of how things can go terribly wrong so very quickly. And that’s why I expect this next recession to blindside politicians and the mainstream media.