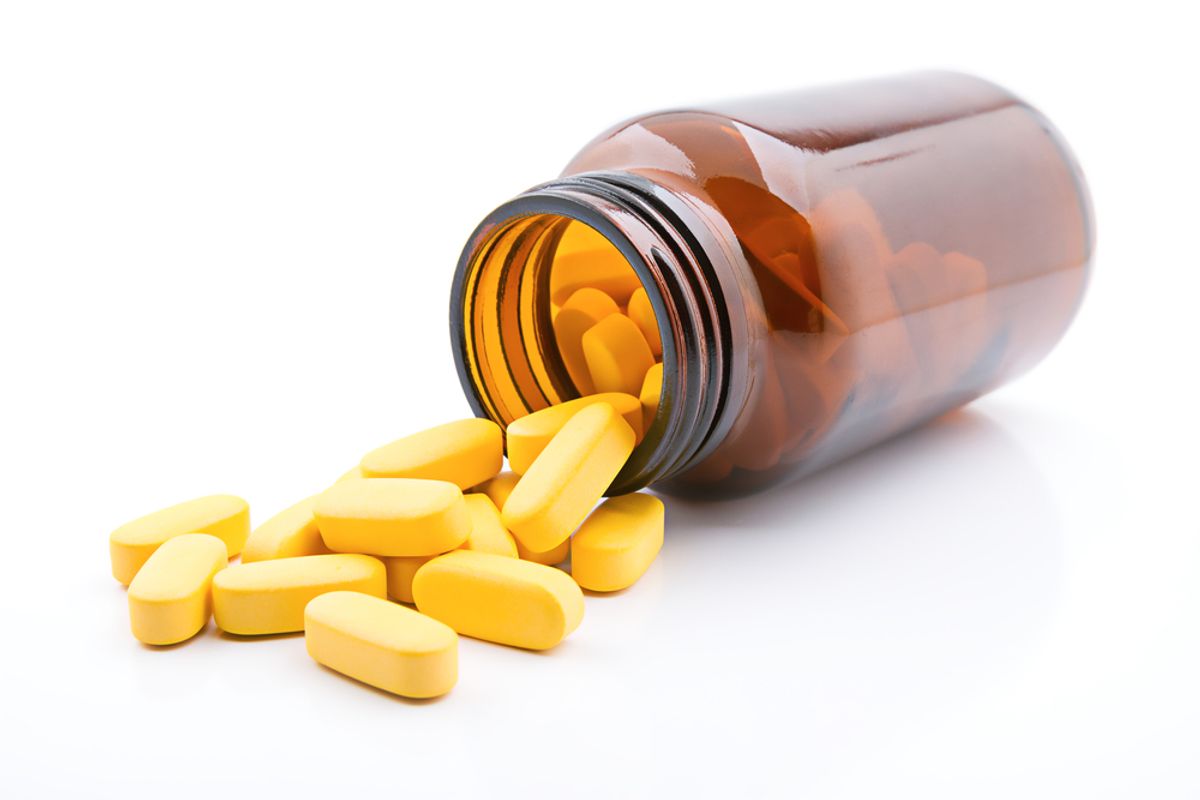 Eli Lilly, a key provider of drugs to the National Health Service, has become the latest western pharmaceutical group to become embroiled in allegations of malpractice in China.

The US company said it was "deeply concerned" about claims it paid Rmb30m (£3m) to doctors to prescribe its diabetic treatments in Shanghai. GlaxoSmithKline, the UK's largest drug company, has seen four of its Chinese executives arrested over bribery allegations and a British consultant who worked for GSK was formally arrested earlier this week.

"At the time of the [2012] allegations, we did an exhaustive investigation to search for any evidence of kickbacks," a company spokesman said, adding: "The investigation was very thorough and included employee interviews, email monitoring, and expense report audits. Although we have not been able to verify these allegations, we take them seriously, and we are continuing our investigation."

The 21st Century Business Herald quoted a former Eli Lilly manager as saying "in order to hit sales at rival companies and push the company's own products, bribes and special payments of all sorts were extremely common at the company".

Last week the same newspaper quoted an unnamed whistleblower as saying a third drug company, Novartis AG of Switzerland, had paid bribes to doctors to boost drug sales, triggering a an internal investigation by that business.

Allegations have also been made against Sanofi of France.

Eli Lilly paid $29m (£18.6m) to the US authorities last year to settle claims of corrupt practices that included allegations related to China. These included allegations that it falsified expenses in China between 2006 and 2009 that allowed its sales representatives to provide gifts and hospitality.

Corruption is believed to be widespread in China, partly due to the very low base salaries paid to the country's doctors.

Last summer GSK agreed to pay a $3bn fine to settle criminal and civil charges with US federal and state governments stemming from illegal activity over 10 years. Britain's biggest pharmaceutical group was alleged to have been selling antidepressant drugs in the US for unapproved uses on children, concealing critical evidence from US regulator the Food and Drug Administration relating to a diabetes product, and offering lavish entertainment to doctors willing to promote its medicines.

The problems came to light because of whistleblowers inside the company and adds to a string of other settlements with pharmaceutical groups that lead critics to claim problems are endemic in the sector. In May 2012, Abbott Laboratories was forced to pay $1.6bn over its marketing of the antipsychotic treatment Depakote, while the total cost of industry fines levied by US regulators over the past two decades is more than $20bn.