In an age when public figures seldom express contrition, his mea culpa on pot was an act of true bravery 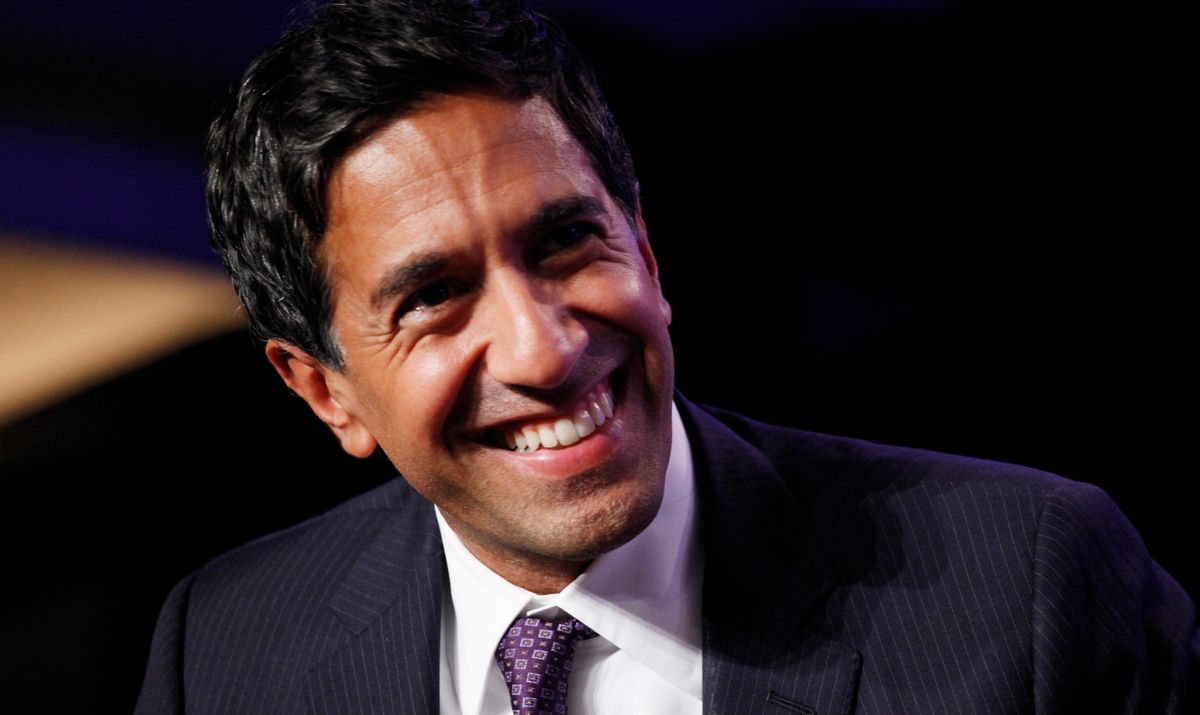 Whether it is the impeached Bill Clinton leaving office with solid approval ratings or the once-disgraced Eliot Spitzer now surging in New York City electoral polls, there is ample evidence that America forgives public figures for their transgressions. And yet, contrition is not exactly common on the public stage. Like the Fonz from “Happy Days,” today's media stars, politicians and celebrities often have trouble saying the words "I was wrong" or "I am sorry" -- even when they have made obvious mistakes and when apologies are clearly necessary.

Such a pervasive hostility to self-reproach is one of the big reasons that the recent mea culpa from CNN's Dr. Sanjay Gupta is so significant. Indeed, his apology for previously advocating marijuana prohibition is a critical reminder not just that the Drug War is misguided, but also that public figures bear a special responsibility to admit mistakes. Why? Because when they refuse to admit error, they allow destructive misperceptions to persist in the larger population.

Gupta, you may recall, was one of America's most well-known and influential drug warriors. As a physician with a cable television platform, he gained political notoriety, in part, by adding the credibility of his medical degrees to his ideological jeremiads against legalizing medicinal marijuana. But this month, in an essay titled "Why I Changed My Mind on Weed," the good doctor renounced his opposition to medicinal marijuana and asked for forgiveness for misleading so many Americans about the therapeutic merits of cannabis.

"We have been terribly and systematically misled for nearly 70 years in the United States (about marijuana), and I apologize for my own role in that," he wrote in the essay that previewed his new CNN documentary called "Weed."

In exploring why he got the story of marijuana so wrong, Gupta admitted to making an assumption that is all too prevalent in 21st-century journalism: He admitted to simply trusting the federal government, without verifying whether the government's prohibitionist policy is based on facts.

"I mistakenly believed the Drug Enforcement Agency listed marijuana as a schedule 1 substance because of sound scientific proof," he wrote. "Surely, they must have quality reasoning as to why marijuana is in the category of the most dangerous drugs that have 'no accepted medicinal use and a high potential for abuse.' (But) they didn't have the science to support that claim, and I now know that when it comes to marijuana neither of those things are true. It doesn't have a high potential for abuse, and there are very legitimate medical applications. In fact, sometimes marijuana is the only thing that works."

The new Gupta is, of course, absolutely correct in his assessment. Yes, the Drug War has been an epic and expensive failure that has ruined far too many lives. Yes, marijuana does have medicinal value. And yes, it is a perverse form of Reefer Madness for science-averse politicians to continue preventing patients from getting marijuana because those politicians still associate pot with the hippies they loathed in the 1960s.

In issuing such a self-critical apology, Gupta has shown genuine courage. As a television correspondent, he knows full well that the media's "gotcha!" machine may ridicule him for flip-flopping, and further, that some in his audience will see his reversal as proof that his reporting should never be trusted again.

But in an age when pundits rarely admit their egregious errors and politicians still don't apologize for wars started on false premises, it can be the other way around. Public figures like Gupta who admit their errors can end up being far more trustworthy than those who never admit to being wrong.