The actor's sex partners are now being tested 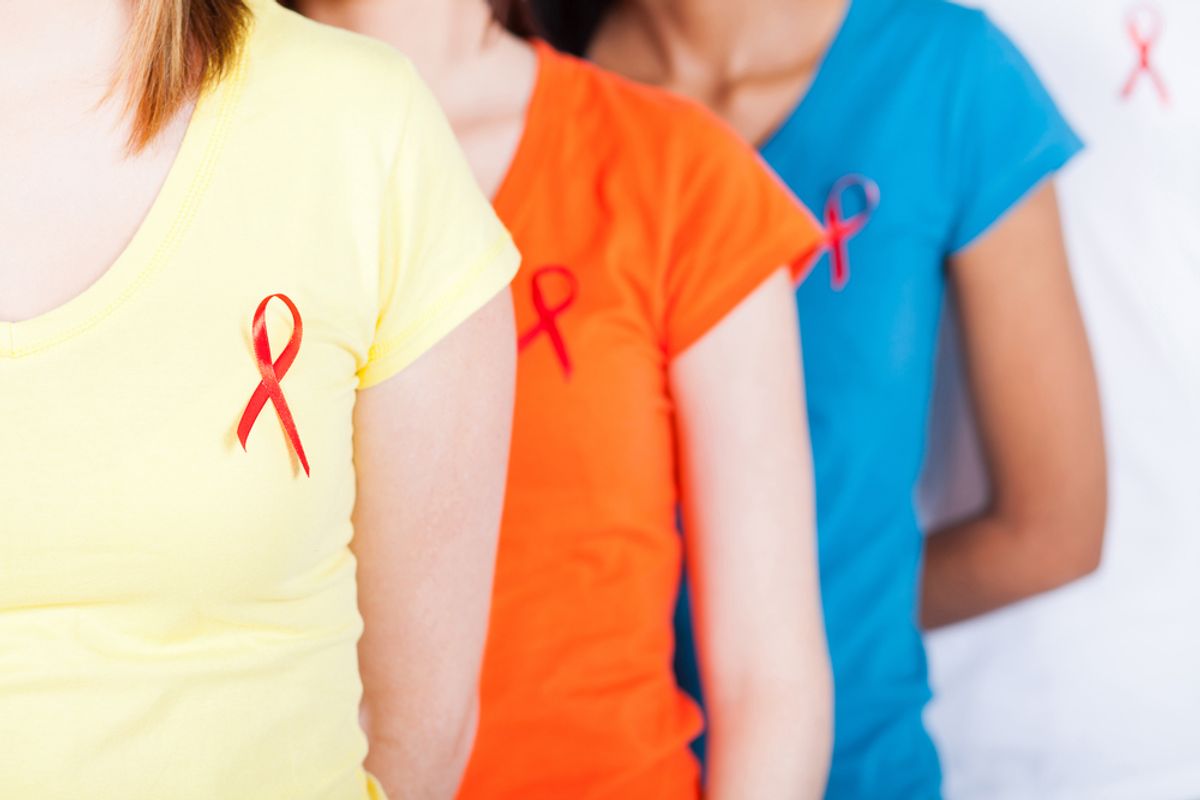 The performer was not immediately identified and officials didn't say when the positive test was recorded.

"The moratorium will be lifted once the risk of transmission has been eliminated," Diane Duke, executive director of the industry trade group the Free Speech Coalition, told The Associated Press in an email.

She added that the actor is not believed to have been infected on a film set.

The industry briefly put a similar moratorium in place last year after nearly a dozen performers were infected during a syphilis outbreak.

Since the ordinance's adoption, county officials have said they are investigating one violation.

Assemblyman Isadore Hall III, who is pushing for the state to adopt a similar law, called Wednesday's news "devastating and preventable."

"Exposing workers to this type of harm would not be accepted in any other industry in this nation," the Los Angeles Democrat said.

The industry, which says its audience does not want to see condoms, is fighting the Los Angeles County measure in court.

After a federal judge ruled last week that the measure is constitutional industry officials promised to appeal.