With its built-in database of local businesses chosen by users, the checking in app is a vaulable commodity 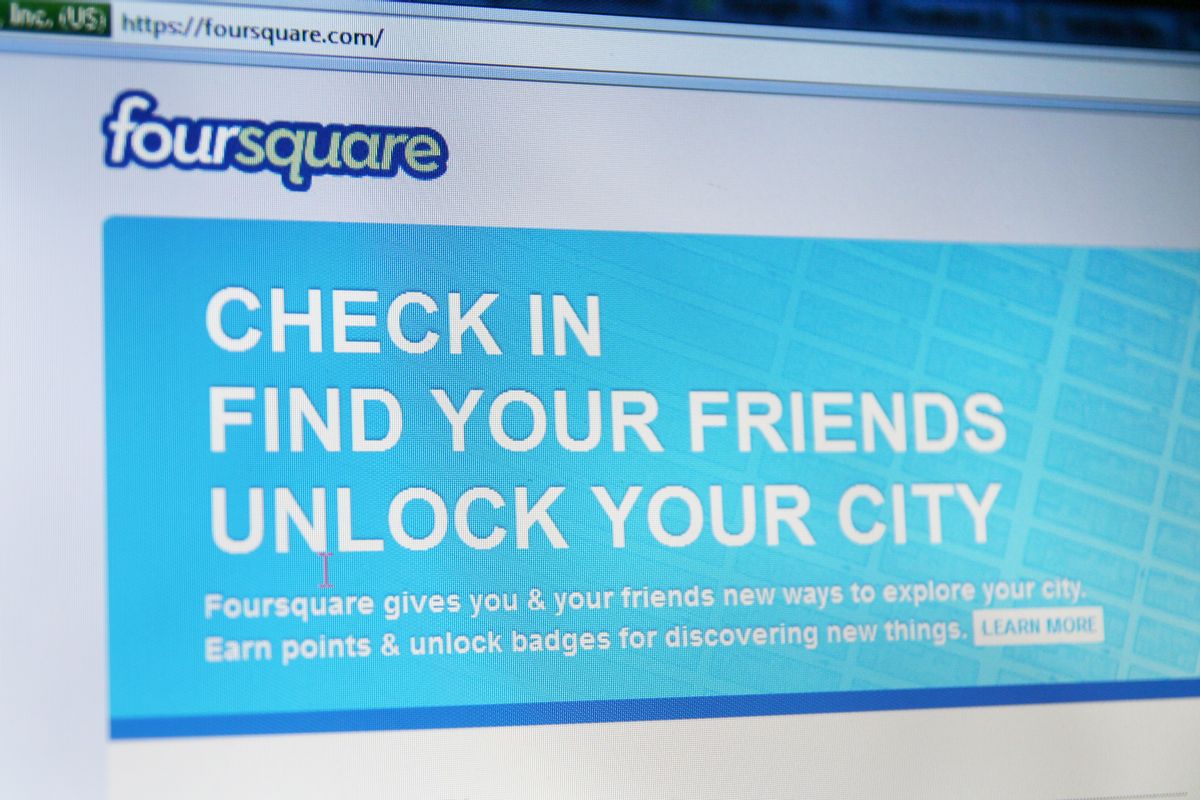 This week, BuzzFeed reported that Yahoo was in talks with Foursquare about a possible data–sharing deal. The news comes just months after Apple senior VP Eddy Cue was said to be in discussions with Foursquare to integrate its location data into the Apple's mapping service. Why does Foursquare suddenly seem to be a hot commodity again, after so many assumed the startup was down for the count? We hear so much about the power of Foursquare's location data, but rarely is its value to other companies clearly explained.

Foursquare has long been of interest to Silicon Valley tech giants. Microsoft includes Foursquare data in its Bing search results. Foursquare cofounder and CEO Dennis Crowley, who is the subject of a recent Fast Company profile, has had a strong relationship with Yahoo CEO Marissa Mayer ever since she was at Google, which acquired Dodgeball, Crowley's first startup, in 2005. Even Facebook was said to have attempted to acquire Foursquare early on for as high as $140 million. The reason? As Facebook COO Sheryl Sandberg said last year, "Local is huge––it's the Holy Grail of the Internet. The problem with local businesses is that they're not very tech savvy: Something like 40% of them have no web presence at all." Enter Foursquare.

The company's 35 million users have helped created a database of more than 50 million points of interest, from bars to restaurants to ice cream shops. While many companies have powerful location databases––Yelp, Yext, the Yellow Pages––Foursquare's database is unique in that it's inherently social: It was built on the 4 billion check–ins that users uploaded via the app.

Foursquare's location database is more than simply a list of venue names and addresses. It's not just location data that Foursquare is collecting: The company knows when you check in to a venue, whether your friends join you there, and often what you did before and after. The Yellow Pages knows the location of Blue Hill restaurant, Grom gelato, Washington Square Park, and Third Rail coffee; Foursquare knows how they're all connected. Perhaps it's common for users who check in to Blue Hill to head to Grom afterward, before grabbing coffee following a stroll in the park. [Eds. note: This sounds like a wonderful date.]

Foursquare knows this information from its check–ins, so it can offer users personalized recommendations: Users who like Blue Hill also enjoy this or that restaurant or dessert spot; users who checked in to Third Rail, say, also like Think Coffee and Café Grumpy. I'm not alone in thinking this. Tech reporters like Valleywag's Sam Biddle, the New York Times' Nick Bilton, and PandoDaily's Erin Griffith use Foursquare partially because of its refined results.

It's not as if other companies don't offer local search. The problem for search giants like Google, ironically, is almost that it knows too much. The company's local search results are a pain to sift through. Search, say, for "pizza" in New York City, and your map will look as it was covered in pepperoni. Foursquare knows what places are popular, when, and why. It's not going to show every pizza joint in a massive vicinity––just the ones you should know about. If you search for food in the morning, Foursquare is not likely to show you oyster bars, because bagel and brunch spots are what users tend to search for and check in to then. "When people think about local search, they think about a Google or Yelp," Crowley told me. "But those tools give everyone exactly the same results, and that's broken. Everyone should get different results based on what they do, where they go, and what their friends are doing."

Foursquare's location database is an even more compelling asset because of its third–party partnerships. The company's API, which allows other apps to tap into its location data, is used by roughly 50,000 developers, including Path, Uber, Facebook's Instagram, Twitter's Vine, and Yahoo's Flickr. It's a two–way street: Foursquare is giving away its location data in return for signals that enhance its database. "We don't get the [Instagram] photo or [Vine] video back, but we get a signal that says, 'Something interesting happened at this coffee shop at 9:30 in the morning,'" Crowley explains. "It creates a really interesting heat map of what's going on in the world: What's interesting on Tuesdays versus Thursdays; mornings versus afternoons; what's trending up or down."

The company can cull all of this noise into more advanced location data. If at a particular time, a venue receives a lot of Foursquare check–ins or tips, along with many Instagram photos or Uber pick–up reservations, Foursquare can infer a lot about that location. It's partly why Foursquare has transitioned to a search and discovery engine.

It's also partly why Yahoo and Apple are said to be interested in gaining access to Foursquare's data. It's a powerful tool not only to enhance local search but to offer more targeted advertising.

When asked recently whether Foursquare was in talks with companies like Apple, Crowley wouldn't elaborate much. On a recent visit to Instagram's office, CEO Kevin Systrom casually mentioned to me that he had just bumped into Crowley on Facebook's campus. Crowley tells me that it's not worth looking into. "We talk to companies all the time about all sorts of different things," he stresses. "Our pitch to anyone that has maps––whether maps in an in–car navigation system or maps on your phone––is that we have a really strong and very social [points–of–interest] database. Map tiles should change depending on who the person is, and depending on their familiarity with the neighborhood. Are they a local or a tourist? Is it morning or night? We can help power that."

When pressed, Crowley repeats that Foursquare "talks to folks all the time," before trailing off and declining to comment further.

Of course, Foursquare's location database isn't the be–all and end–all. It has many weaknesses. While it might be ideal for finding good bars and restaurants, Foursquare is not very good for finding a good dry cleaner or convenience store. What's more, while its discovery engine is very strong in cities, it's anything but comprehensive in suburbs and small towns. In San Francisco and New York? Spot on. In Lost Springs, Wyoming? Not so helpful. For those places (in addition to cities), Yelp's database is also incredibly valuable.

Which is why Foursquare is only part of the equation for solving Apple's and Yahoo's local problems. Tech giants are hungry for help in this arena. Only yesterday, Apple acquired Embark, the mass–transit app, to improve its mapping service. And not long ago, Google snapped up Waze for $1.1 billion.

Foursquare is not a silver bullet, but it would certainly improve their services.