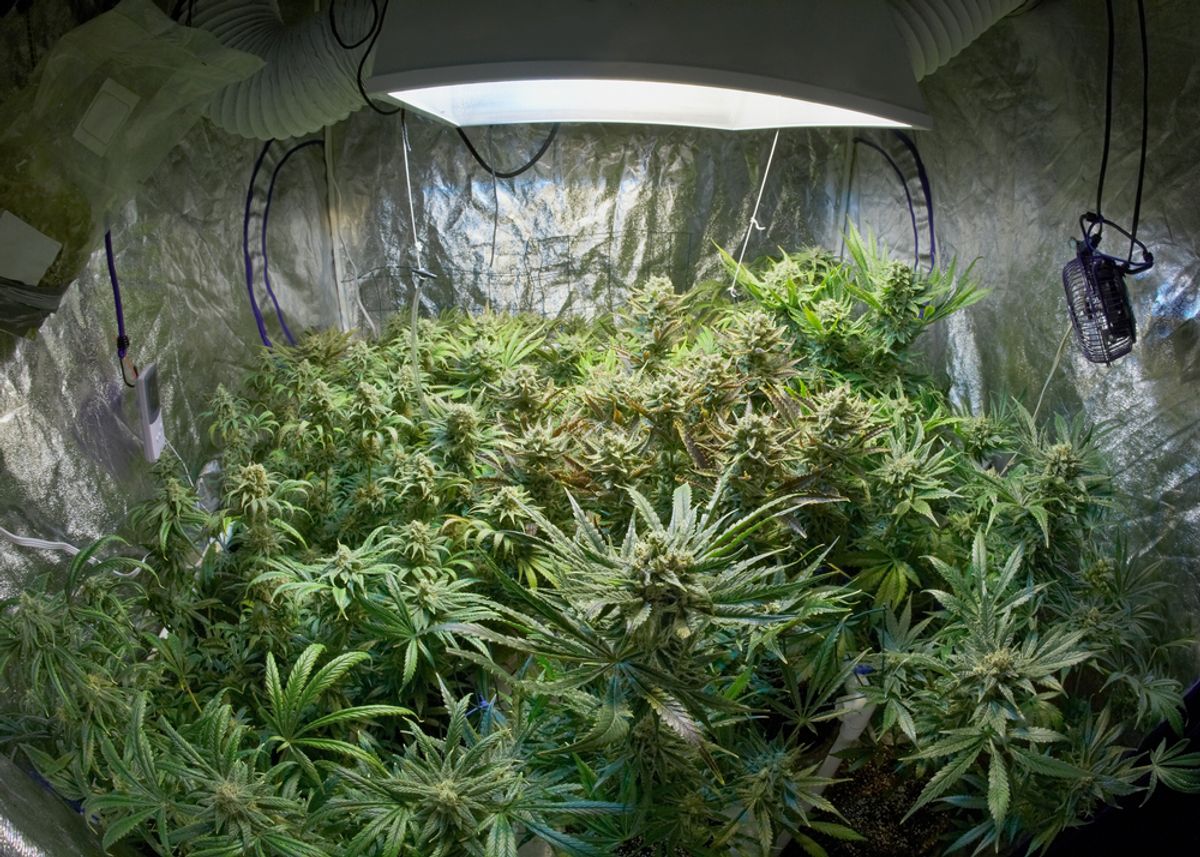 MONTEVIDEO, Uruguay — With the tiny Latin American country of Uruguay poised to become the first country on earth to regulate the cultivation and distribution of marijuana, legislators here are turning their minds to how to make the country’s grand experiment actually work.

As the conversation shifts from philosophical to practical, sticky business questions are arising: How do you set the price for a commodity that to date has only been available on the down-low? Should adults be allowed to provide pot to minors in their care? And, to some, the most terrifying question of all: What happens if there’s a reefer famine that affects production?

Interviews with top officials in the ruling Broad Front coalition and with foot soldiers of the grassroots campaign for legalization offered limited answers to these questions.

More often, the powers that be breeze past the most difficult questions. “The answers will come,” the nation’s drug czar, Julio Calzada, told GlobalPost. Still, the bill faces an easy run through Uruguay’s senate this fall. “We’re working out the details,” said the legislator, who co-authored the legalization bill.

It’s perhaps fair enough that lawmakers can’t provide precise answers. Uruguay is launching a progressive drug policy experiment that is unparalleled in its breadth, and it will be months, perhaps years, before residents here discover how the government’s pot plan has panned out.

We’ve identified some of the most important questions facing Uruguay’s government as it embarks on this ambitious project, and the possible answers.

1. Will people buy the government’s weed?

If the Regulation of Marijuana law passes, Uruguayan citizens will be able to get marijuana in one of three ways:

a) Grow it themselves.

b) Form a cannabis club or “collective” and get a license from the government to grow.

c ) Buy it from the government, probably from a pharmacy.

The plan to nationalize the growing and distribution of pot is the most radical of Uruguay’s ideas.

But it’s unclear just how important the government’s role as dealer will actually prove to be.

“In reality, most people will grow it themselves,” said Martín Márquez, a soft-spoken member of the youth wing of President Jose Mujica’s Movement of Popular Participation party. “Things won’t really change much for people like me.”

Sebastian Sabini, one of the two legislators who authored the legalization bill, said it is impossible to predict how many of the country’s estimated 200,000 marijuana users will actually buy the government’s pot.

People may well choose to grow their own, Sabini said, but as with alcohol or tobacco, they may also choose the neater option of walking to the store to pick up a packet of marijuana.

It will largely depend, he said, on the price and the quality of the product on offer.

2. How will the state compete with the narco-traffickers?

Sabini imagines a Uruguay where pot smokers can choose from a few pure varieties of marijuana on a shelf in their local pharmacy.

The cannabis will be grown organically on small farms, in keeping with Uruguay’s tradition of craft agriculture, he said. THC levels will be clearly marked, so, much like alcohol, consumers will be able to choose the toxicity of their product.

Jose Calzada, secretary of Uruguay’s National Drugs Board, said that for the country’s project to succeed, it’s imperative the government offer a better quality product than the marijuana currently available on the streets of Montevideo.

Also crucial, he said: government cannabis must be available at the same price or lower than poorer-quality illegal weed, most of which is imported from Paraguay.

Calzada is confident that the economics of large-scale pot growing will make sense.

He said two-thirds of the price of most drugs on the street in Uruguay today comes from the cost of smuggling the product into the country. Take away that pressure, and even with healthy taxes, tomorrow’s marijuana should be cheaper than it is today, he said.

But will it be better? Whether the Broad Front can produce high-quality herb at a competitive price remains to be seen.

3. What if there’s a marijuana famine?

Sabini acknowledged that the price of marijuana in Uruguay will likely fluctuate according to the size and quality of the government-sponsored harvests.

But he stressed that by diversifying cultivation among many different growers, supply should never be seriously impeded.

And the government could hedge against such fluctuations, he added, by putting large amounts of cannabis into storage — essentially creating a central bank of weed — that can be released onto the market when necessary.

It’s an inherent paradox of Uruguay’s proposed drug laws that the very people the legislation is aimed at protecting — impressionable teenagers who currently have to buy their drugs from dealers — still won’t be able to legally buy marijuana. The new paradigm forbids sales to those under 18 years old.

“Yeah, that’s a bit of a problem,” Sabini said, with a sheepish smile.

Teenagers will still have to get their marijuana the old-fashioned way, from dealers, or the same way they get their alcohol and cigarettes: from older friends or their parents.

While Uruguay has a more liberal approach to alcohol than the United States (it’s not uncommon to see young teenagers sipping wine at dinner with their parents here), the legal question of parents supplying weed is as-yet unanswered. In its current form, the law doesn’t address the question.

“The government can’t promote marijuana to children,” Sabini said. “Addiction is much more of a problem in younger people.”

So, will a father face hefty consequences for handing a spliff to his 16-year-old son? Or will pot cookies become the norm at teenage birthday parties in Uruguay?

File those questions under “to be figured out later.”