We still don't know why we look like our parents 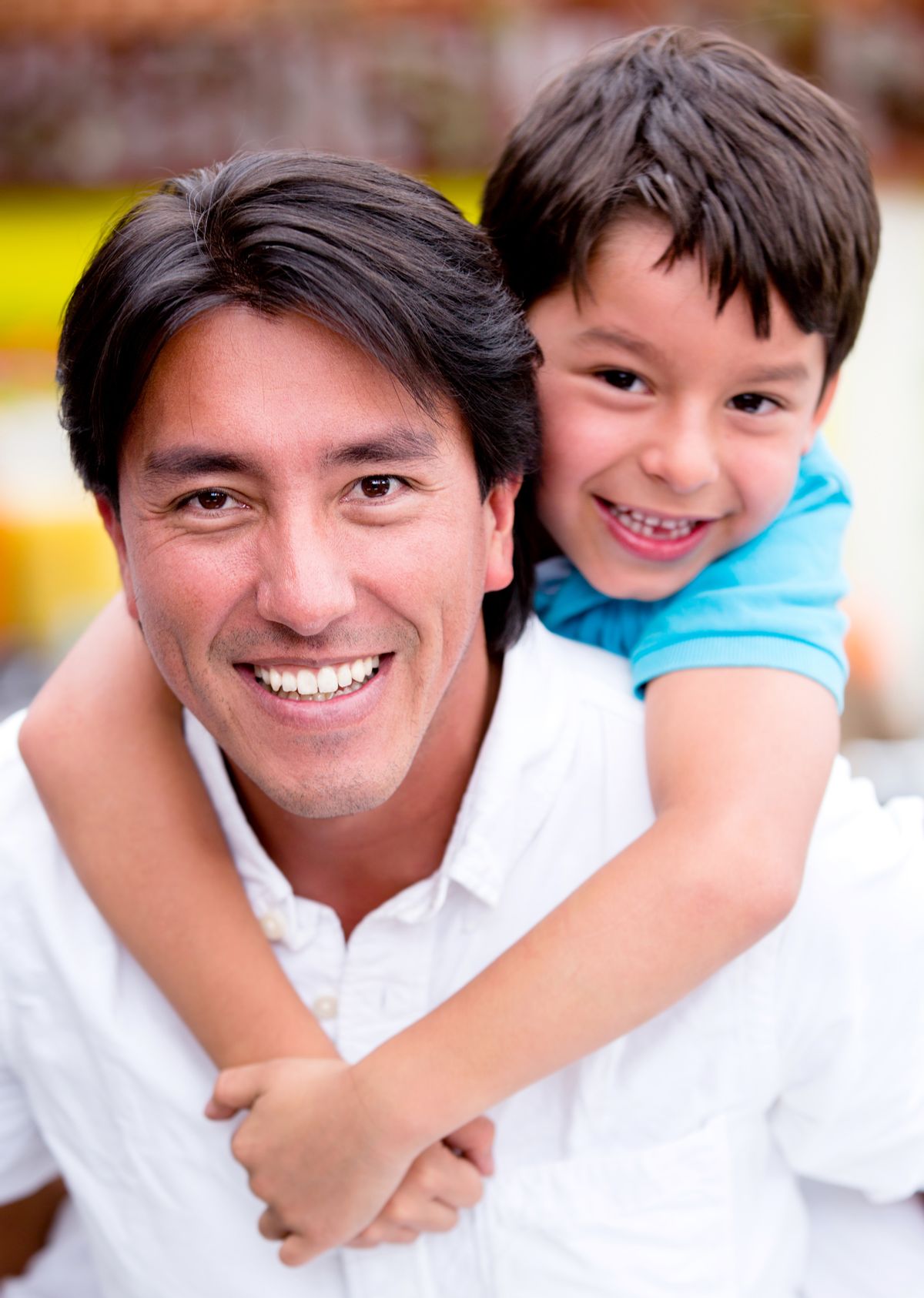 Why do children resemble their parents? It’s a question that has intrigued people for millennia, and surprisingly, in spite of our cutting-edge biotechnology, scientists still don’t have an answer. But when they find one, it will have big implications for how we use genetics to personalize medicine and understand human behavior.

Today, we take it as given that children have inherited genes from their parents, but the idea that parents pass on genetic material was a late development in science. Until the 19th century, those who considered the issue generally figured that parents made their children by a process analogous to fermentation. In essence, family resemblance was the consequence of the unique brewing conditions created by each set of parents. René Descartes compared semen to the “scum formed on beer” that can be used to make the next batch. Families differed because some couples make ales, while others make lagers.

When the field of genetics began to take off during the early 20th century, scientists attacked the problem of heredity with increasingly powerful statistical tools. In 1918, the geneticist R.A. Fisher devised a way to tease apart the separate influences of genes and environment on hereditary traits, such as height, by using measurements of family resemblance. Amazingly, Fisher showed that you can estimate the effects of genes and environmental factors without ever identifying the actual genes or environmental factors involved. (In fact, scientists did not even know what a gene was back then.) Scientists improved on Fisher’s statistical approach over the years, and for more than half a century breeders have used these methods successfully to improve their crops and livestock.
Beware the oversimplified genetic just-so stories claiming that we are the way we are because of the “gene for X.”

But by itself, the mere knowledge that the differences between us are influenced by genes isn’t very satisfying. Rather than simply knowing that there is a genetic basis for male-pattern baldness or cancer, we want to know the identities of the actual genes involved so that we can study their biological role and come up with ways to prevent, treat, and even cure what ails us.

With the recent arrival of cheap technology for analyzing DNA, scientists had high hopes that we could, at long last, go out and find the actual differences in our DNA that account for the influence of heredity on our physical traits, our health, and even our behavior. The results that have come in over the past few years have been disappointing.

The problem: most of the genetic differences discovered have only a very small effect. And when you add up all those effects, the result can’t possibly explain the full influence of our genes on those traits. For example, researchers have identified hundreds of DNA differences between people that influence the very strongly heritable trait of human height, but the total effect of those differences added together explains only about 10 percent of the genetic influence on height. In other words, we still can’t explain why tall parents have tall children.

Scientists have named this discrepancy the “missing heritability,” and they’ve spent the last half-decade trying to find it. As researchers have wrestled with the case of the missing heritability, two clear lessons have emerged about our relationship with our genes.

First, scientists have confirmed that genes have a substantial influence on our physical traits, our health risks, and our behavior. Missing heritability could suggest that we’ve overestimated the role of genetics (a common criticism in debates over genetics and behavior in particular), and the question has prompted scientists to revisit how they measure heritability. New, independent measurements largely confirm the previous findings. This does not mean that environment plays no role (it clearly does), nor does it mean that we’re helpless when it comes to fixing negative genetic influences on health or behavior (we do this all the time, with things like eyeglasses, hearing aids, and drugs).

The second lesson is that the relationship between our genes and our selves is not as simple as many scientists had hoped. Many thought it would be straightforward to find most of the DNA differences that account for the influence of genetics on various traits, but that hope turned out to be too optimistic. The case of the missing heritability has revealed that many small genetic differences, rather than a few large ones, play the biggest role in human diversity.

Behavioral traits probably have even more intricate genetic underpinnings. As the authors of a recent study of the genetics of educational attainment warned, we need to beware the oversimplified genetic just-so stories claiming that we are the way we are because of the “gene for X.” They concluded that “the genetic architecture of complex behavioral traits is far more diffuse than that of complex physical traits.” Another recent study looking for genetic differences in a wide range of traits, from political orientation and gambling frequency to neuroticism, reported a similar conclusion, that generally “genes are connected to behavioral variation by lengthy, nonlinear, interactive causal chains.”