The word behind whale speak

By THE PHYSICS ARXIV BLOG 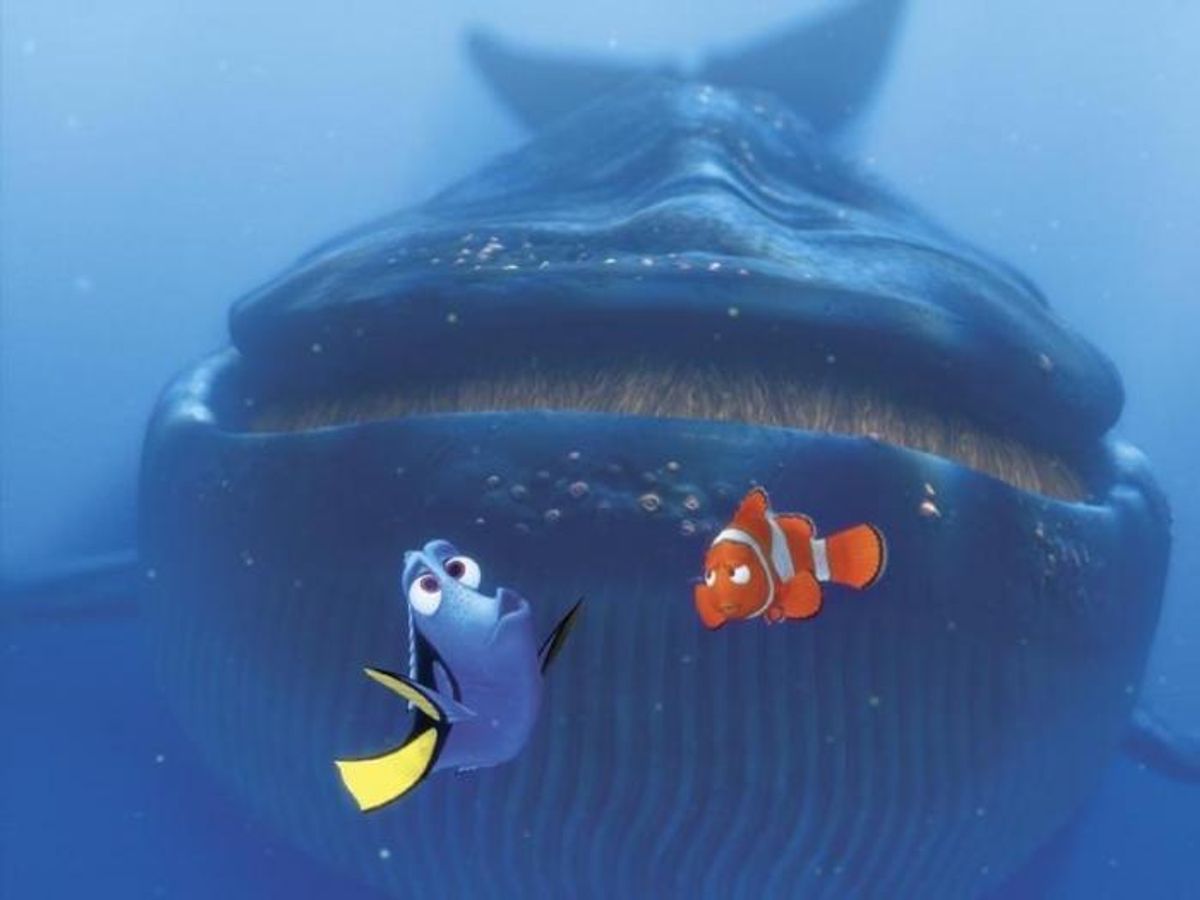 One of the great unsung heroes of 20th-century physics is Claude Shannon who more or less single-handedly invented information theory in the 1940s. Shannon used his theory to work out the fundamental limits of how much we can compress data as well as how reliably we can store and send it.

Shannon immediately began to use his theory to study the information content of the English language. One approach was to use volunteers to guess the missing letters in words to work out their information content. From this his study of the size and number of frequently used words, Shannon was able to gauge the complexity of human language.

Today, Reginald Smith, an independent researcher at the Citizen Scientists League in Rochester, New York, suggests an interesting new way to analyse animal communication. His approach is to take Shannon’s approach in reverse– to start with a measure of the complexity of the language and use that to work out the size and number of the different “words” it contains. The result is an interesting estimate of the repertoires that different animals use to communicate.

Back in the 1940s, Shannon revolutionised the study of information. In particular, he looked at conditional entropy, the amount of information that a single letter conveys when it follows another letter or sequence of letters.

For the English alphabet of 26 letters plus the space character, Shannon calculated that a single letter conveys just over four bits of information when it follows another single letter. For a letter following a two-letter sequence, the entropy is 3.56 bits and for a letter following a 3-letter sequence, it is 3.3 bits. These values are known as the first, second and third order entropies.

The results clearly show that animal communication involves significant amounts of information. For example, the information entropy of bee dances is 2.54 bits.

That seems to suggest that the complexity of bird call communication is relatively low. However, Smith points out that the results are highly sensitive to the size of the bird repertoires. This is clearly a problem when there is only a small amount of experimental data to work with.

For example, if birds have a large repertoire of different 2-letter and 3-letter words, then a proper analysis requires a significantly larger sample of bird calls than if their repertoire is small.

So an important question is just how big these animal repertoires are.

Smith’s new insight is that there is another way to work out the size of the repertoire of various different word lengths. He points out that the first order entropy of a language is intimately linked to the exact number of possible word-length combinations.

So given a measure of the first order entropy of a language, it is possible to use this combinatorics method to work out the likely repertoire of different word lengths.

Smith uses this insight to re-examine the data gathered for several different types of animal, such as bottlenose dolphins, humpback whales and various types of starling, thrush and skylark. For each species, he calculates the maximum and minimum repertoire of 1-letter, 2-letter and 3-letter “syllables” that appear in the data.

The birds seem to have much larger vocabularies. European starlings, for example, use over 100 single letter syllables but could use as many as 78 3-letter syllables or as few as 6.

Perhaps Smith’s most important finding is that the amount of information he is able to extract about the repertoires is seriously constrained by the size of the datasets and that more work is needed to expand them. “In the end, the best way to accurately measure the repertoire sizes, particularly for dolphins and humpback whales, is to make a much larger measurement of sequences,” he concludes.

That’s interesting work. While it cannot reveal the intent or possible meaning of these animal communications, it certainly reveals some of its complexity.

And Smith has high expectations for the future if more data can be gathered. “It is the author’s hope that information theory analyses can help peel back the layers of complexity to show how closely such animal communication matches—or is distinct from—human language”, he says.

MORE FROM THE PHYSICS ARXIV BLOG