When police told her they couldn't get to her case that day, she decided to take justice into her own hands 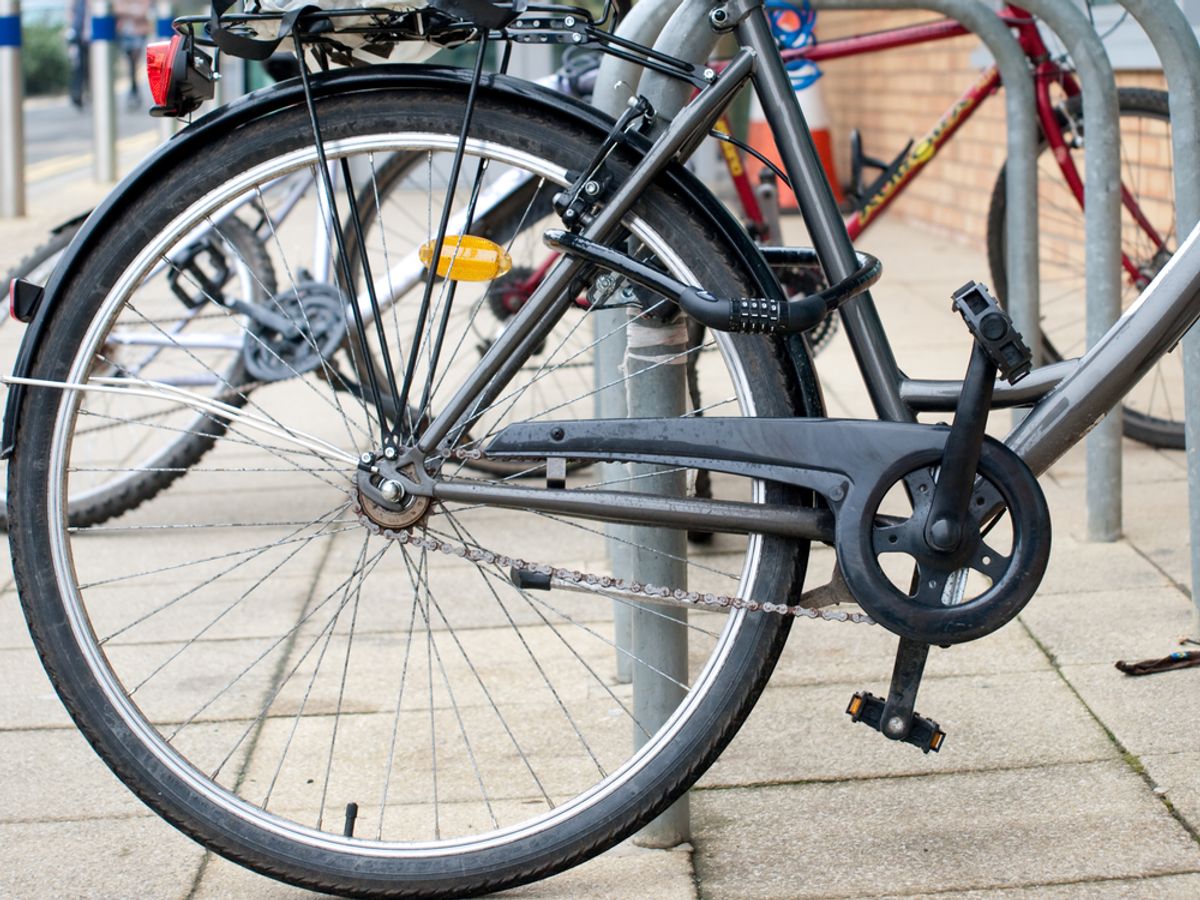 A woman in Vancouver recovered her stolen bike after she found it for sale on Craigslist two weeks after the theft.

She called the thief, pretending to be someone interested in purchasing the bike, and met up with him at a McDonald’s. Earlier that day, she’d posted about the theft on Facebook, reported it to the police, and called her bike shop to get the bike’s serial number. But the police told her they could not get to her case that day.

Distraught, she posted on Reddit: “"THIS GUY IS SELLING MY BIKE RIGHT NOW!!!"

When she pulled up, she recognized her bike immediately by the stickers for her local bike shop and by the silver and black handlebars. On the fly, she asked the thief if she could take the bike around the parking lot and test it out. He said she could, but not to ride away with it.

My heart was pounding and I had no idea what to do so I just got on the bike and was like fuck this guy and started to ride. As I was riding away, I called my friend who was driving to meet me as backup. I rode to the adjacent parking lot where she was pulling into as I was riding. We watched the guy start to look for me and he got super freaked out and he suddenly just took off running.

The serial numbers matched, of course, and the woman reported the thief to Crime Stoppers. Going in alone and without a plan may have been risky, but it appears everything went better than expected.