The Navy is considering blowing up dolphins 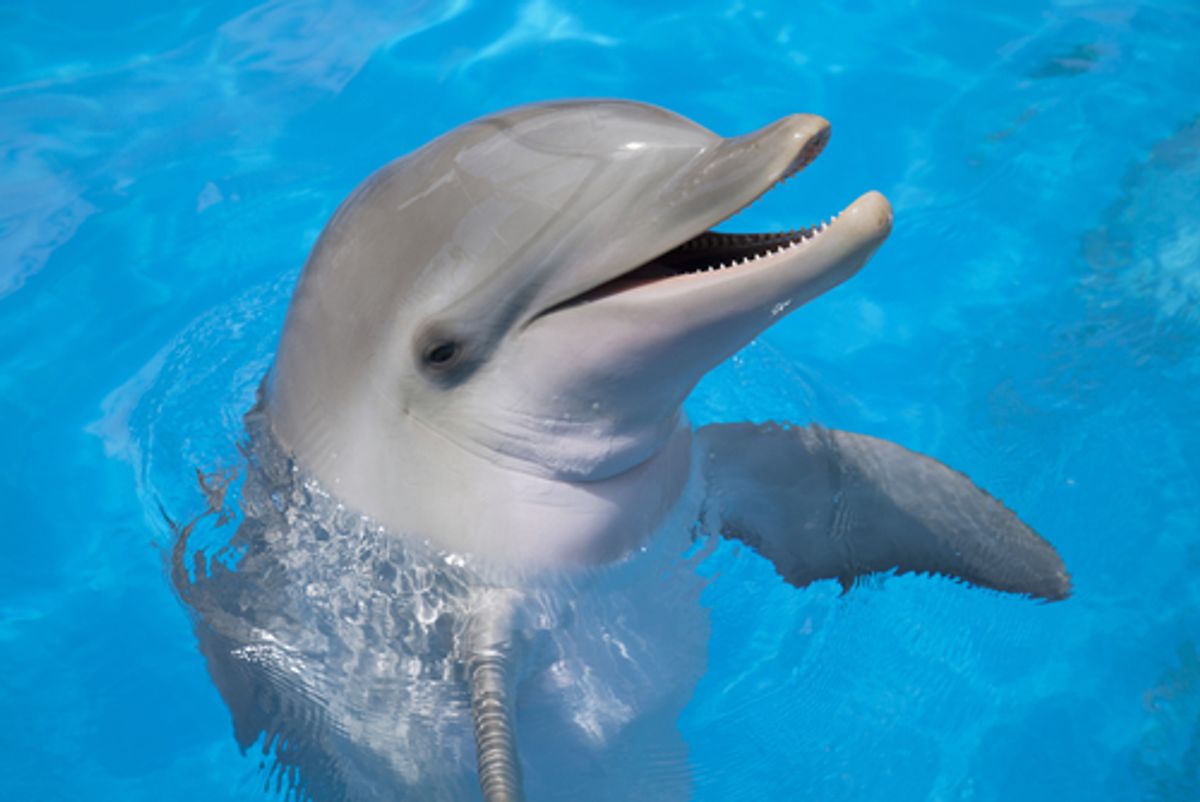 The U.S. military released two environmental impact studies acknowledging that Navy training could inadvertently kill hundreds of dolphins and whales over the next five years.

Most will fall victim to underwater detonations in the waters off the East Coast, the Gulf of Mexico, Southern California and Hawaii, the reports state. A smaller number may be harmed by sonar or from getting run over by ships. Computer models predict that 186 dolphins and whales will be killed off the East Coast; 155 more will die off Hawaii and Southern California. The number of injuries, according to the Associated Press, would be astronomical:

Off the East Coast, there could be 11,267 serious injuries and 1.89 million minor injuries like temporary hearing loss. The reports said the testing and training might also cause marine mammals to change their behavior – such as swimming in a different direction – in 20 million instances.

Off Hawaii and Southern California, the reports said that the naval activities may cause 2,039 serious injuries, 1.86 million temporary injuries and 7.7 million instances of behavioral change.

According to the National Resources Defense Council, this may be an underestimation.

It's quite the problem for the Navy, which is seeking permits for its activities from the National Marine Fisheries Service. On the one hand, we're talking the deaths of hundreds of dolphins and whales, along with major disruptions to their environment. On the other hand: "Without this realistic testing and training, our sailors can't develop or maintain the critical skills they need or ensure the new technologies can be operated effectively," the Navy's energy and environmental readiness division director told reporters.