Neko Case on reproductive rights: "If we are going to jail, the men are coming too"

The singer talked to Salon about her new album, reproductive rights, and what her song "Man" says about gender 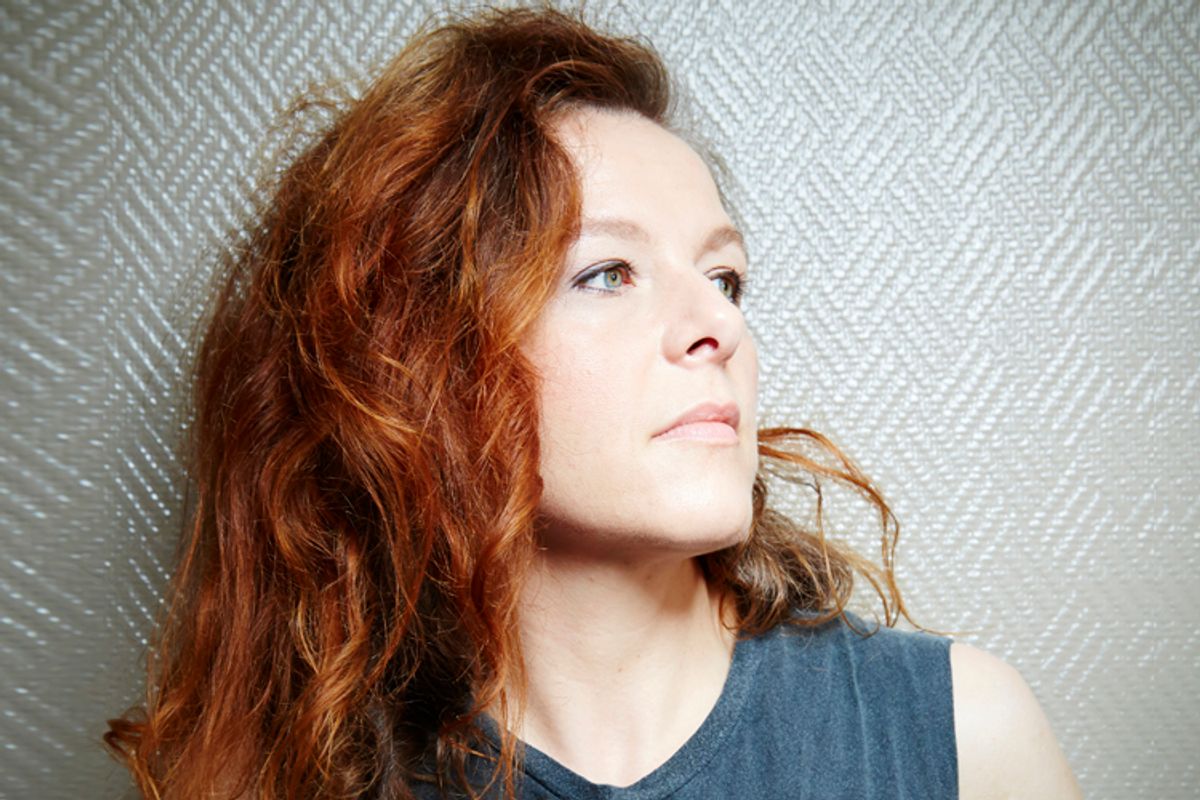 And one of the many fights in Case’s life is the one for reproductive rights. Famously known for saying she should have been aborted because her parents weren’t ready to be parents, Case has been an outspoken pro-choice advocate throughout her career. In a 2009 interview with the New York Times, Case expounded on movies like "Juno" which center on unplanned pregnancies and suggested that abortion would have been the gentlest way to solve the plot problem. Her song “Pretty Girls” describes a scene she once witnessed in a Planned Parenthood waiting room: “Your hearts are so tried and so innocent / Wind your flimsy blue gowns tight around you / Around curves so comely and sinister / They blame it on you pretty girls.”

It’s no surprise that Case is still speaking her mind about abortion rights at this point in her career, especially given today’s prevalent anti-choice legislation. Asked what it would take to truly transform the political climate into a more choice-friendly one, Case was full of candid wisdom: “People will have to stop talking about things in a sensationalist, tabloid-style way. Nobody listens. It's just an irritant. Religion needs to be removed from the discussions as our constitution promises. We need a big-picture recalibration."

She added, "The men who have gotten women pregnant need to be accountable if we are. If we are going to jail, the men are coming too. Religious rhetoric will bite its own ass trying to nail only women in a two-person process. I'd like to hear people talk about that way more. More to shut up the sexist assholes, women included, who think we ‘acted alone’ than actually putting anyone in jail which is obviously just as ludicrous as abortion being illegal and stigmatized in the first place. I don't want anyone punished for it, men or women.”

However, Case doesn’t see politics or lawmakers as the biggest risk to reproductive rights. Rather, she feels that the debate has gotten too bogged down in petty semantics that detract from the real issue. Case says the biggest threats to abortion rights are “tiny, nit-picky debates. Sexist and religious hyper-focus. Apathy. Mostly though, people's unwillingness to talk about it and normalize it. We don't need more ‘what if the mother is going to die?’ debates, we need ‘I had an abortion because I was not ready to be a mother. It was my choice and my right. I own it. Back the fuck up.’”

Case does, however, see potential for individuals to make change: “Don't take no for an answer, ever. Get loud about it. Vote in the small elections. Get men talking about it too, we are the only two sexes in the human race! We need each other!”

Perhaps Case’s pro-choice advocacy comes from her refreshingly egalitarian take on gender. While she has always embraced a certain level of androgyny, her new record makes her most transparent statements about gender yet.  A promo photo depicts Case as a mustachioed cowboy. And then there's the lead single, “Man,” whose lyrics end with the stanza, “And if I'm dipshit drunk on the pink perfume / I am the man in the fucking moon / 'Cause you didn't know what a man was / Until I showed you.”

Referring to the gender expression on the new album, Case says, “It's not new, just the most overt I suppose. I like how nature shows explain species as equals; if someone refers to a lioness as a lion, there is no correction needed. That's where people need to be with each other to be truly fair. I'm a man. Period. It's on the books, it is law, natural and constitutional.”

Proving that she does indeed love as hard as she fights, Case responded to the way “Man” has been embraced by the trans rights movement, something she hadn’t anticipated: “I am very moved. The song was written with humor, love and loyal ferocity for and about everyone. I'm so glad that came across.”