How Labor Day was hijacked: 5 reminders of the day's real purpose

Yes, plenty of holidays amount to just days off and barbecues. But this one has become particularly corrupted 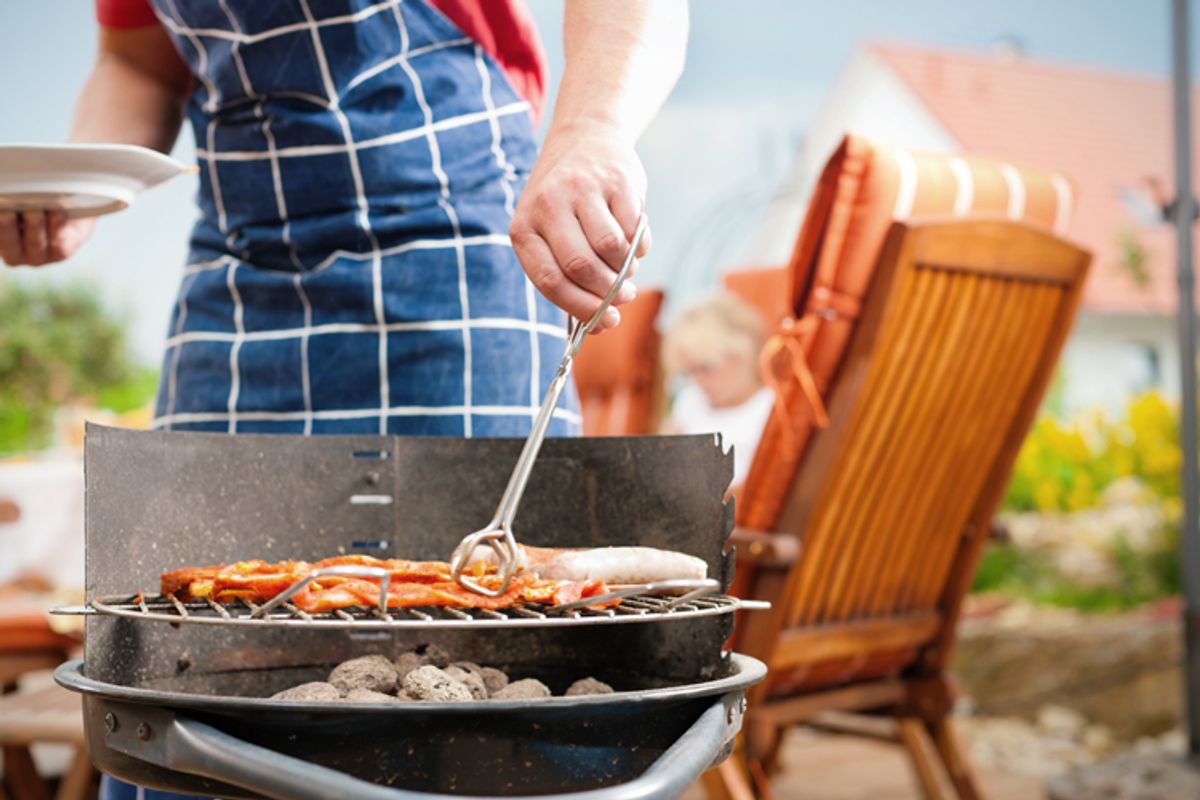 Though national holidays are too often treated as cheap rationales for carefree days off, most still involve some sort of salute -- however superficial -- to the particular occasion's ostensible purpose. Sure, Memorial Day is treated as the launch of summer and yeah, July 4 is seen primarily as an excuse to light off colorful explosives. But most of us -- including most of officialdom and corporate America -- spend at least a few moments of those days paying tribute to fallen soldiers and thinking about the founding of the country, respectively. Heck, even when it comes to less widely celebrated national holidays like Columbus Day and President's Day, most of us at least know what those days are fundamentally about.

Unfortunately, there remains one particular national holiday that gets no such respect. I'm talking, of course, about today, Labor Day.

Though we all know when this holiday is and often use it to structure our yearly calendars, the modern version of this occasion has been almost completely divorced from its official meaning. Indeed, the most prominent and pervasive Labor Day iconography usually has nothing to do with the holiday's actual point and everything to do with discount sales events, the beginning of big-time sports seasons and the last hurrah of summer. Even in the political sphere, much of the rhetoric around this day ends up being generalized platitudes about the economy and jobs, not specific discussions about the importance of organized labor. This, despite the fact that, as the Los Angeles Times notes, "The holiday is the creation of the labor movement, which wanted a holiday to honor workers -- and highlight the need for labor reform laws."

Quite obviously, the transformation of Labor Day from a highly political occasion to specifically honor worker solidarity into an apolitical vacation day has much to do with the larger attack on the labor movement.

Today, from Wal-Mart to Amazon to fast food chains, the largest and most famous American brands are often the most hostile to unions. That has created a society in which it is standard operating procedure for corporations to regularly engage in the most intense union busting tactics. Meanwhile, from the Democratic president to Republican Party leaders, many of the most influential politicians proudly position themselves as opponents of the labor movement.

To say the least, these moneyed interests, the media outlets they sponsor and the political puppets they own have no interest in venerating a labor movement that challenges plutocracy. And so just like the modern celebration of Martin Luther King Day often ignores Dr. King's economic justice campaigns, so too does Labor Day typically circumvent a celebration of organized labor.

But that doesn't mean it has to, or that we have to just accept that reality. There are ways to take back this holiday -- especially considering public sentiment.

Yes, despite the withering rhetorical and public policy assault on unions, polls show that organized labor retains high approval ratings among Americans and that most citizens do not support the highest-profile efforts to undermine and demonize the labor movement. That public opinion suggests if more people are simply reminded of what Labor Day is really all about, there's a decent chance we can restore its real significance. Here are just a few of those reminders:

Take a moment today to email one of these five reminders around, post them to your Facebook page, tweet them out and/or simply riff on them with friends. Alternately, come up with your own reminders. Better yet, attend one of the few civic events that commemorates the real spirit of Labor Day.

At the very minimum, just do something -- anything -- at some point today to respect what this day is supposed to be all about. The unionists who died fighting for our economic rights deserve at least that much. So do today's workers who are now bravely continuing that same battle.