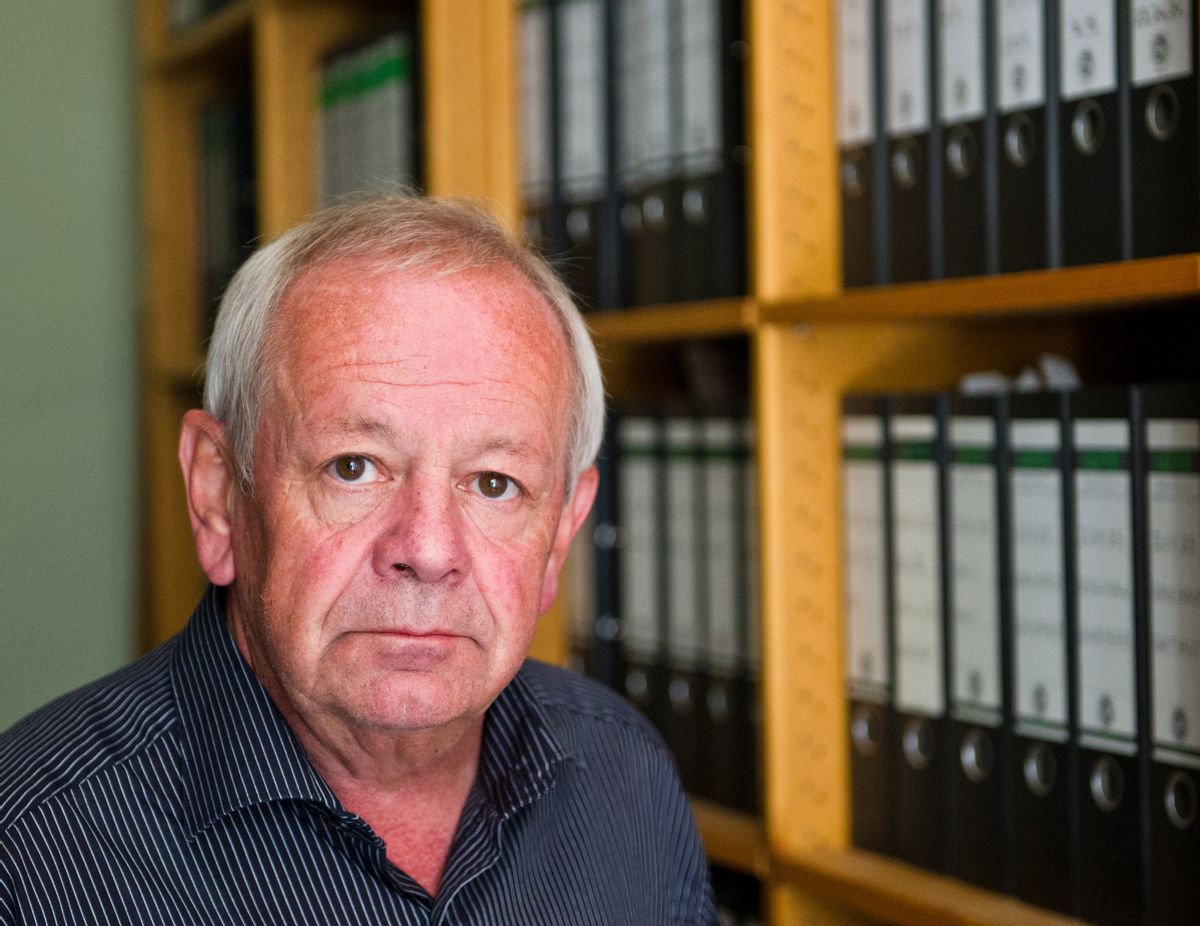 The head of Ludwigsburg's federal prosecutor's office Kurt Schrimm said enough evidence has been gathered to recommend charges of accessory to murder be pursued against 30 of 49 suspects who had been investigated.

The alleged Auschwitz guards, all now aged up to 97, with the oldest born in 1916 and the youngest in 1926, are spread across Germany. Their names and hometowns have not been released.

"The cases will be handed over to the respective public prosecutor’s offices," Schrimm said.

Another seven suspects — living in Austria, Brazil, Croatia, the US, Poland and Israel — are still being investigated. Two have not been found and one case has already been sent to prosecutors.

Demjanjuk died in a Bavarian nursing home last year while appealing his five-year sentence for his role in the deaths of more than 28,000 Jews at the Sobibor camp in Nazi-occupied Poland, where he was a guard.

It was ruled that despite a lack of evidence that he directly committed murder, his role as a death-camp worker facilitated mass murder.

Auschwitz was the biggest Nazi death camp during WWII, with more than 1.1 million people, mostly Jews, murdered there.