The couple made the choice to terminate the pregnancy together, and it brought them closer, they say 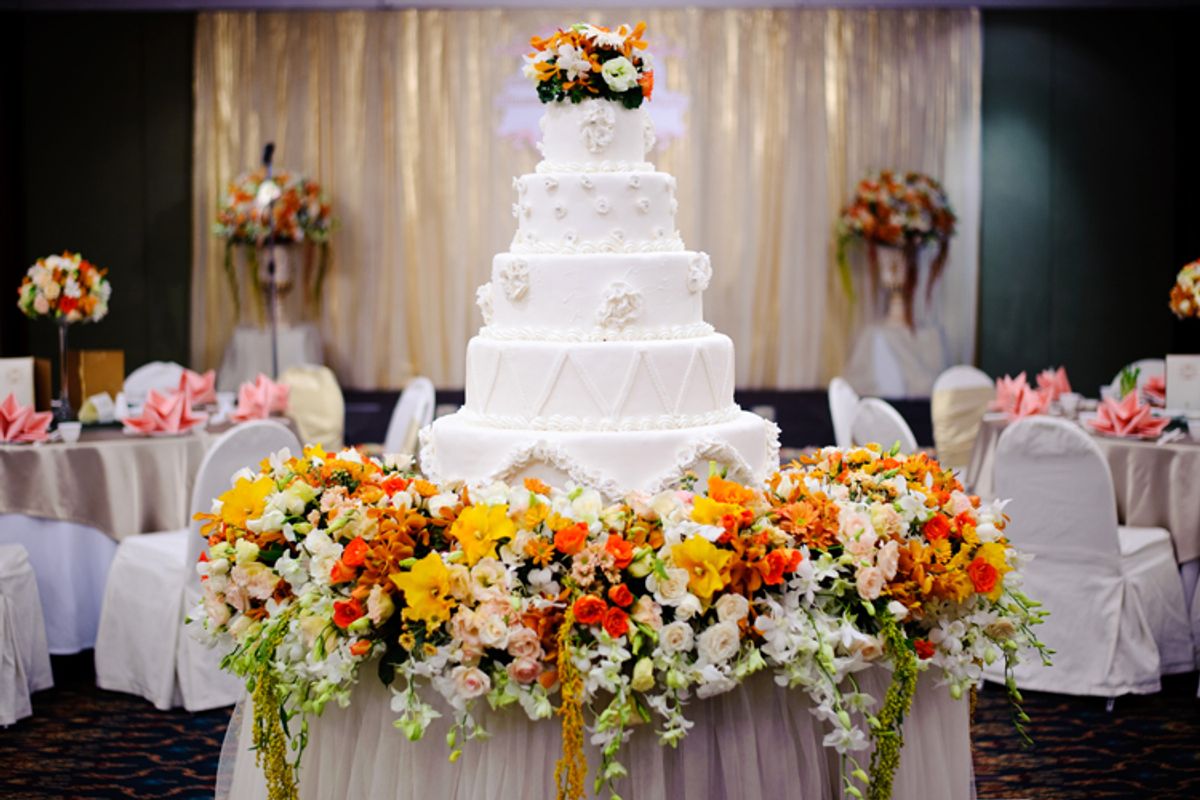 Included in a New York Times story announcing the marriage of Faith Rein and Miami Heat power forward Udonis Haslem, among standard recollections of how the couple met and fell in love while in college and supported one another through setbacks in their personal and professional lives, is an unexpected mention of how the couple's decision to terminate an unwanted pregnancy early in their relationship was yet another experience that strengthened them as a couple.

Rein and Haslem weren't prepared, financially or emotionally, to have a baby while Rein was still in college and Haslem was training for the NBA draft. After much discussion, the couple decided abortion was the best option for them. It was an experience that shaped the future of their relationship, the couple says.

In fact, Haslem's support for Rein during the decision was part of why she fell so deeply in love with him, as she tells the Times:

Their first challenge took place the following spring when she became pregnant. It was her junior and his senior year, and he had begun training for the N.B.A. draft. Despite the pregnancy, she was busy with track meets and helping him complete homework. The timing was bad.

“I am not a huge fan of abortion, but we both had sports careers, plus we could not financially handle a baby,” said Mr. Haslem, noting how he struggled with supporting Kedonis, the son he had in high school, who is now 14 and who lives with his mother.

“Udonis appreciated that I was willing to have an abortion,” Ms. Rein said. “I found him caring, supportive, nurturing and all over me to be sure I was O.K. I saw another side of him during that difficult time and fell deeply in love. He had a big heart and was the whole package.”

It's just eight sentences in a much longer piece, but it's significant to see such a frank discussion of abortion in a wedding announcement, particularly in a culture that tends to treat the decision to terminate a pregnancy as a political abstraction, rather than a real thing that impacts the real lives of real people.

You can read the rest of the couple's story here.