The other Gitmo: U.S. holding dozens without charge in Bagram 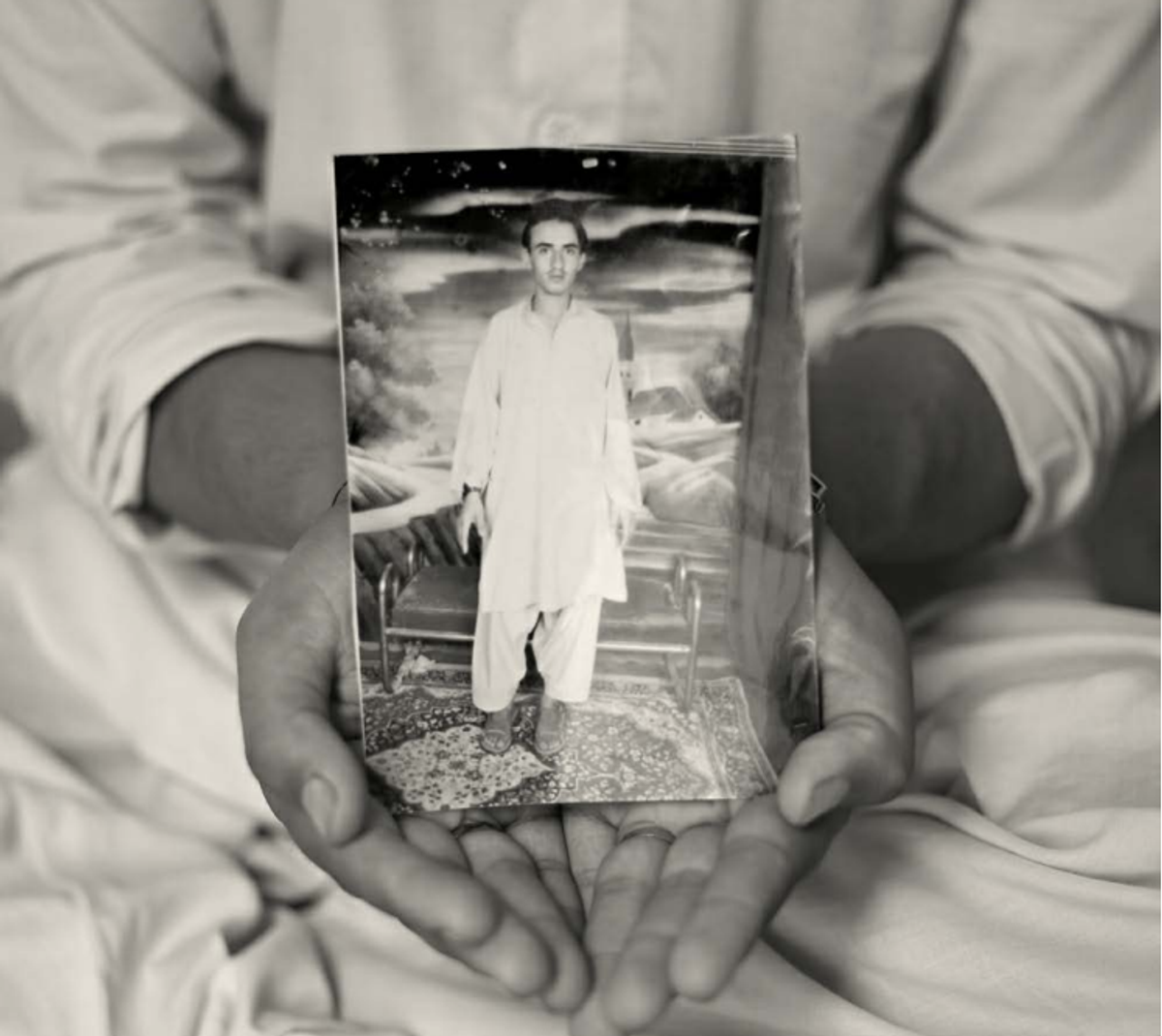 A report released Wednesday by human rights advocacy group Justice Project Pakistan highlights that, while the U.S. handed over control of the notorious detention center in Afghanistan's Bagram to Afghan authorities, dozens of inmates detained by the U.S. remain at the prison without charge.

"With the U.S. drawdown on the horizon, and no clear plan to resolve these detainees’ cases, there is a serious risk that Bagram will become the next Guantanamo Bay," JPP commented. Most (around 40) of the non-Afghan detainees held at Bagram are of Pakistani descent and were taken in to custody by U.S. forces.

As with 84 detainees currently held at Gitmo, numerous Bagram detainees held without charge have been cleared for transfer or release. As the report from JPP -- a partner of the Open Society -- noted:

For years, the United States has failed to resolve detainees’ cases. Some detainees have already been cleared for release, like Hamidullah Khan, who was just 14 years old when he was initially detained. Yet they remain in detention because the U.S. has not been able to negotiate their release or return to their home countries. Detainees and their families are losing hope, and decry what they view as U.S. hypocrisy when it comes to human rights and the rule of law.

“If he was tried under U.S. law we could accept that. At least we would be able to hire a lawyer to defend him,” said Pirzada, whose brother, Mustafa is being held at Bagram. “Here there is no law or justice. There is just the will of the Americans.”