"I've always used my platform to provoke dialogue about important issues," he said. 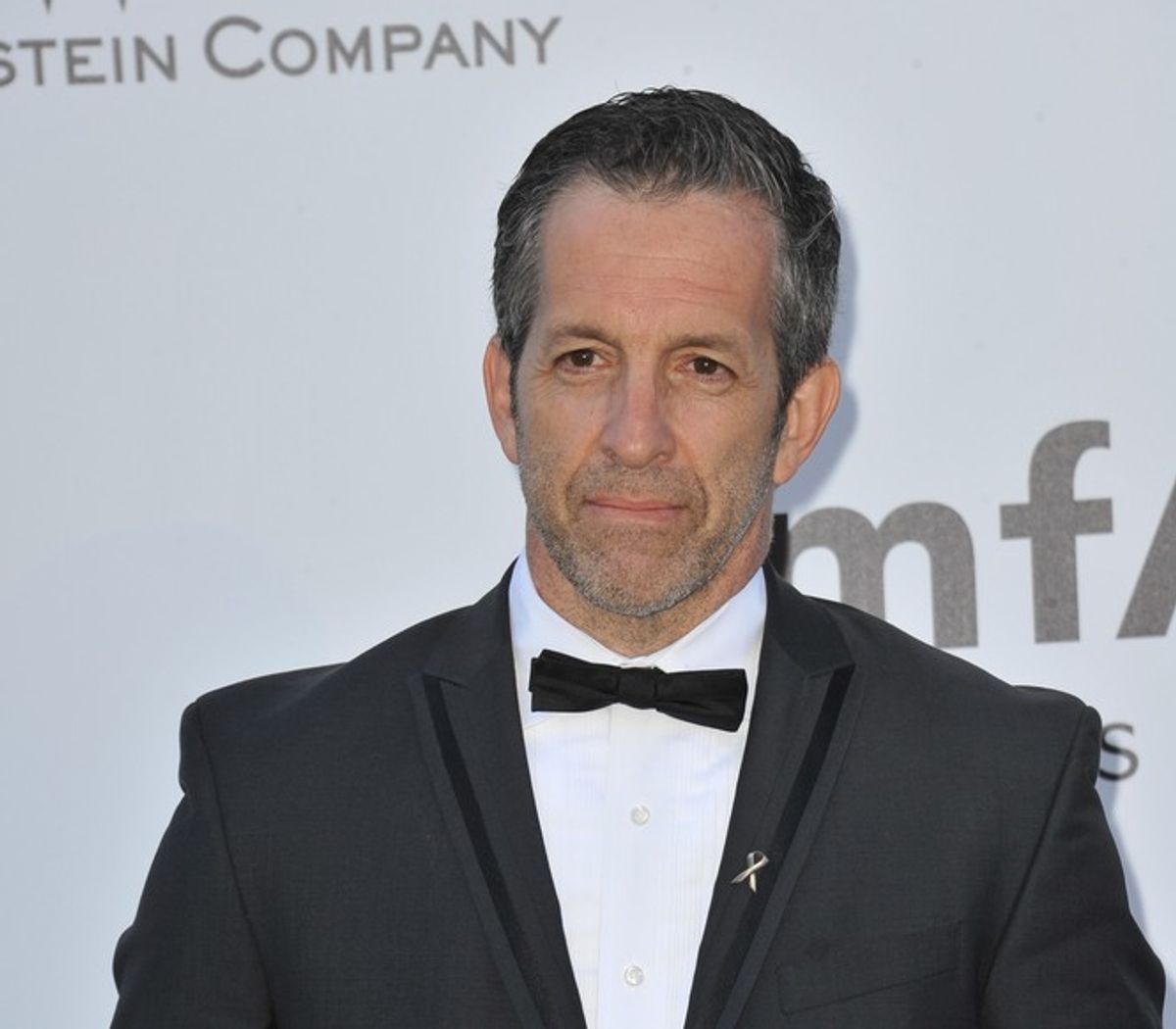 Because his tweet using war in Syria to promote his shoe line wasn't offensive enough, Kenneth Cole has issued a video via Instagram defending the tweet and others like it. In it, Cole says, "I've always used my platform to provoke dialogue about important issues, including HIV AIDS, war and homelessness. I'm well aware of the risks that come with this approach, and if this encourages further awareness and discussion of critical issues, then all the better."

Nice try, Kenneth Cole. The only discussion this tweet promoted is about how much of a jerk you are being, not about war.

And would Cole do it again? Absolutely, because apparently war is great for his business. He said just as much in an interview for the October issue of Details Magazine:

Q: In 2011, you were criticized for tweeting that the riots in Cairo happened because Egyptians “heard our new spring collection is now available.” Did you write that tweet yourself?

A: I did. I write most of them myself, often as people around me cringe. Billions of people read my inappropriate, self-promoting tweet, I got a lot of harsh responses, and we hired a crisis-management firm. If you look at lists of the biggest Twitter gaffes ever, we’re always one through five. But our stock went up that day, our e-commerce business was better, the business at every one of our stores improved, and I picked up 3,000 new followers on Twitter. So on what criteria is this a gaffe? [Laughs] Within hours, I tweeted an explanation, which had to be vetted by lawyers. I’m not even sure I used the words I’m sorry—because I wasn’t sorry.