From Landry on "Friday Night Lights" to Todd on "Breaking Bad," Jesse Plemons has more than earned a big break 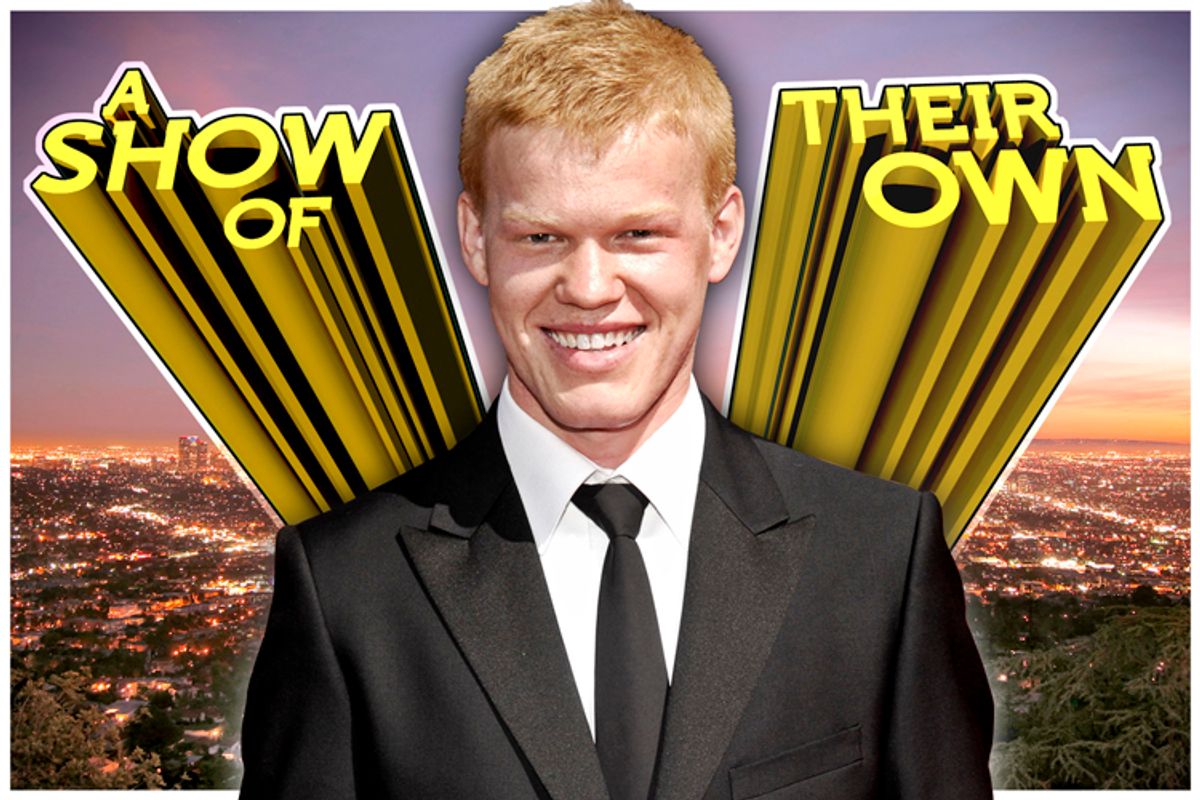 I have this theory -- OK, it’s more of a fantasy seeing as how I have no evidence to back it up and no real conviction that there is any truth to it. But sometimes I like to imagine that the character of Jesse Pinkman on “Breaking Bad” was originally written for the actor Jesse Plemons. A) The names are sort of similar and B) ... the name thing is all I’ve got. Anyway, due to some scheduling conflict I have yet to dream up, Plemons never got to audition for the role of Walter White’s put-upon apprentice meth chef. Thus, the career-making part went uncontested to Aaron Paul.

It’s not that Paul isn’t fantastic in the slot. As Jesse, he is agonizing, compelling and utterly fantastic. His two Emmy Award wins could not be more deserved. Nor do I believe Plemons, who is best known for playing the sympathetic dough-faced murderer Landry Clarke on “Friday Night Lights,” could have surpassed or even equaled Paul in his performance. But I do think Plemons possesses a mysterious potential energy different in tone but similarly appealing to what Paul exhibited back when he himself was fighting for time among another stacked ensemble on HBO’s “Big Love.”

When I think of Plemons on “Friday Night Lights,” an easy, somewhat unfortunate four-letter-word comes readily to mind: “rube.” In a small town suffering from a  disproportionate number of sexy, young Texans, Landry Clarke was the obvious hayseed. Introduced initially as -- per Wikipedia -- “comic relief,” Clarke started out as the sweet, slow and sympathetic sidekick to the more engagingly tortured Matt Saracen character (played by twitchy Zach Gilford). Later, things darkened when Clarke hooked up with the hottest chick in Dillon (sorry, Minka Kelly) and, yunno, killed a guy. Still, you never got the impression that the soft-spoken Southerner had anything but the most innocent intentions.

You don’t have to have followed Plemons on “FNL” to be stunned by his character on “Breaking Bad,” but, by gosh, if it doesn’t help. Plemons signed on to the show as Todd, another rube. And, last year around this time in a shocker of an episode, Todd brutally and impulsively killed someone. Unlike Landry Clarke, though, Todd doesn’t harbor a simple, reactive brute beneath that country boy exterior. Todd has an ambitious if not calculating side. Never was that side more evident than in the first five minutes of this past weekend’s “Breaking Bad” during a comically awkward but vaguely threatening negotiation/flirtation with wannabe meth maven Lydia Rodarte-Quayle (played twitchier than Zach Gilford by Laura Fraser). Plemons doubles down on the bumpkin veneer, portraying Todd with almost painful earnestness even while grasping for a piece of a burgeoning drug empire and a piece of tail to boot.

Maybe Jesse Plemons is being typecast as a rube, but he does wonders in the lane. I, for one, would like to see the young thespian get a chance to twist that persona even further or, hopefully, do something completely different. Life worked out well for Walter White’s other other protégé: David Costabile, the actor who played nebbishy cook Gale Boetticher, has graduated to a starring role on AMC’s “Low Winter Sun.” Now that “Breaking Bad” is concluding, it seems like the ideal moment for Jesse Plemons to get more small screen time either as a lead or a co-lead in a new vehicle yet to be named. I could easily envision him as an eager, wide-eyed cop/doctor/lawyer on a network. But I’m sure if we put our heads together we can come up with something less typical.

(By the way, I’m not Plemons’ agent. See the nice colorful rubric up at the top of this column? Welcome to our newest feature.)