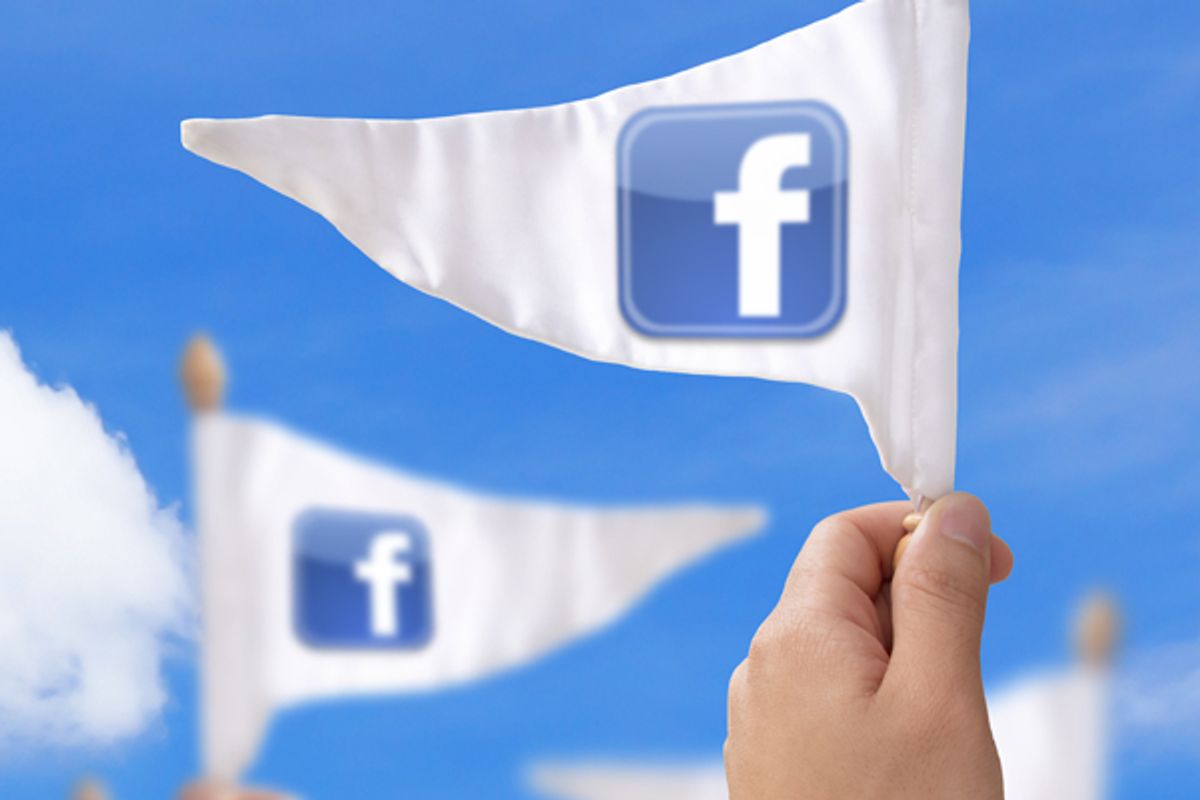 First it came for the hashtag. Now Facebook is eyeing Twitter's dominance of the news and TV front with new tools that allow TV shows and news sites to use real–time comments and conversations from its users on their coverage of events. The two new tools, Keyword Insights API and Public Feed API, let broadcasters and news organizations find out how many Facebook users are talking about a subject.

The goal ahead for the Public Feed API, a real–time feed of public posts for a specific word or hashtag, is an obvious one: unseat Twitter as social media's unofficial king of current affairs. But the second tool, Keyword Insights, which can add up all the posts mentioning a specific word, has another, more interesting use for the organizations. "It can also display anonymous, aggregated results based on gender, age and location," says Justin Osofsky, VP of Media Partnerships and Online Operations at Facebook. Now that is a sophisticated analytics tool for media organizations that want to know how to reach certain audiences.

At the moment, the two tools are only available to "select partners." These include Buzzfeed, CNN, NBC's Today Show, Sky TV, Slate, The Economist, and Mass Relevance. Here is a look at Buzzfeed's first post using the Keyword Insights API to see how many people have been talking about Miley Cyrus as compared to Syria. Expect more partners to be announced in the coming months.