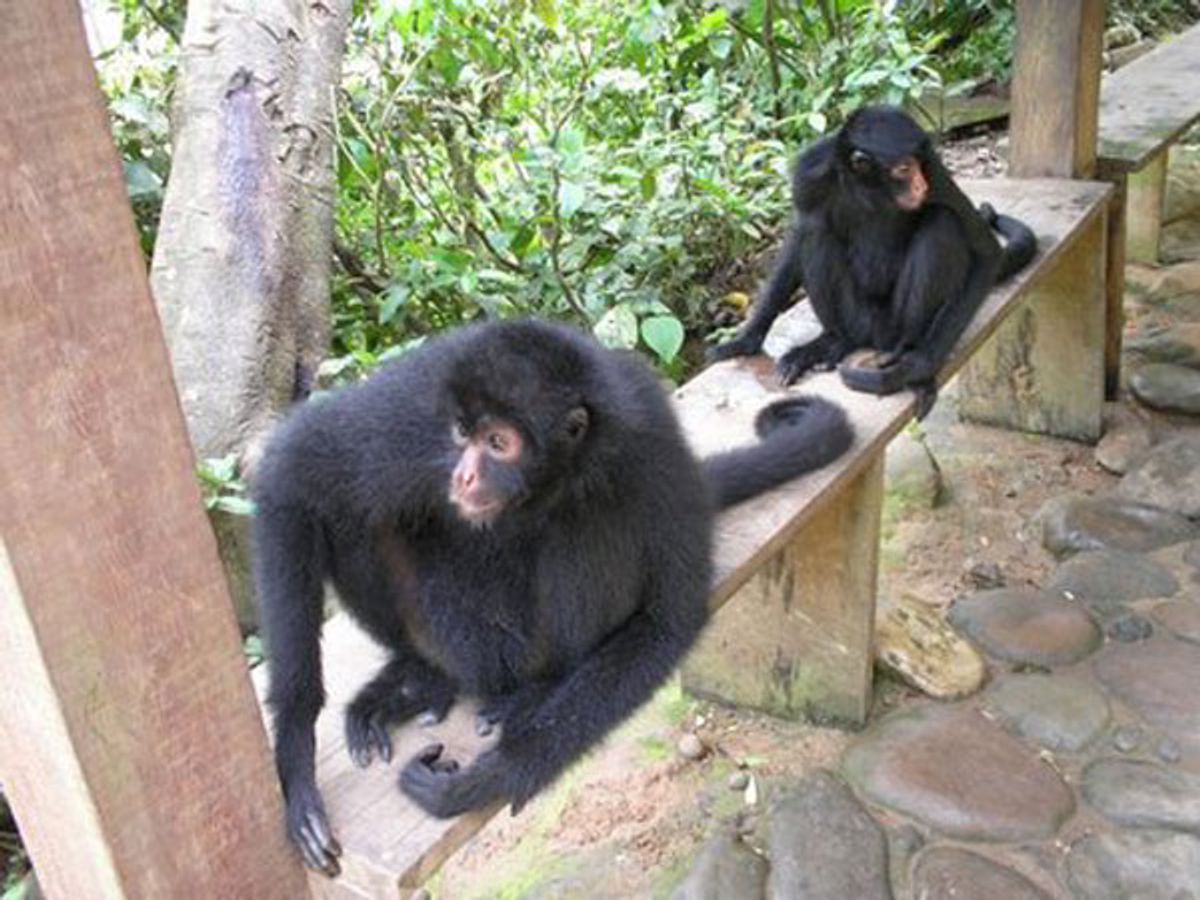 For a monkey, water is wealth.

When the money is water, "wealthier" monkeys take more risks. Which makes them a decent model for human behavior.

Much like their human cousins, wealthy primates are more likely to monkey around with their money, says a new study on how monkeys perceive wealth and risk.

Currency means little to a rhesus monkey, of course, so to look at how monkeys approach risk-taking, the study examined how they treated a gambling task that rewarded them with a drink. Wealth was measured in terms of water--if a monkey started out thirsty, he or she was "poorer" than a monkey that was sated (as measured by a blood test).

The monkeys were for the most part, slightly averse to risk, but they were even less willing to take risks when they were thirsty. Monkeys that were "richer" in hydration took bigger gambles--much like human investors. This is contrary to the findings of some previous research on animals. One study found that birds take more risks when they're hungry (food being another indicator of animal wealth).

"We found that monkeys are capable of rational decision-making, just like humans, after training, and we found their risk attitudes are also similar to those of humans," University of Sydney economist Agnieszka Tymula, one of the study's authors, told ABC Science. The researchers suggest that biologically, the mechanisms behind our relationship to wealth and risk be similar to those found in monkeys, and could have evolved long before we started using actual currency. "It seems likely that the biological mechanisms that mediate changes in risk attitudes with wealth evolved around satiety mechanisms rather than around mortgages," they write.

The full study is published online in PNAS.