Richard Dawkins defends "mild pedophilia," says it does not cause "lasting harm" 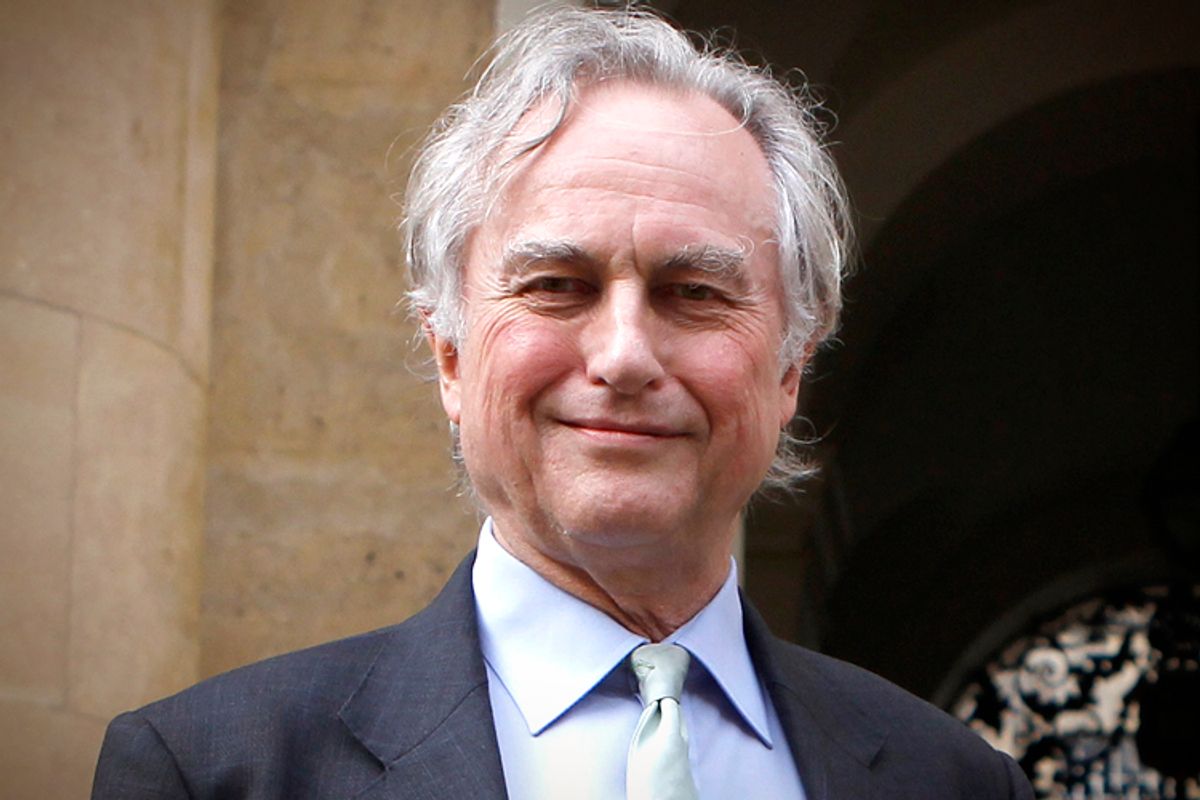 In a recent interview with the Times magazine, Richard Dawkins attempted to defend what he called "mild pedophilia," which, he says, he personally experienced as a young child and does not believe causes "lasting harm."

Dawkins went on to say that one of his former school masters "pulled me on his knee and put his hand inside my shorts," and that to condemn this "mild touching up" as sexual abuse today would somehow be unfair.

"I am very conscious that you can't condemn people of an earlier era by the standards of ours. Just as we don't look back at the 18th and 19th centuries and condemn people for racism in the same way as we would condemn a modern person for racism, I look back a few decades to my childhood and see things like caning, like mild pedophilia, and can't find it in me to condemn it by the same standards as I or anyone would today," he said.

Plus, he added, though his other classmates also experienced abuse at the hands of this teacher, "I don't think he did any of us lasting harm."

Child welfare experts responded to Dawkins' remarks with outrage -- and concern over their effect on survivors of abuse.

As noted by the Religion News Service, Peter Watt, director of child protection at the National Society for the Prevention of Cruelty to Children, called Dawkins' defense of sexual assault "a terrible slight" to victims of such abuse.

"Mr. Dawkins seems to think that because a crime was committed a long time ago we should judge it in a different way," Watt continued. "But we know that the victims of sexual abuse suffer the same effects whether it was 50 years ago or yesterday."