Study: You may be a terrible dad because you have enormous testicles 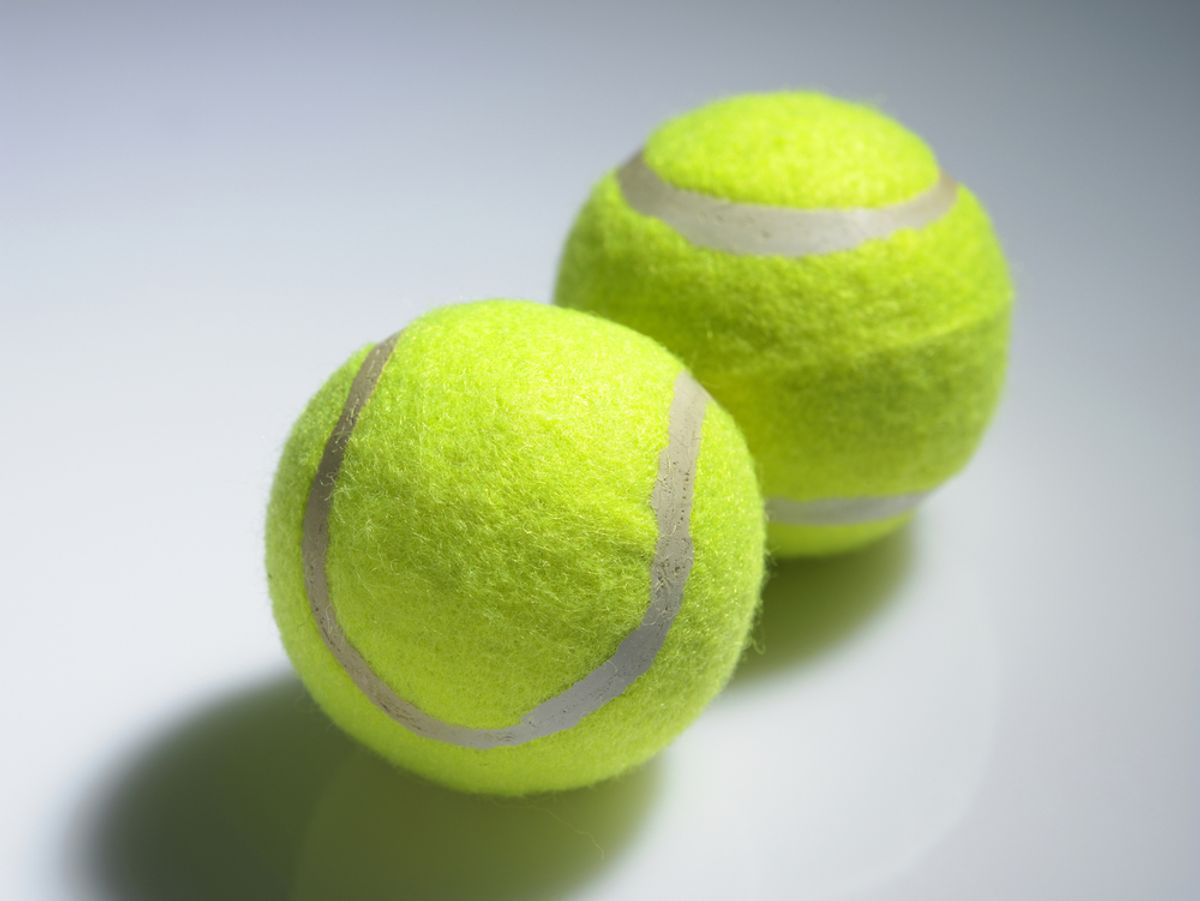 Researchers at Emory University believe there is a connection between the size of a man's testicles and how actively he participates in his child's life.

The study, published in Proceedings of the National Academy of Science, looked at the relationship between testicle size and fatherhood in 70 men who had young children.

The small-testicled men were also more likely to play an active role in changing, feeding and otherwise caring for their children.

The study's findings may be linked to testosterone levels, but cultural norms and social expectations were not accounted for in the study and so the exact link remains unclear, researchers say.

But having enormous balls is no reason to be a terrible father, as researcher James Rilling tells the BBC: "It tells us some men are more naturally inclined to care-giving than others, but I don't think that excuses other men. It just might require more effort for some than others."