"My nose tells me there's a problem out there" 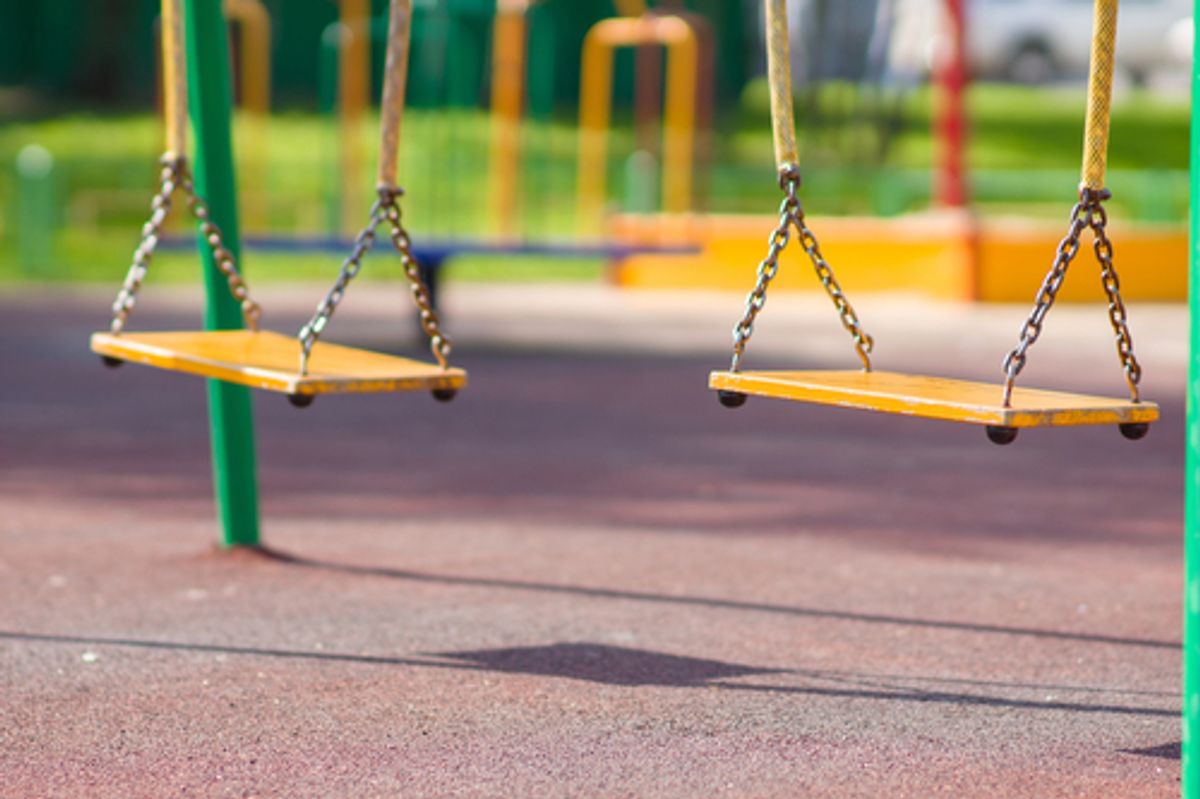 Much like how an oil spill can destroy nearby habitats, interfering, at times irrevocably, with life in the areas it touches, a chicken manure spill in southwestern Pennsylvania has run local children out of their community playground. According to the borough parks and recreation committee minutes, picked up by the Associated Press, a dump truck flipped over and spilled the manure uphill from the playground late last month. Now, every time it rains, manure-tainted water flows directly toward the playground.

Despite treating the area with lime, borough workers haven't been able to bring down the manure's bacteria count. Salmonella remains prolific, while the kids, being kids, continue to play around the roped-off area. When Councilman Roger Miller asked a worker about the tests, he was told, "You don't want to know." So Miller relied on his analysis to make the decision to close the playground indefinitely: "My nose tells me there's a problem out there," he said.