Studies: Linking doctors' pay to performance is better for patients

The current system drives up healthcare costs for everybody 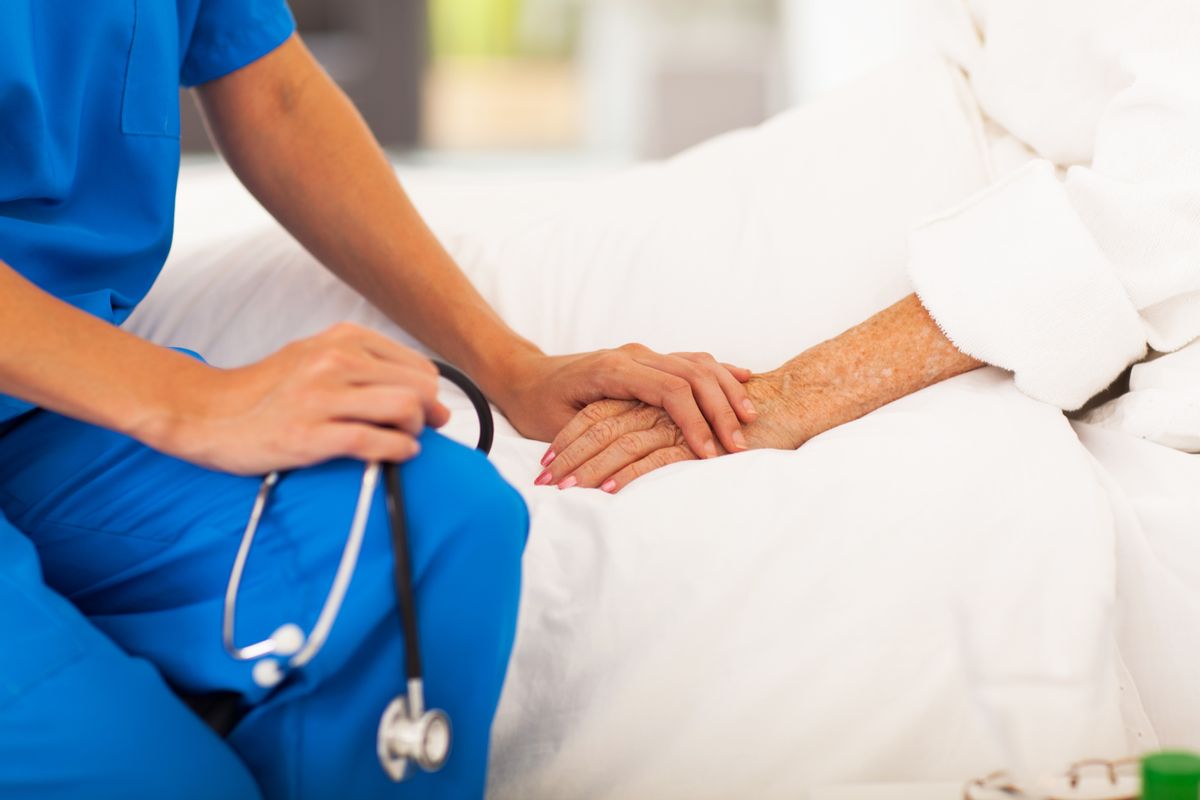 But the jury's still out, overall, whether paying doctors by their performance works.

Some CEOs get paid by how much profit their companies make, and servers in the U.S. get rewarded through customer tips. Should doctors get paid the same way?

Two new randomized trials, published this week in the Journal of the American Medical Association, suggest that paying doctors according to how well they do their jobs could improve their patients' outcomes moderately. The studies come at a time when many experts are looking for new ideas for bringing down the U.S.' health care costs. The Affordable Care Act-the Obama Administration's health-care overhaul-already includes some pay-by-performance measures, for instance by tying hospitals' Medicare reimbursements to patient-satisfaction surveys.

Right now, U.S. patients mostly pay depending on the services they get-so much for a checkup, so much for an MRI scan, and so on. This system can motivate some doctors to order unnecessary procedures for their patients. After all, they're getting paid for every procedure they do. That drives up health care costs for everybody. So over the past few years, several research groups have examined whether paying doctors by their performance would work better. In 2011, the Cochrane Collaboration, a nonprofit that rigorously reviews studies about medical procedures, found there was insufficient data to say yea or nay for paying doctors by how well they work.

In 2011, a rigorous review of studies found there was insufficient data to say yea or nay for paying doctors by how well they work.

Both of the new studies looked at using bonuses to motivate doctors to do the right thing in preventative care.

In one of the new studies, researchers from New York and California examined 84 New York City clinics with fewer than 10 doctors each. They gave half of the clinics bonuses when doctors did things like give heart-disease patients aspirin prescriptions, control patients' blood pressure, and get patients to quit smoking. These things all help reduce patients' risk for heart attacks and strokes.

Clinics got higher bonuses for more difficult-to-treat patients, including those who had more than one condition and those who were uninsured. At most, the clinics received $200 per patient, up to $10,000 per clinic. One of the study's authors, Naomi Bardach, explained in statement why she and her colleagues rewarded doctors with more complicated patients: "The worry about pay for performance programs that pay only if physicians meet the quality target, is that the financial incentive discourages physicians from caring for more complicated patients," said Bardach, a physician at the University of California, San Francisco. "This program did not penalize physicians for patients they were caring for whose blood pressure might be more difficult to control than others."

The researchers found that compared to control clinics that didn't get bonuses, the paid clinics did indeed give out more appropriate aspirin prescriptions, start more smoking patients on quitting programs, and control their patients' blood pressure better. The researchers wanted to encourage these behaviors, so according to their study, this counted as good performance. In their paper, the researchers called the improvements "modest."

In another study, a team of U.S. researchers analyzed 12 Veterans Affairs clinics. At different clinics, the researchers aimed bonuses at individual doctors, at the entire clinic, or at both doctors and the clinic at the same time. A control group got no monetary incentives at all. The researchers awarded clinics and doctors for controlling patients' blood pressure.

They found that doctors who got bonuses were more likely to get their patients' blood pressures within recommended guidelines and to respond correctly to patients who had uncontrolled blood pressure. Bonuses for clinics didn't make a difference, however, and the bonuses didn't affect which blood-pressure medications doctors prescribed, nor the number of patients who came out the other end with low blood pressure.

What's next? Hopefully more data, or maybe an update to the Cochrane review of pay-for-performance studies. Meanwhile, the idea of paying doctors by patient outcomes remains controversial. The Wall Street Journal published a good point-counterpoint about it in June. One researcher said pay-for-performance works with doctors, while a physician said (correctly) that the data isn't there yet to prove it does work. The doctor was also afraid that pay-for-performance might undermine doctors' inner motivation to do well without extra pay-but there's no research backing that up, either.