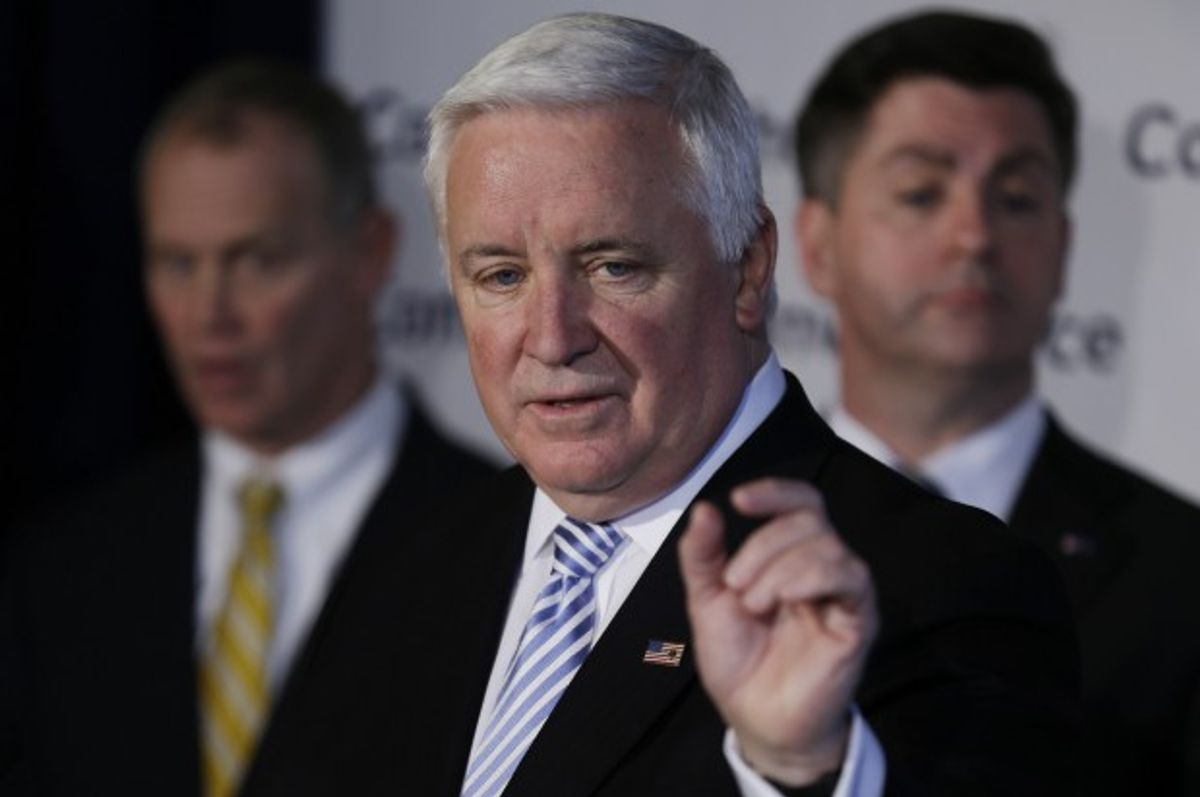 A Pennsylvania judge has ordered a Montgomery County official to stop issuing marriage licenses to same-sex couples, saying that his actions are a violation of his legal authority.

As Salon has previously noted, beginning shortly after the Supreme Court decision striking down the Defense of Marriage Act, D. Bruce Hanes, the county's Register of Wills, began issuing marriage licenses to gay and lesbian couples. He has issued 154 marriage licenses since July, citing his desire to stay “on the right side of history and the law,” as the reason for his actions.

But Commonwealth Court Judge Dan Pellegrini said on Thursday that Hanes did not have the authority to make a determination regarding the constitutionality of the state's ban on same-sex marriage. "Unless and until either the General Assembly repeals or suspends the Marriage Law provisions or a court of competent jurisdiction orders that the law is not to be obeyed or enforced, the Marriage Law in its entirety is to be obeyed and enforced by all commonwealth public officials," Pellegrini wrote in his ruling.

The state Health Department under Republican Gov. Tom Corbett sued Hanes after he began issuing licenses to same-sex couples in July, despite a 1996 state law that defines marriage as between a man and a woman. The department argued that Hanes' actions could create chaos.

James Schultz, Corbett's general counsel, issued a statement saying the key issues was whether local officials can decide which laws to uphold or reject, based on their personal legal opinion.

"We respect the interests and dignity of all the parties involved in this case, but we are a government of laws and it is important that all office holders across the state enforce those laws uniformly," Schultz said.

A response to the ruling from a Montgomery County spokesman is still pending. It remains to be seen what will happen regarding the legal standing of the 154 marriage licenses issued by Hanes.