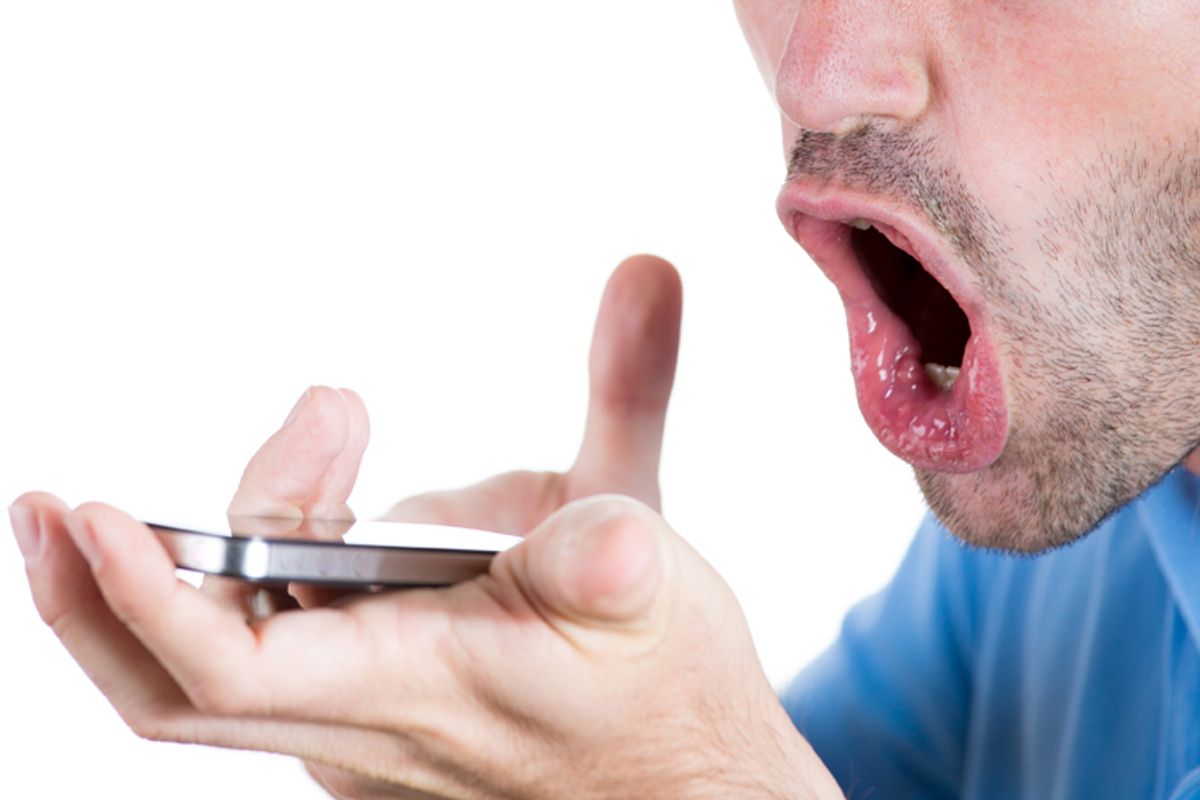 Perhaps describing it as "the angriest customer phone call you'll ever hear" is hyperbolic, but in the following recording, a man unloaded an impressive three hours (and possibly a lifetime's) worth of rage onto one unassuming customer call service representative.

It seems that the company missed an appointment; the customer was trying to resolve the issue with a woman named Michelle, but in a subsequent attempt to reach her, the man's calls were rerouted for three hours within the company. He then was placed through to a man identified as Mark, who became the unfortunate target of the man's pent-up rage. "I'm your worst nightmare," said the man, as he threatened him with a machine gun and hysterically refused to be put on hold another time.

The call was uploaded to Reddit by someone who claims to have formerly worked at the company and said it took place about four years ago. "Mark, the customer service rep, no longer works for the company. Allegedly, the company took some type of legal action against the customer and now he can't call the company anymore. The call started being circulated through my department and the company used their magic to delete it from everyone's email, so I don't think they'd be happy that I still have it," wrote the Redditor.