Jonathan Franzen on Amazon: "Jeff Bezos may not be the antichrist, but he surely looks like one of the four horsemen"

In an essay in the Guardian, Jonathan Franzen scores a direct hit on Amazon 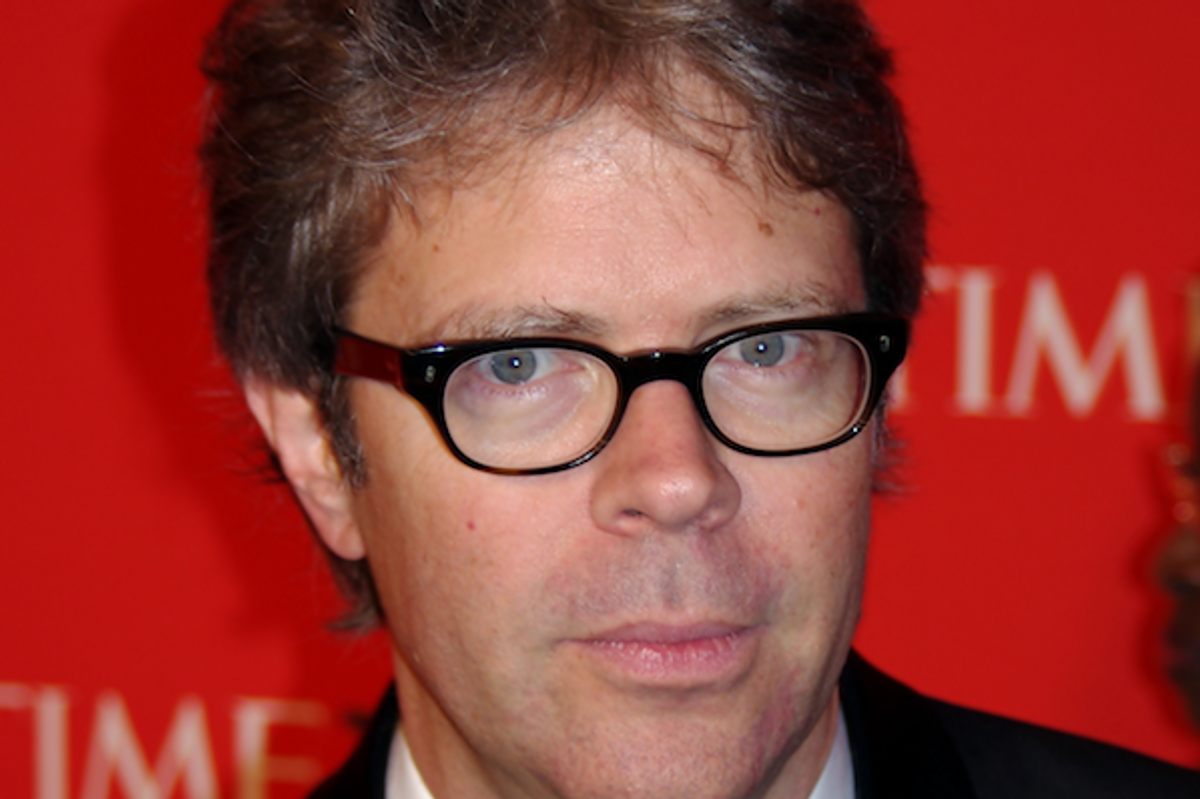 The Guardian has posted a fascinating essay by Jonathan Franzen about the Internet, technology, today's literary culture and his forthcoming book "The Kraus Project," which includes new translations of work by Karl Kraus alongside annotations by the "The Corrections" author.

The whole piece is worth reading, but here's the section which is likely to be the most talked about -- a direct shot at Amazon.

In my own little corner of the world, which is to say American fiction, Jeff Bezos of Amazon may not be the antichrist, but he surely looks like one of the four horsemen. Amazon wants a world in which books are either self-published or published by Amazon itself, with readers dependent on Amazon reviews in choosing books, and with authors responsible for their own promotion. The work of yakkers and tweeters and braggers, and of people with the money to pay somebody to churn out hundreds of five-star reviews for them, will flourish in that world. But what happens to the people who became writers because yakking and tweeting and bragging felt to them like intolerably shallow forms of social engagement? What happens to the people who want to communicate in depth, individual to individual, in the quiet and permanence of the printed word, and who were shaped by their love of writers who wrote when publication still assured some kind of quality control and literary reputations were more than a matter of self-promotional decibel levels?