Study: Some dreaming may be a reflex

Patients with "auto-activation deficit," who report having no conscious thoughts, have dreams, but not weird ones 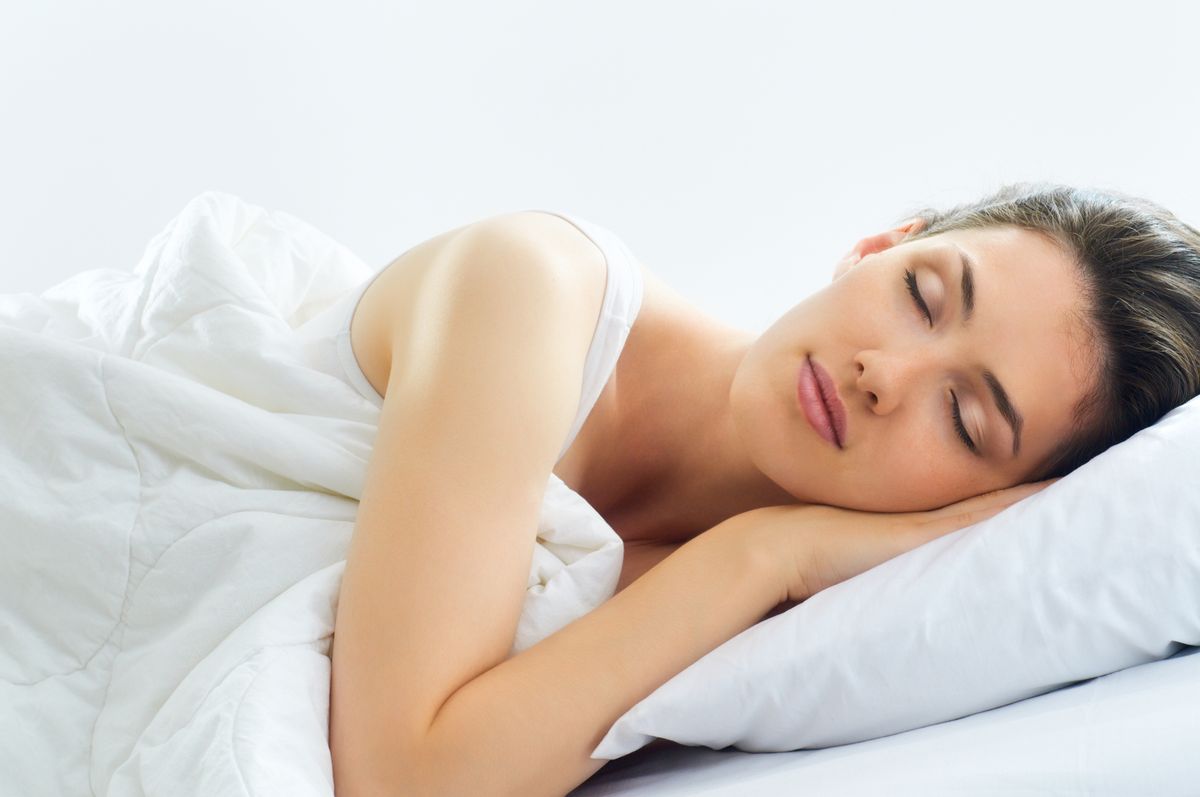 Dreamland might not require so much imagination after all.

When we close our eyes and drift off to sleep, something in our mind spins us fanciful tales of teeth falling out, bouncing around in giant marshmallows in the sky, failing midterms in classes we've never taken, taking a walk in the park down the street that's also a spaceship. Common as they are, there's not a lot of definitive science on how we dream.

Are dreams the work of the imagination, or the work of some reflex in the brain? A team of French researchers suggest at its most basic, dreaming is generated by the brainstem, the part of the brain that connects to the spinal cord and plays a role in regulating sleep--a "bottom-up" process rather than a result of the brain's higher functions.

The study looked at patients with auto-activation deficit, a syndrome characterized by extreme apathy. People with auto-activation deficit lose the ability to spontaneously activate any cognitive or emotional processes. They report that they don't have any thoughts at all, called "mental emptiness." They often sit quietly in the same place all day without speaking or moving. If someone prompts them, they can answer questions and recall memories, but left to their own devices, their minds remain blank. So if these patients don't have spontaneous thoughts, do they dream?

The 13 auto-activation deficit subjects and 13 healthy control subjects were asked to keep a dream diary, which the researchers then "analyzed for length, complexity and bizarreness." Not all the auto-activation deficit patients reported dreaming, but some did. Those who reported dreaming (only four out of the 13) had shorter, less bizarre dreams than the control group's, dream about normal scenarios like walking or shaving, according to the LA Times. Not sitting on a park bench watching a lady's hat turn into a wolf.

That patients who don't have spontaneous thoughts during the day can do so when asleep suggests that dreaming might be a bottom-down process, essentially a reflex. But the simplicity and lack of emotional resonance of their dreams suggest that higher-order processes are required to create the strange scenarios most people find in their dreams.

The full study was published in Brain this week.