There's only one way to square his strange policy and personnel decisions this year: "You only live once!" 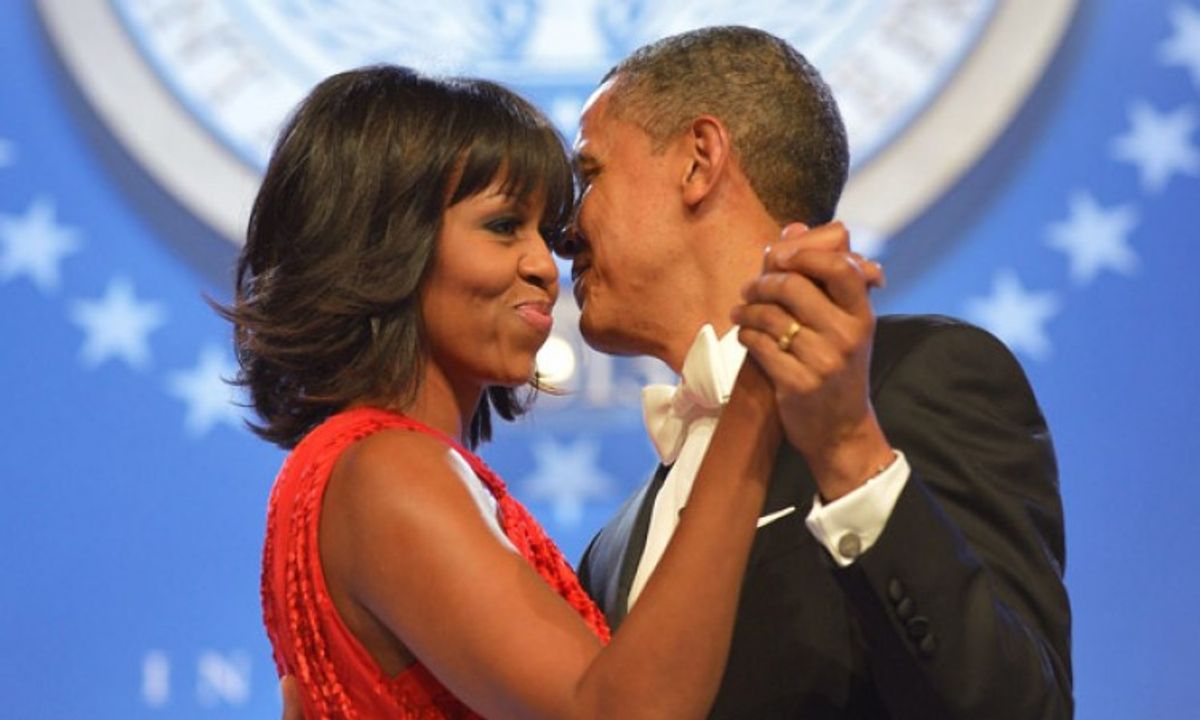 When White House officials first began whispering to reporters about the possibility that President Obama would nominate Larry Summers to chair the Federal Reserve, the backlash was instantaneous and predictable.

Liberals, including some former colleagues, detest Summers' patronizing attitude, and find it puzzling that his professional reputation in some Democratic circles remains in tact, despite mixed-at-best records in policymaking and academic administration. His supporters, dazzled by his intellect, look past the managerial errors he's made outside of his academic economic work, and even forgive him for validating pseudo-scientific claims about women's mathematical capabilities.

The fact that the current number two at the Federal Reserve is Janet Yellen, a highly qualified candidate who'd also be the bank's first female chair made the Summers buzz harder to hear. A growing Summers opposition, including several Senate Democrats, battered the White House's trial balloon.

Except it turns out the Summers leaks weren't really trial balloons in the traditional sense. He was Obama's man. But late Sunday afternoon, Summers withdrew his name from consideration not because the introduction of his name created a stir, but because he didn't have the votes. Four Democrats on the Banking Committee were likely to oppose Summers, which means he would have needed several Republican votes just to be reported on to the Senate floor for a confirmation vote. Democratic leaders practically begged Obama to pick someone else.

Let's hope the rebellion against Summers serves as a blunt reminder to Obama to be mindful of the risks of going with gut instinct.

It's common for presidents to get cockier and more brazen in their second terms. The term-limited nature of the presidency creates an incentive for presidents to take controversial or self-serving stands after the threat of electoral defeat is behind them. Obama is turning it into a philosophy. With re-election behind him, Obama's gone YOLO  ("You Only Live Once," an Internet term used to describe acts of whimsy or joie de vivre).

The Summers buzz was just one example of the YOLO-fication of the Obama presidency. In the past nine months, Obama has bypassed opportunities to nominate qualified, uncontroversial female Secretaries of the Treasury and Defense, and appoint the first female White House chief of staff in history.

His most pronounced miss came at the Pentagon, where Obama nominated the ill-prepared former Sen. Chuck Hagel, R-Neb, over Michèle Flournoy, who served as under secretary for policy. Hagel's heterodox foreign policy positions, and willingness to buck hawks in the establishment made him an interesting pick, and the GOP's decision to (unsuccessfully) filibuster him helped expose the depths of the party's commitment to obstruction in the Obama era. But in terms of continuity and bureaucratic skill, it was an odd choice.

The Jack Lew nomination at Treasury made much more sense from those standpoints -- Lew is a bureaucratic standout, and Treasury Secretary is in many ways an easier job than White House Chief of Staff, where Lew had a successful tenure until early this year. But picking him entailed skipping over qualified female, and less political candidates like Lael Brainard, who's Under Secretary for International Affairs.

One of Obama's first decisions in 2013 -- in many ways a harbinger of the many YOLOs to come -- was to promote Denis McDonough, then his Deputy National Security Adviser, to Chief of Staff to replace Lew. McDonough has thrived in the role, but it was an unusual promotion, and once again required stepping over a better-qualified female candidate -- Deputy Chief of Staff Alyssa Mastromonaco.

After Republicans torpedoed Susan Rice's reported candidacy, Obama put John Kerry, a famously unscripted senator of nearly 30 years at the helm of the State Department, then didn't bother tell him (or Hagel or Vice President Joe Biden) that he'd decided in an unconventional act of YOLO to seek Congressional authorization to attack Syria. All of that somehow paid off -- Kerry managed to stumble his way into a negotiated, peaceful resolution to the Syria standoff, which allowed Obama to pull the classic political YOLO, and claim credit for the disclosure and eventual destruction of Syria's chemical weapons. But an instance of serendipity should not create an argument for general practice.

Unlike many Summers critics, my hunch is that he'd actually have been a pretty good Fed chair. It's impolitic to say so, because the Fed's independence, or putative independence, is so highly valued, but given the country's unusual and unenviable economic circumstances, there's a strong logical case for having an Obama loyalist at the helm of the central bank right now. It really should be using its powers to juice the economy in the short term, and nobody who's looking for a job right now thinks their continued unemployment is an acceptable situation so long as it's because the Fed chair isn't invested in Obama's legacy.

But absent that argument -- and it's not one the White House ever made, or could make, even quietly -- the only airtight case for Summers over Yellen was YOLO. The question now is whether Obama will do the sensible thing and promote her, or whether he'll return to his stable of familiars, most of whom are more monetarily hawkish than a healthy economy requires right now.

Earlier this year, Obama decided to include a Social Security benefit cut in his budget. The so-called Chained CPI would reduce spending (and increase tax revenues) by changing the way the government calculates inflation. It was a controversial move at the time, and widely characterized as a concession to Republicans intended to either secure their support for a big budget deal, or to expose their hypocrisy and unwillingness to compromise.

It served the latter function exquisitely, but in a way that largely distracted reporters from the fact that key policymakers in the Obama administration think reducing Social Security cost of living adjustment is good policy. For years now, Obama has held that these types of entitlement cuts must be paired with higher taxes on rich people if he and Democrats in Congress are to get behind them. But we're in the YOLO era now. And as time passes and sequestration further hobbles the government it becomes easier and easier to imagine Obama dropping his tax demand and cutting a deal with Republicans to rescind it in exchange for a Social Security cut his top advisers support on the merits anyhow.