These chickens eat better than you do 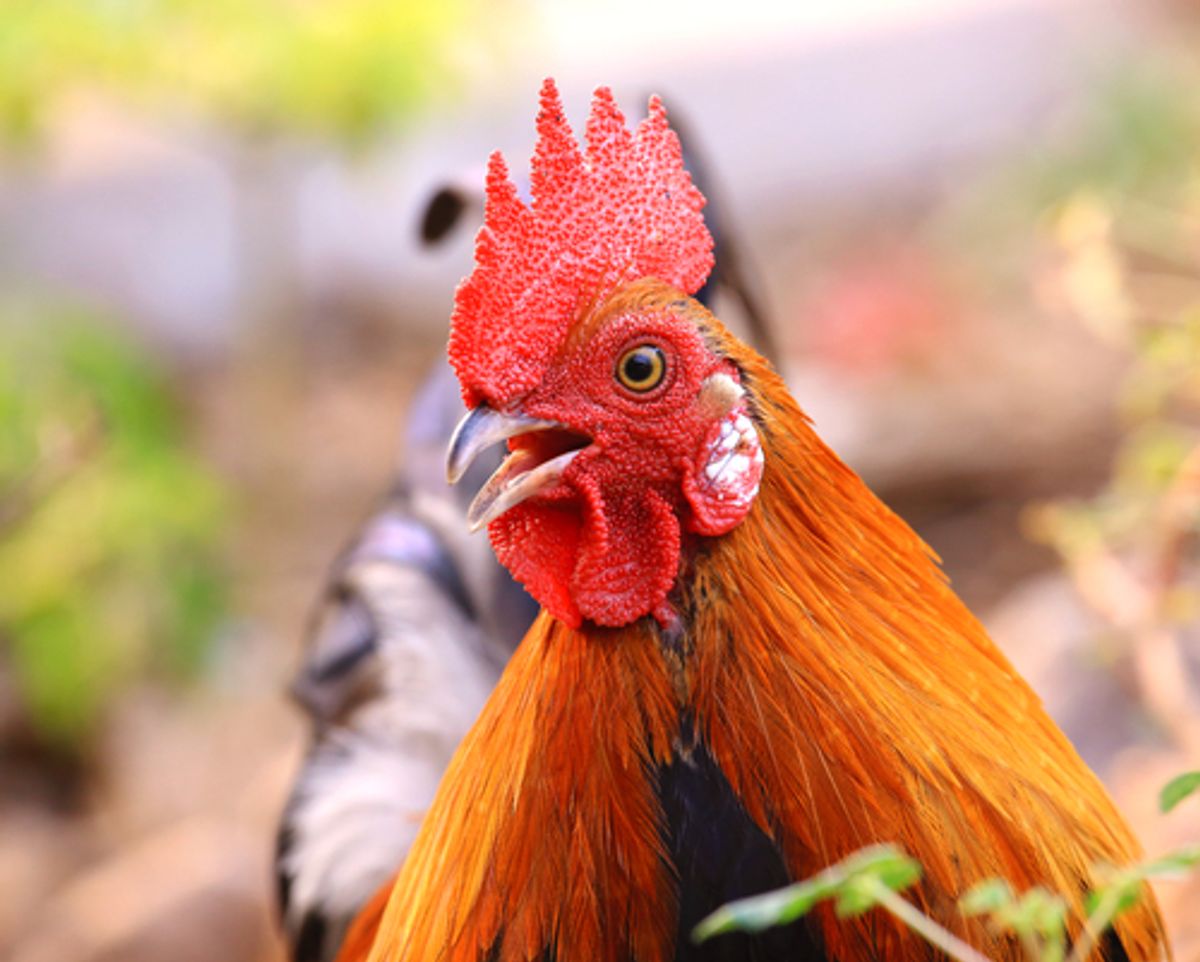 The chickens fed to the 1 percent now also eat like them. Manhattan's four-star restaurants, reports the New York Times, are undergoing an experiment wherein their gourmet table scraps are shipped to an Amish farm in Pennsylvania -- and fed directly to the chickens that will end up back on the restaurant's plates.

The undertaking is a combination of "elite chefs, preindustrial farming practices and a breed of French poultry that is rarely found in the United States." The results, which diners will be able to try out for the first time this week at high-end establishments like Per Se, Daniel, Gramercy Tavern, the Modern and David Burke Townhouse, are purportedly overhauling the poultry paradigm:

“When I tasted it, I was like, ‘Whoa,’ ” said Jean-Georges Vongerichten, who plans to start incorporating the chickens into his ever-evolving menus. Witnesses say that after his first bite, Mr. Vongerichten was on the verge of tears; Daniel Humm, the chef at Eleven Madison Park, consumed an entire chicken in one sitting.

The chickens, who instead of living stuffed in cages are free to roam 15,000 square feet, dine on bread soaked in fresh milk and buckets of salad. Those involved see it as a return to more natural poultry -- albeit at more than double the cost normally needed to raise chickens. That works for a $22 lunch entree, but doesn't hold much promise for reforming the mass-produced poultry industry.

Things get even closer to self-parody in the next step of the plan: Chickens are going to be kept in separate groups, and only fed scraps from the restaurant to which they are ultimately destined. The chefs seem to believe that doing so will give each establishment's poultry a unique flavor. It's definitely possible that some, like chef David Burke, are taking the mantra "you are what you eat" a bit too literally: “Listen, if the chickens ate ginger and lemon, you would have a gingery, lemony chicken, I think,” he told the Times.

"I’m going to spoil my chicken like a pet,” said Burke. And Mike Charles, a local poultry expert involved in the project, told the Times: “Some of this is nicer stuff than I have to eat when I get home."