How to make the economy work for us

Or, the myth of the free market 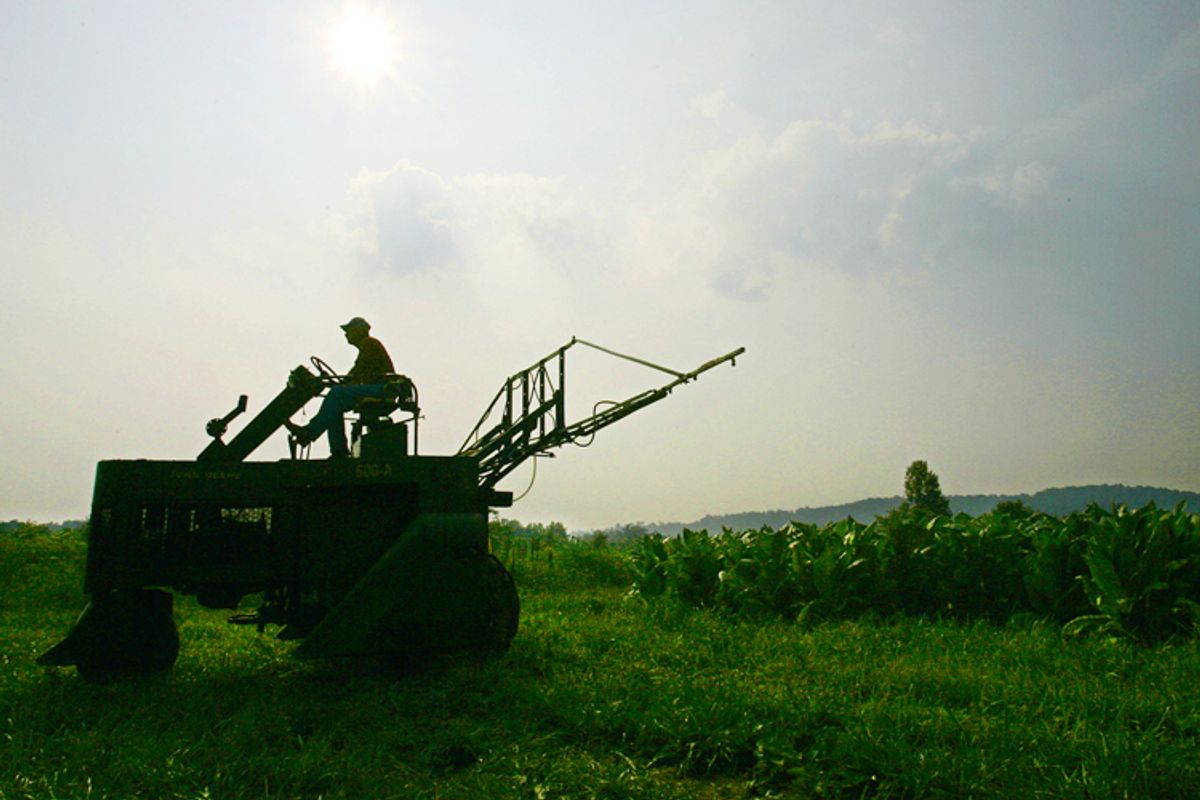 One of the most deceptive ideas continuously sounded by the Right (and its fathomless think tanks and media outlets) is that the “free market” is natural and inevitable, existing outside and beyond government. So whatever inequality or insecurity it generates is beyond our control. And whatever ways we might seek to reduce inequality or insecurity — to make the economy work for us — are unwarranted constraints on the market’s freedom, and will inevitably go wrong.

By this view, if some people aren’t paid enough to live on, the market has determined they aren’t worth enough. If others rake in billions, they must be worth it. If millions of Americans remain unemployed or their paychecks are shrinking or they work two or three part-time jobs with no idea what they’ll earn next month or next week, that’s too bad; it’s just the outcome of the market.

According to this logic, government shouldn’t intrude through minimum wages, high taxes on top earners, public spending to get people back to work, regulations on business, or anything else, because the “free market” knows best.

In reality, the “free market” is a bunch of rules about (1) what can be owned and traded (the genome? slaves? nuclear materials? babies? votes?); (2) on what terms (equal access to the internet? the right to organize unions? corporate monopolies? the length of patent protections? ); (3) under what conditions (poisonous drugs? unsafe foods? deceptive Ponzi schemes? uninsured derivatives? dangerous workplaces?) (4) what’s private and what’s public (police? roads? clean air and clean water? healthcare? good schools? parks and playgrounds?); (5) how to pay for what (taxes, user fees, individual pricing?). And so on.

These rules don’t exist in nature; they are human creations. Governments don’t “intrude” on free markets; governments organize and maintain them. Markets aren’t “free” of rules; the rules define them.

The interesting question is what the rules should seek to achieve. They can be designed to maximize efficiency (given the current distribution of resources), or growth (depending on what we’re willing to sacrifice to obtain that growth), or fairness (depending on our ideas about a decent society). Or some combination of all three — which aren’t necessarily in competition with one another. Evidence suggests, for example, that if prosperity were more widely shared, we’d have faster growth.

The rules can even be designed to entrench and enhance the wealth of a few at the top, and keep almost everyone else comparatively poor and economically insecure.

Which brings us to the central political question: Who should decide on the rules, and their major purpose? If our democracy was working as it should, presumably our elected representatives, agency heads, and courts would be making the rules roughly according to what most of us want the rules to be. The economy would be working for us.

Instead, the rules are being made mainly by those with the power and resources to buy the politicians, regulatory heads, and even the courts (and the lawyers who appear before them). As income and wealth have concentrated at the top, so has political clout. And the most important clout is determining the rules of the game.

Not incidentally, these are the same people who want you and most others to believe in the fiction of an immutable “free market.”

If we want to reduce the savage inequalities and insecurities that are now undermining our economy and democracy, we shouldn’t be deterred by the myth of the “free market.” We can make the economy work for us, rather than for only a few at the top. But in order to change the rules, we must exert the power that is supposed to be ours